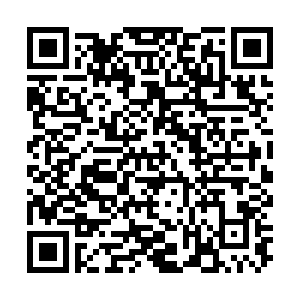 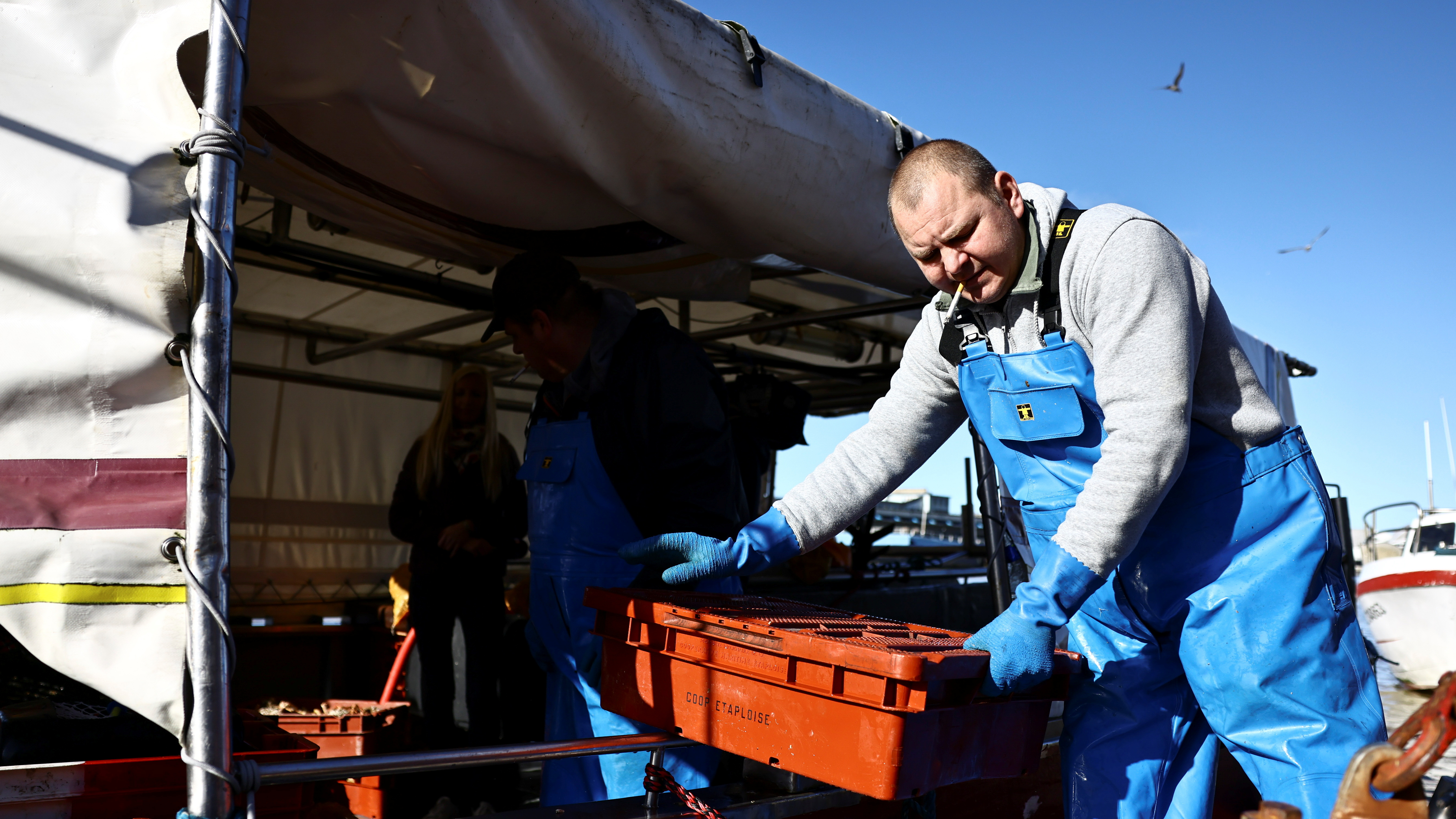 Fishing workers unload boxes with their catch in the port of Boulogne-sur-Mer, France. /Reuters/Sarah Meyssonnier

Fishing workers unload boxes with their catch in the port of Boulogne-sur-Mer, France. /Reuters/Sarah Meyssonnier

French fishing workers plan to block the Channel Tunnel and the port of Calais on Friday in protest at Britain's failure to issue them with more fishing licenses since Brexit.

Members of the fishing workers' association told an online news conference on Thursday that the Channel Tunnel's freight services will be blocked with many vehicles.

London and Paris are at loggerheads over the number of licenses allocated to French boats to allow them to fish in British waters since the UK left the European Union.

France – and its fishing industry – say many more licenses should have been allocated and that patience is wearing thin. Britain says it is respecting the post-Brexit arrangements.

"This is our demonstration of the quality and ability of professional fishermen to mobilize in response to the UK's provocative, contemptuous and humiliating attitude towards them," said Gerard Romiti, president of the National Maritime Fisheries Committee.

French fishing workers have previously taken matters into their own hands. In April, they blocked trucks carrying fish from British waters to processing centers in France.

In May, the British navy dispatched two patrol boats when French boats blockaded the Saint Helier harbor in Jersey.