Download
'Not just another mission': Why NASA is crashing a spacecraft into an asteroid
Giulia Carbonaro 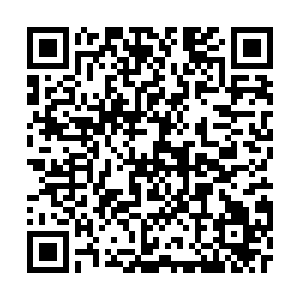 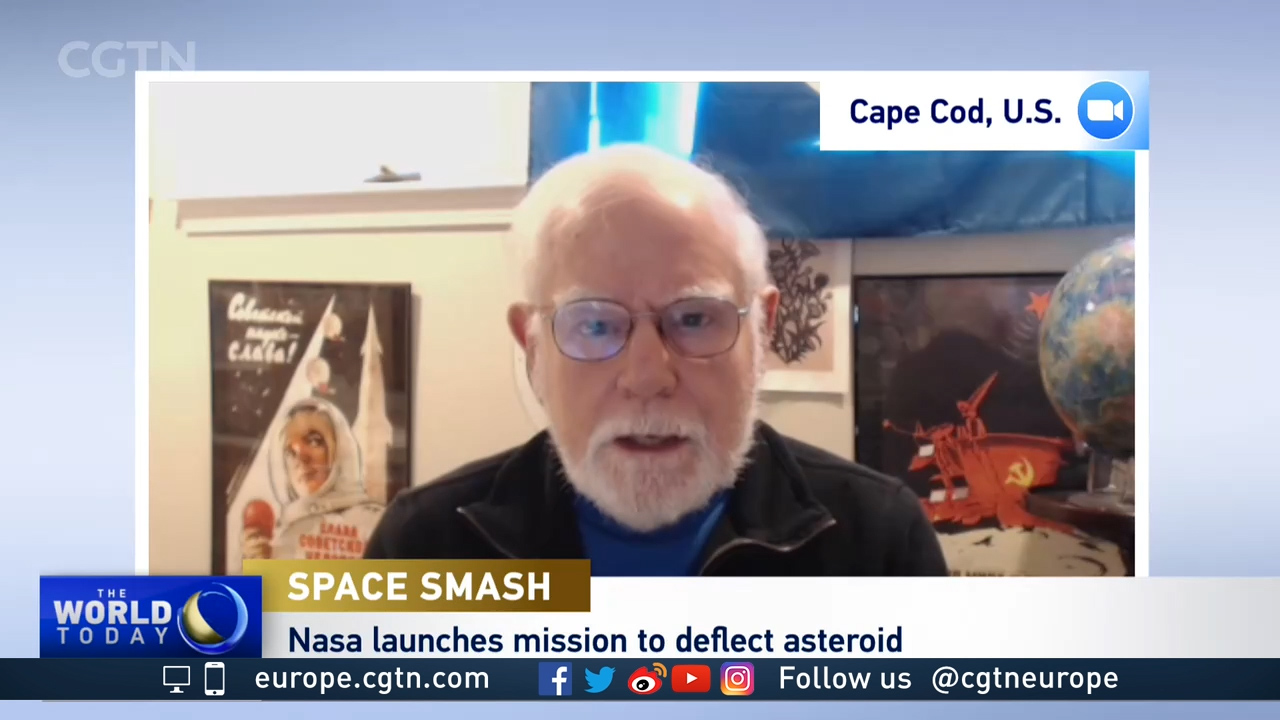 "It's a technological test to see if we can attack a common threat to the whole planet."

"This is not just another mission to another really exciting planetary body, but it's all about us," said James Head, a professor of Geological Sciences at Brown University, who has also trained astronauts in geology and helped choose landing sites for the Apollo lunar program.

He was talking after NASA launched its first mission to deflect an asteroid.

The DART (Double Asteroid Redirection Test) spacecraft, built with the sole purpose of being crashed against "moonlet" Dimorphos, left California in the late hours of the evening to head towards the asteroid and see if it could change its trajectory even by a fraction.

It sounds like something out of an apocalyptic science fiction film – and yet this sort of planetary defense is something that needs to be prepared for, experts say. 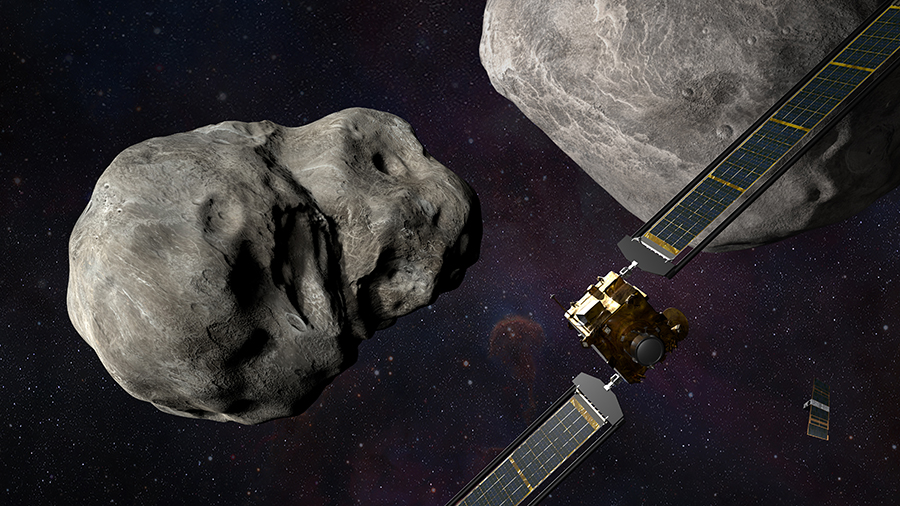 DART is the agency's first planetary defense test mission and the target asteroid is not a threat to Earth. /NASA/Johns Hopkins, APL/Steve Gribben

DART is the agency's first planetary defense test mission and the target asteroid is not a threat to Earth. /NASA/Johns Hopkins, APL/Steve Gribben

"We all think about, you know, national threats. What's the United States doing? What's China doing? What's Russia doing? This is a common threat to the whole planet," Head told CGTN Europe.

But how real is the danger of Earth being hit by an asteroid?

It's wise to prepare for the worst scenario, but the truth is that we don't really know enough about where the asteroids are, and how many there are, according to Head. 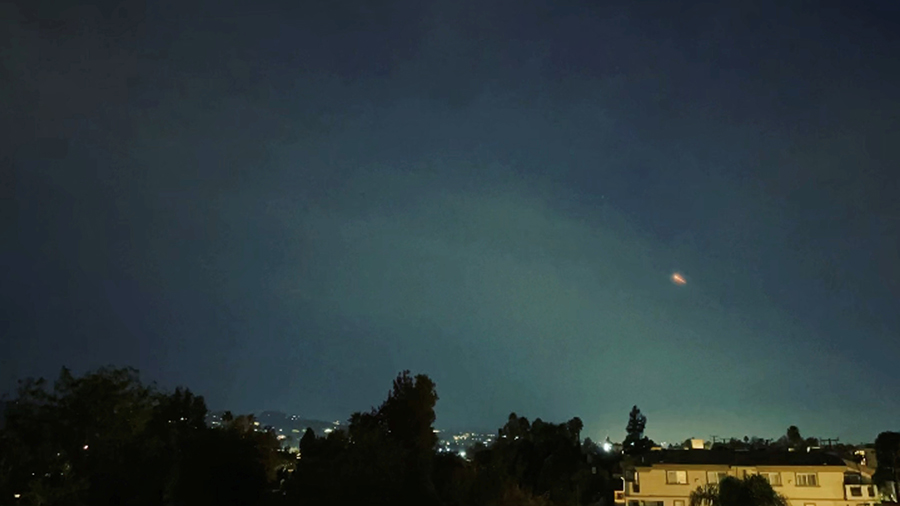 "There are tens of thousands of them out there, but we only know where a few are," he said.

"We know that these are coming, we just can't predict exactly when."

Scientists point to the extinction of the dinosaurs as proof that asteroids can have a catastrophic impact on the planet – the widely held theory being that they died out from the secondary effects of a huge asteroid colliding with Earth.

In more recent times, in 1908, a meteor that hit Tunguska, Russia, caused a cataclysmic explosion that flattened an estimated 80 million trees in the Siberian forest.

"These are energies that are more than the atomic bombs," said Head.

The asteroid being targeted by NASA's DART spacecraft doesn't represent an actual threat to Earth, but thanks to its dual-asteroid configuration it serves as a perfect case study to test the efficacy of the existing deflection system.

"We'll hit the asteroid and then observe its variation over a long period of time to see how well it does and then revisit it in the coming years," explained Head.

On board DART there's a small Italian Space Agency satellite, the size of a briefcase, which is to be launched off it before the collision and then take photos and send them back to Earth.

Head believes all countries should be doing a sky survey, monitoring for asteroids, tracking them and possibly redirecting them when necessary to avoid a catastrophic impact on the Earth.

"It's a really common planetary defense. All countries should be working on this together," Head concluded.