Download
Farmers and the methane conundrum: 'We're a solution, not a problem'
Elizabeth Mearns 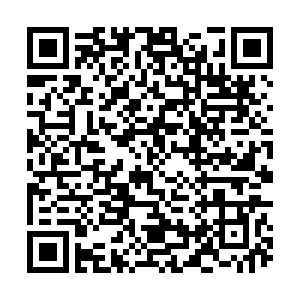 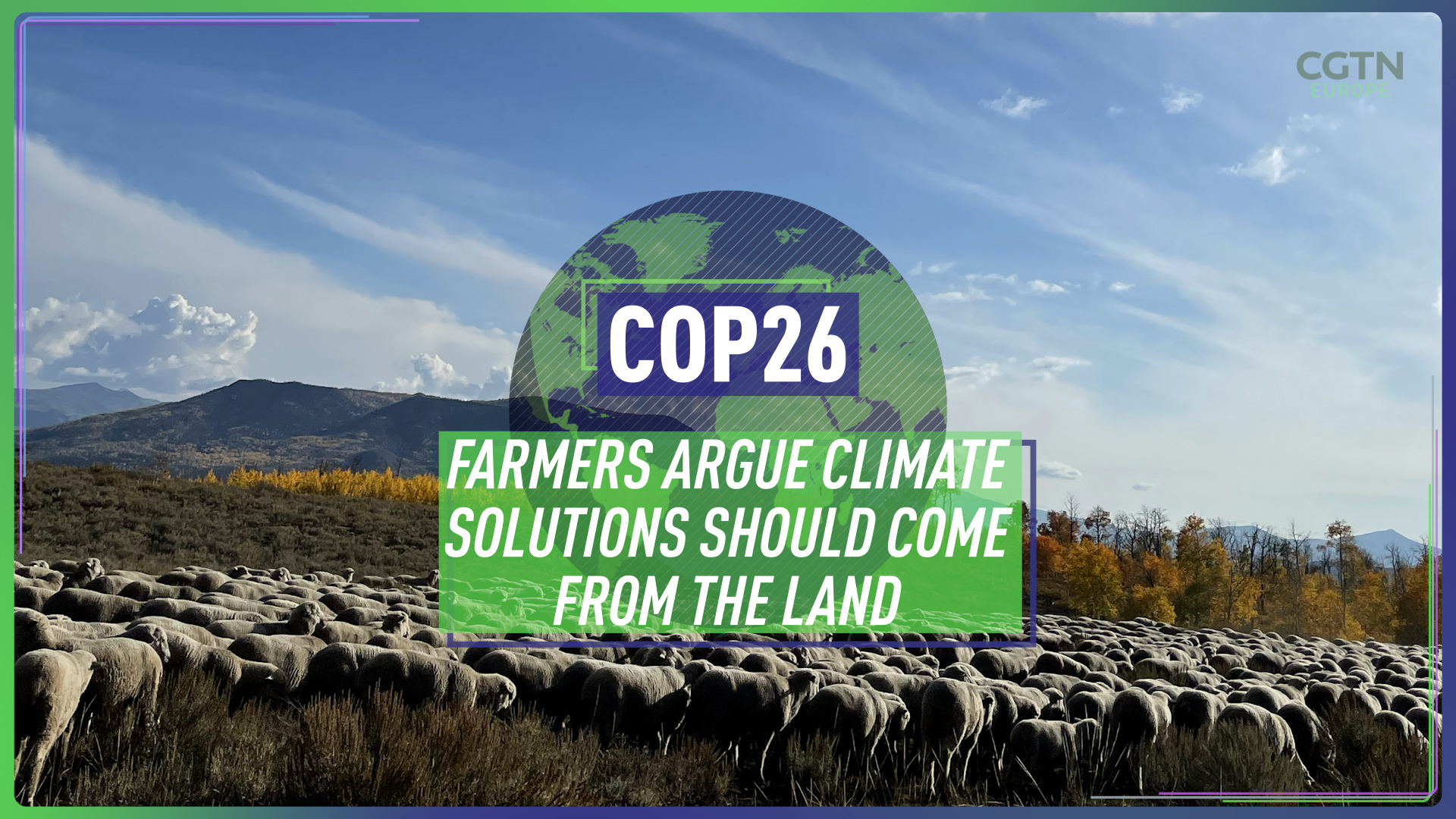 In 2021, The United Nations Environment Programme (UNEP) and the Climate and Clean Air Coalition announced that cutting farming-related methane emissions would be key to the battle against climate change. But how important is agriculture as an emitter of methane and how will farmers around the world be impacted by the changes implemented to limit methane around the world?

We spoke to Fred Krupp, the president of the Environmental Defence Fund (EDF), a U.S.-based environmental advocacy group, who explained the urgency behind the move.

"Methane is a huge problem for climate change. Of all the warming that we're experiencing now, about 0.5 degrees Celsius is caused by methane. That's about a third of the warming we're already experiencing. For the next 10 years, we will produce 99 times more carbon dioxide than methane. Methane will be less than 1 percent of the climate pollution we put in the air but that methane will cause as much warming as all of the carbon dioxide. It's that potent."

Agriculture, specifically raising livestock, has been seen as one of the biggest causes of climate change, but are there other sources? Krupp says limiting methane is more complex than just legislating against meat production.

"It comes from the oil and gas industry, from leaks sometimes that are accidental. It comes in all different components upstream of the oil wells, the processing plants downstream, even when you turn on your gas range. It also comes from landfills when they decompose organic matter, methane is emitted... coal mines, a significant source of methane."

However, the role of farmers is inescapable: "It also comes from agriculture, especially livestock. Livestock is actually even bigger [an emitter] than the oil and gas industry in total."

Although agriculture is the most significant emitter, Krupp believes the oil and gas industry is easier to persuade to limit its emissions.

"The oil and gas industry is the most tractable source to reduce and that's because a lot of things that you can do to stop the leaks keep the product. Natural gas has to be 90 percent methane in order to be called natural gas. So a lot of things you need to stop the pollution help the companies to have more product. And when it's burned into carbon dioxide, it's much less potent."

Fatih Birol, head of the Paris-based International Energy Agency (IEA), estimates that 75 percent of oil and gas emissions could be reduced to zero at a very low cost.

But what about agricultural methane? "Livestock is the significant source, but managing the manure better can slash a lot of emissions, just containing the manure and capturing that methane before it goes into the atmosphere. So there are good solutions for agriculture as well," Krupp says. 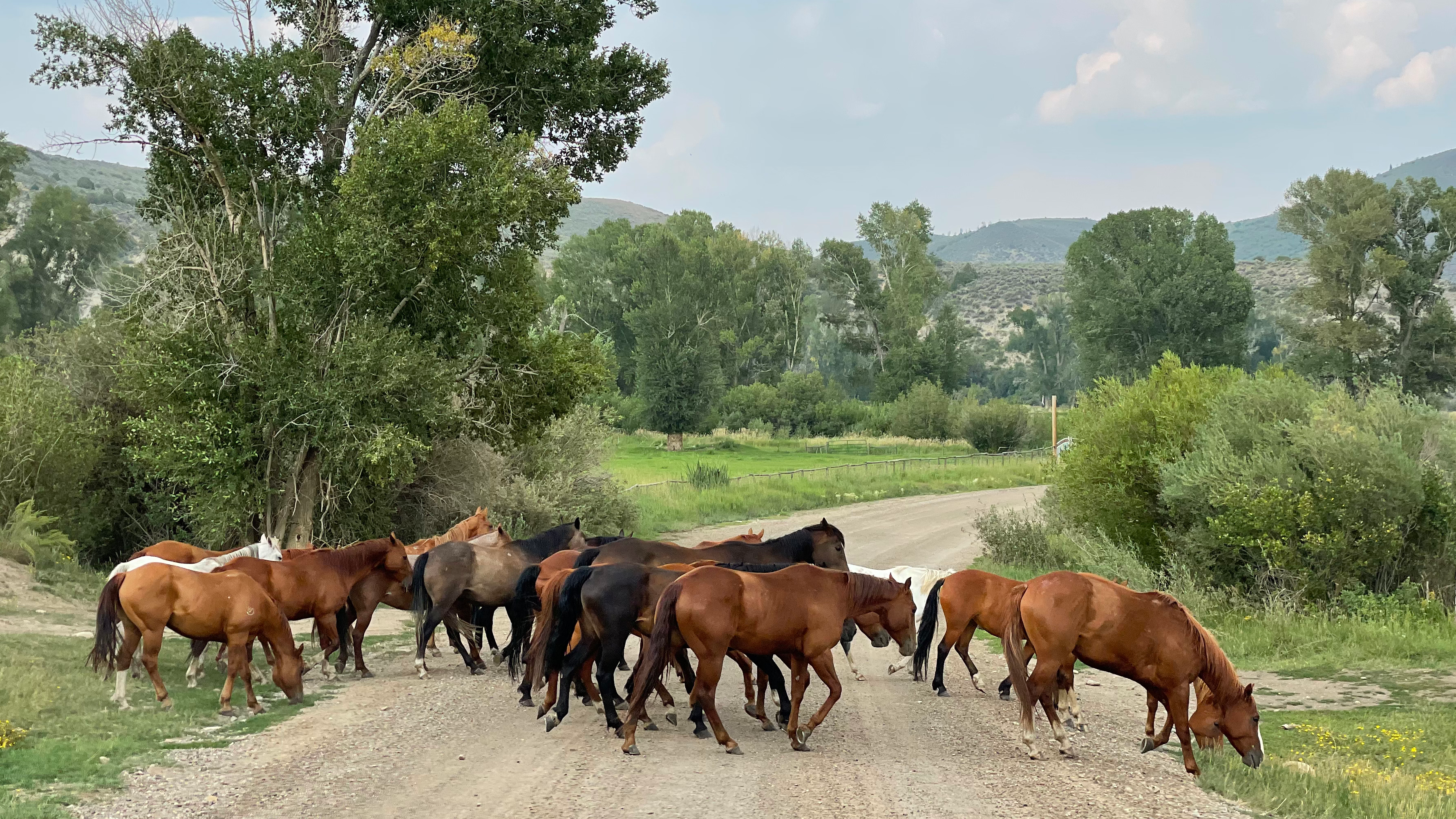 Solutions from the land

As the world's population grows and develops economically, the demand for dairy and meat has increased. Development and urban migration have increased consumption of animal protein and this is expected to increase by up to 70 percent by 2050.

Alongside this, a further 8 percent of agricultural methane comes from paddy rice cultivation, which creates the ideal conditions for methane-emitting bacteria. Limiting agricultural methane has moved to the top of the agenda at many climate talks. But what do farmers around the world think of the climate change spotlight being shone on them?

We spoke to Patrick and Sharon O'Toole who had traveled to the COP26 climate summit in Glasgow, UK, from their ranch in in the mountains of Wyoming and Colorado. They are part of the organization Solutions from the Land. At the conference, they met farmers from across the world – many who had expressed concerns about the demonization of agriculture in recent climate change discussions.

Patrick explained: "The world agrees that we need to be producing 50 percent more food in the next 30 years. What we need to do is encourage people to be in agriculture and there's a discussion – 'don't eat meat, this is bad,' 'farmers are bad' – that people are listening to, and it isn't a good message."

Sharon is a sixth-generation farmer: "My family has been on the very landscape that we live and work on now for 140 years and we started out raising horses. And I always tell people now we raise cattle, sheep, horses, dogs and children."

Their farming method is a "transhumance" operation – a type of pastoralism, or nomadic farming, with seasonal movement of livestock between fixed winter and summer pastures, she explains.

"We go to the mountains in the summer under the National Forest and then go to either desert or another lower country in the winter and the sheep trail the whole way, they don't get on a truck. And then in the winter they graze the high desert. But part of what we do is weed control, it's building soils, liquefaction of the manure. I mean, what we do is a solution, not a problem." 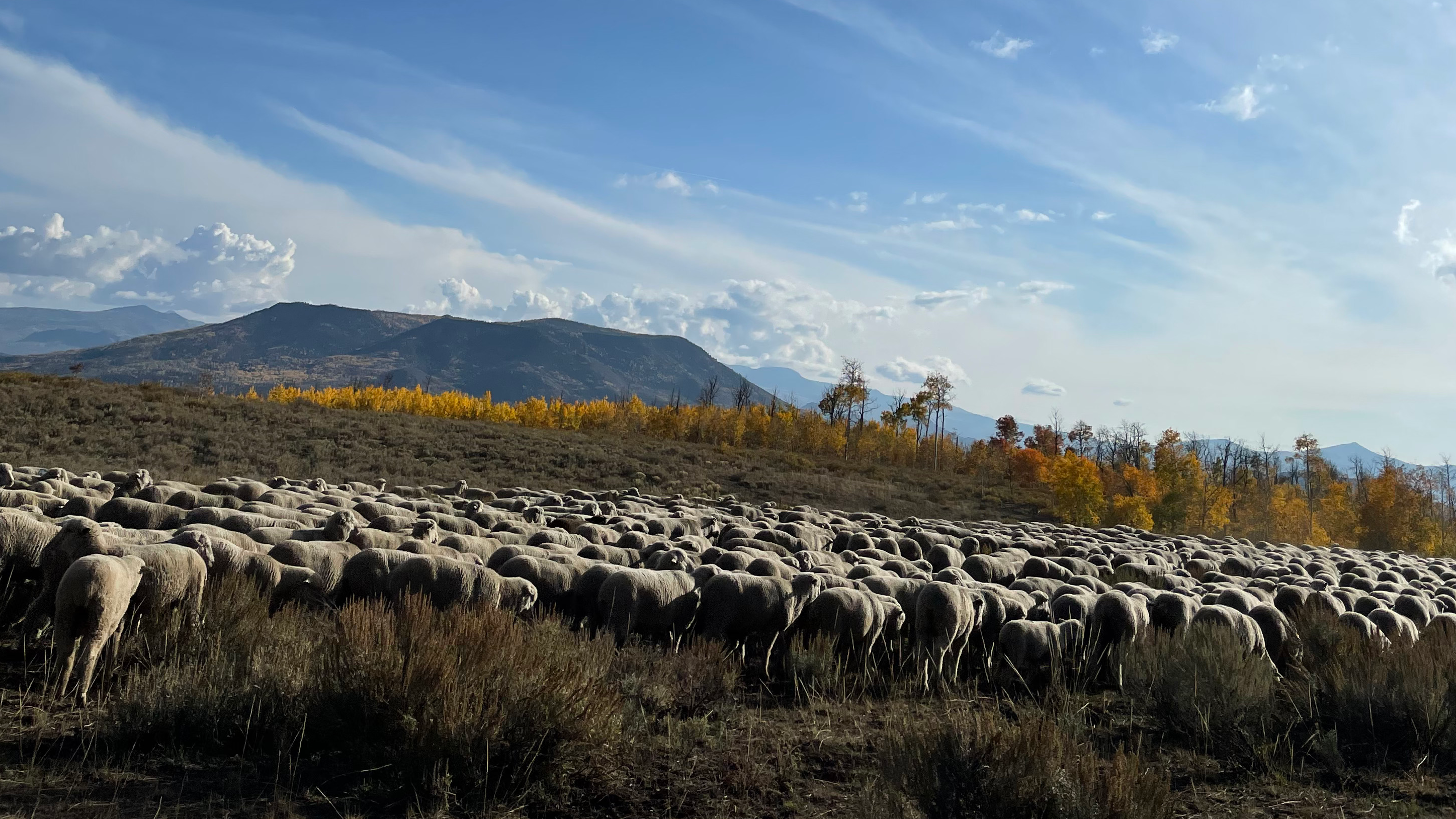 The O'Tooles have been working with other farmers, the federal government and other organizations for 30 years to tackle problems caused by climate change.

Patrick gives an example: "We're working on a fairly significant forestry issue. In America, climate has changed the forests and so the forests are not generating the water they should be. And our family and our partners and our friends in the conservation community are looking at a 100,000 acres (40,469 hectares) project that would essentially generate a lot more water for the Colorado River."

Sharon adds the aim is to make the landscape healthier and less prone to fires. "The forests are a tinderbox. A lot of the trees are dead from pine beetles and a lot of that is because of climate change.

"The farmers are such a significant part of the world economy but, more than that, the culture. And whether it's any continent, it's grazing animals that is a very culturally important – they're a solution, not the problem."

They believe legislating against farmers is short-sighted and any solution for agriculture must bring the world's farmers with it. Sharon is concerned about the assumption that the world can easily switch to a plant-based diet.

"Raising plants also impacts the environment. It requires intensive farming systems. The landscape is not a benign process... all our food production needs to be sustainable. But we have to figure out a way to do it without allowing a couple of billion people to starve to death, which is kind of where we're headed."