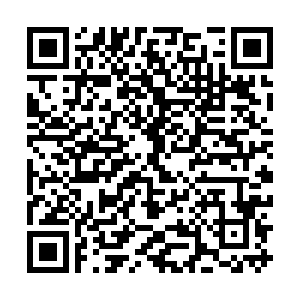 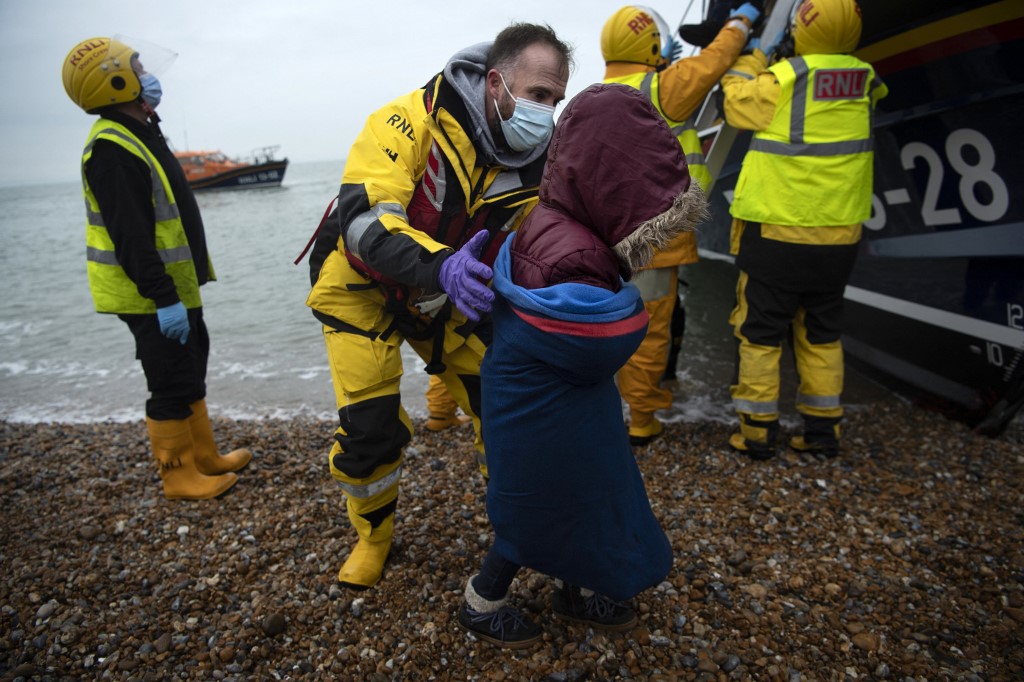 Migrants are helped to shore after reaching the UK coast. /AFP

Migrants are helped to shore after reaching the UK coast. /AFP

At least 27 people have died while trying to cross the Channel between France and the UK, French authorities have said.

France's Interior Minister Gerald Darmanin announced he would travel to the area, tweeting: "Strong emotion in the face of the tragedy of numerous deaths due to the capsizing of a migrant boat in the Channel."

He added that "the criminal nature of the smugglers who organize these crossings cannot be condemned enough."

Three helicopters and three boats were deployed to take part in the search, local authorities said.

"The disaster in the Channel is a tragedy," added Prime Minister Jean Castex. "My thoughts are with the many missing and injured, victims of criminal smugglers who exploit their distress and misery," he wrote on Twitter.

The disaster is the single worst loss of life recorded in recent times and the Conservative MP for the Channel port of Dover, Natalie Elphicke, said: "This is an absolute tragedy. It underlines why saving lives at sea starts by stopping the boats entering the water in the first place.

"As winter is approaching the seas will get rougher, the water colder, the risk of even more lives tragically being lost greater. That's why stopping these dangerous crossings is the humanitarian and right thing to do." 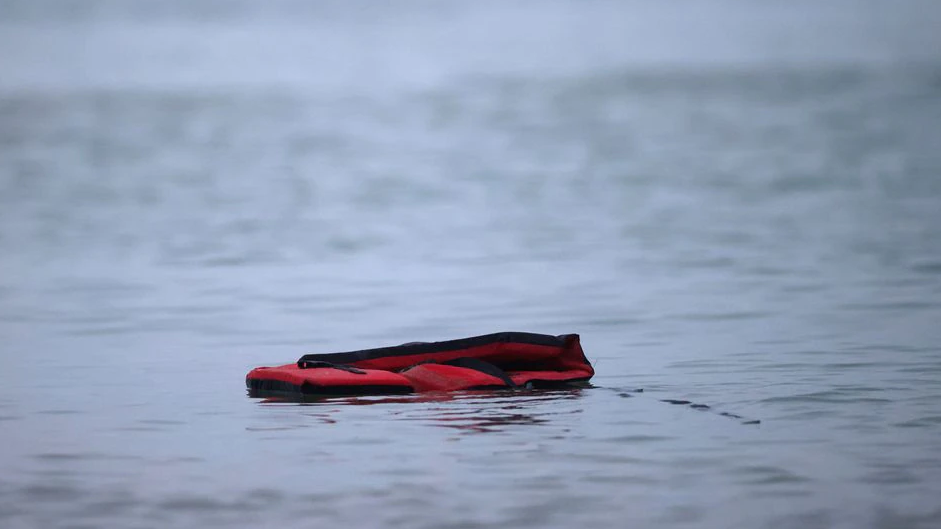 A life jacket is left after a group of migrants got on an inflatable dinghy to leave the coast of northern France and cross the English Channel, near Wimereux, France, November 24, 2021. /Reuters

A life jacket is left after a group of migrants got on an inflatable dinghy to leave the coast of northern France and cross the English Channel, near Wimereux, France, November 24, 2021. /Reuters

Record numbers of migrants have made the crossing using small boats in recent weeks, sparking a political row with London accusing Paris of not doing enough to stop the traffic.

Since it left the European Union, and in his efforts to try to fulfill his Brexit promise to take control of the country's borders, Johnson's government has sought to cut the flow of small craft such as dinghies and canoes.

However, rather than falling, the numbers of people trying to cross the Channel in small boats has been rising, with more than 25,500 people making it across.

The UK government says the arrivals are mainly economic migrants looking for better jobs and has proposed new laws to criminalize those making the journey. Independent organizations say most are genuinely fleeing dangers in their home countries.

The Channel is one of the world's busiest shipping lanes, with strong currents and cold water contributing to the dangers faced by voyagers with little or no maritime experience on unsuitable craft.

Before Wednesday's disaster, 14 people had drowned this year trying to make it to Britain, a local maritime prefecture official said. In 2020, a total of seven people died and two disappeared, while in 2019 four died.