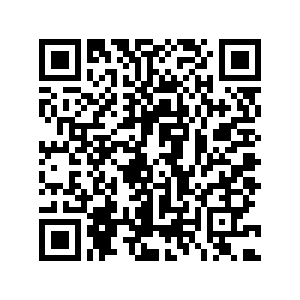 Twin polar bear cubs have been born at Rostock Zoo in northern Germany.

As tiny, furless babies, weighing less than a kilogram, they look nothing like their mother, the majestic 7-year-old Sizzel, who during pregnancy weighed an impressive 500 kg.

The family have been given time to rest after the birth on November 14, before being exposed to the prying eyes of the public.

Polar bear cubs grow fur within a week of their birth, and open their eyes only after about three weeks.

Their birth is happy news not only for the zoo, which celebrated its last polar bear offspring in 2014, but also for the planet.

The twins join a global population of less than 300 polar bears living in zoos around the world and about 23,000 living in the wild.

According to experts, polar bears could disappear from the planet by the end of the century if climate warming keeps up at this pace.