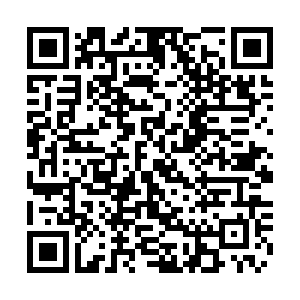 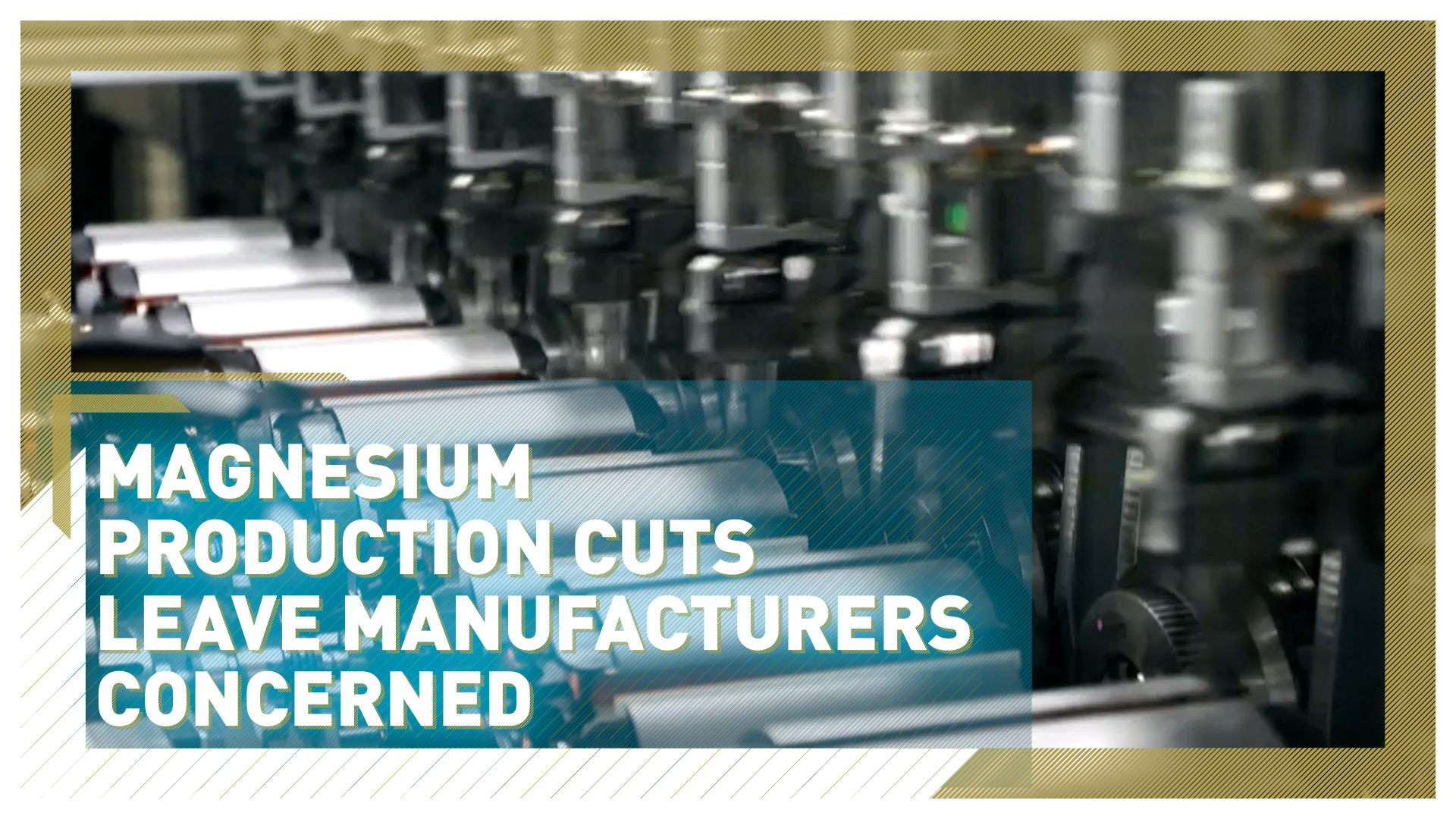 The recent concerns over the supply of magnesium have not yet been eased.

China's decision to cut back on production of the alloy material in September for environmental reasons, caused the manufacturing industry to rethink production capabilities.

Magnesium is a key ingredient in aluminium, which is used in many automobile, aircraft and packaging parts and products to make them lighter and more fuel-efficient.

China supplies 85 percent of the world's magnesium. But with 1 kilogram of it requiring 4 kilograms of coal, the environmental cost is high says Ferdinand Dudenhoeffer, the director of the Center for Automotive Research in Germany.

"The shortage of magnesium came because China, the most important manufacturer in the world, slowed down production for environmental reasons," he told CGTN Europe.

"The impact on CO2 is enormous and that is why the Chinese government issued a decree to reduce production so that has led to less production and in some cases no production at all."

Could Europe run out?

Industry groups, including the German association for metals producers, were quick to forecast that if magnesium supplies were not corrected, European industries could run out by the end of the month, which could jeopardize thousands of jobs.

China then allowed some magnesium production to resume and prices dropped back down, now hovering around $3,800 a tonne – but experts still fear it won't be enough to significantly ease shortages, especially in Europe.

Europe gets 95 percent of its magnesium supply from China, making the metals industry across the continent much more vulnerable to supply disruptions, compared with the U.S., which produces much of its own magnesium.

So far, the German automotive industry doesn't seem to be affected, with sources telling CGTN Europe it is currently not experiencing any supply shortages, but is monitoring the situation very closely. 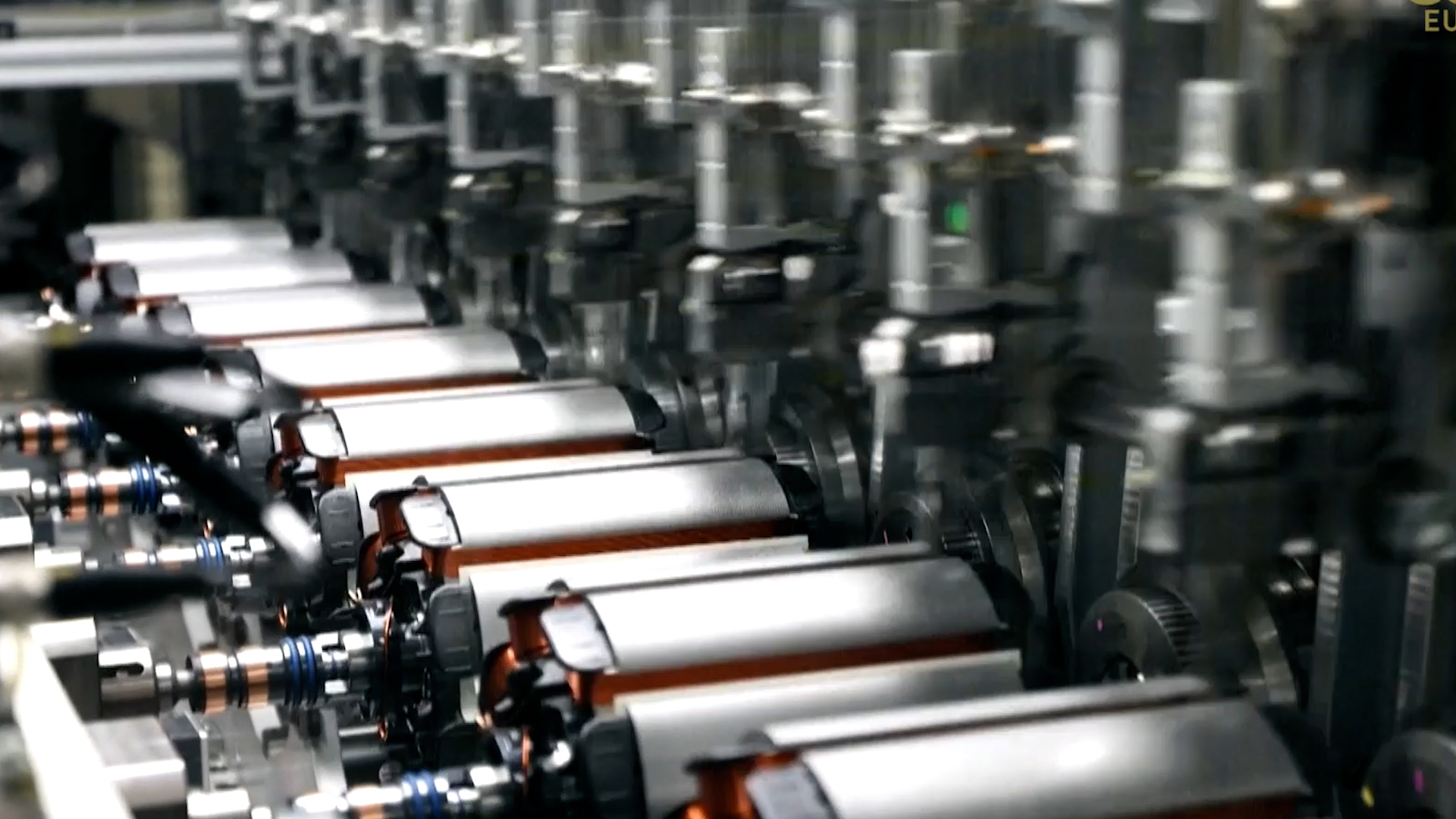 However, the logistics backlog from COVID-19 lockdowns could further add to disrupted supply, says Murat Bayram from the association of German metal dealers.

"It is still a bottleneck," he says from a metal scrapyard in the port city of Hamburg.

"We see it not only in magnesium. We had this Suez Canal accident, we had these huge shortages worldwide in logistics. We see it even with Christmas coming for our children, for the toys. It's like a domino effect."

Dudenhoeffer says compared with the limited supply of semiconductors due to increased production demands following global COVID-19 shutdowns, the concerns over magnesium are minimal.

"It doesn't compare at all with the semiconductor crisis," he admits.

Bayram says the magnesium available from the metals recycling industry is nowhere near enough to satisfy demand, and neither is it of the quality required.

Therefore, experts are advising European industries to look at restarting domestic magnesium production, which stopped in the early 2000s because of low Chinese prices.