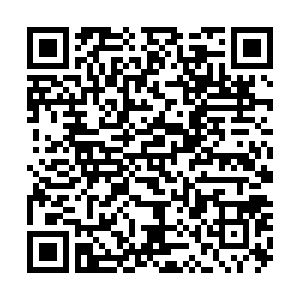 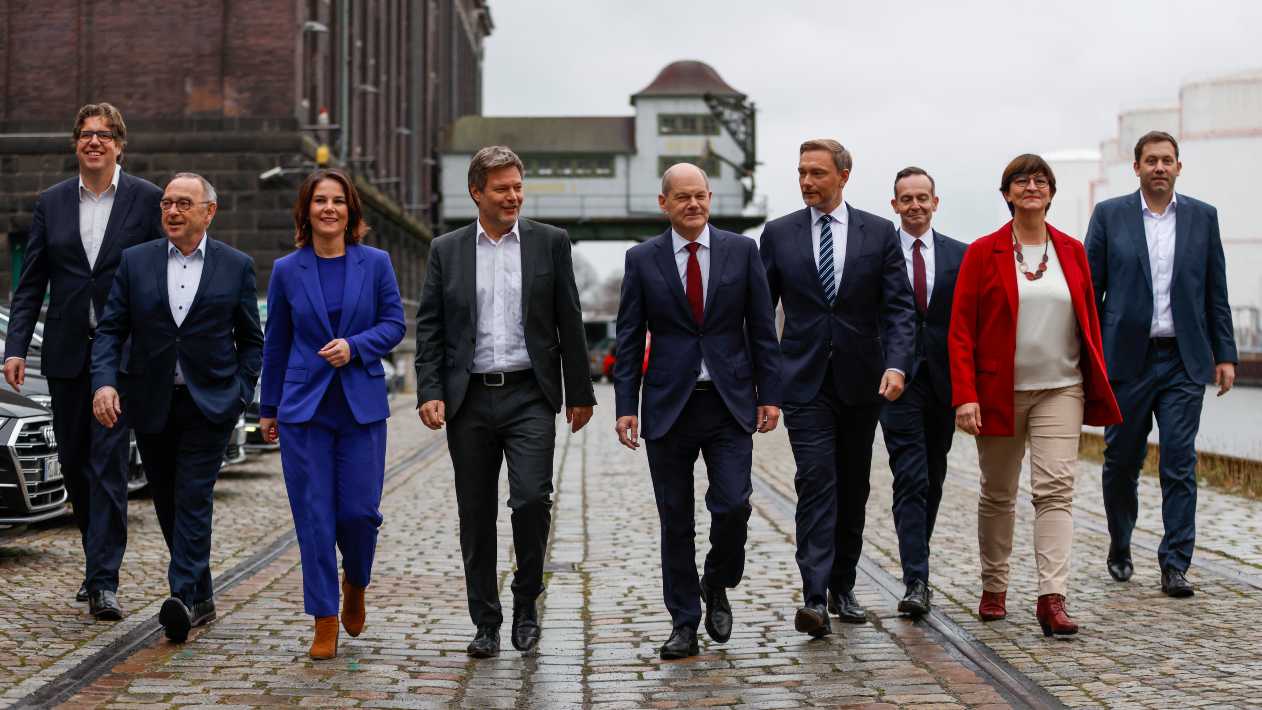 The leaders of Germany's likely next governing coalition have presented their plan for the country's next government, which aims to transform Europe's largest economy into a greener and more socioeconomically balanced one.

Just over a month after Germans went to the polls on September 26, the country's Social Democrats (SPD), Greens and Free Democrats (FDP) began coalition talks.

And on Wednesday, they released a 170-page coalition treaty agreed during five weeks of negotiations, which places the climate and social inclusion at the top of their agenda.

Presenting their plans to a room of supporters in Berlin, the head of the SPD and likely next chancellor of Germany, Olaf Scholz, first addressed the need to bring down COVID-19 infection rates and reaffirmed his confidence in this alliance being the right governing body to do so.

Known as the "traffic light coalition" because of the parties' traditional colors, the head of each party embraced the need to make available easy climate-friendly solutions for all sectors. 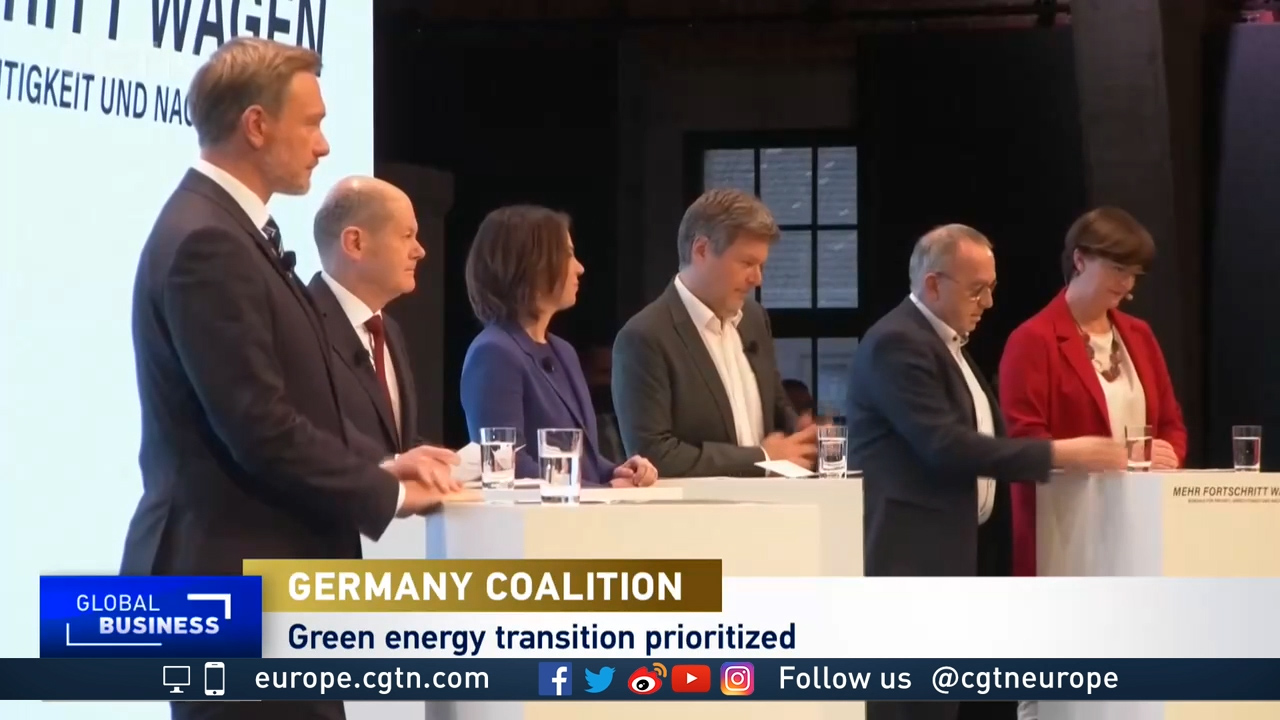 The coalition treaty also included an increase in the minimum wage to 12 euros an hour ($13.40) and a need to fight high rents across the country by building upwards of 400,000 new apartments annually and subsidizing 100,000 of them.

It also promises to stabilize pensions and speaks of welfare payments for children.

The left-of-center SPD, which was the junior coalition partner to the CDU in the previous government, is the country's oldest political party. While one of the newest, the Greens, prioritizes the environment and social equality.

The FDP meanwhile, is pro-business, believing in a free-market economy with low taxes.

Negotiations began on October 21 and involved 21 representatives from all three parties.

While Scholz, the finance minister in Merkel's last cabinet, is set to be Germany's next chancellor, the FDP's Christian Lindner is lined up to be the next finance minister, a position he is said to have fought for in negotiation talks.

Meanwhile, the roles of foreign minister and economy minister will go to the Green Party's co-leaders, Annalena Baerbock and Robert Habeck respectively.

Next, the details of the coalition's plan must be voted on by members of each party and then the Bundestag must elect and confirm the next chancellor, Scholz, who has already been seen sitting next to outgoing Angela Merkel at major government events and announcements.

Angela Merkel, who is stepping aside after 16 years at the helm, held her final cabinet meeting on Wednesday.

But she leaves the Christian Democrats at a time of uncertainty for the party, with the country's next government one of the few to not include the CDU.

If all falls into place, Germany will find itself with a new government before Christmas, yet facing record coronavirus infections amidst lagging vaccination rates.