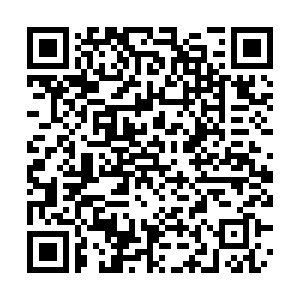 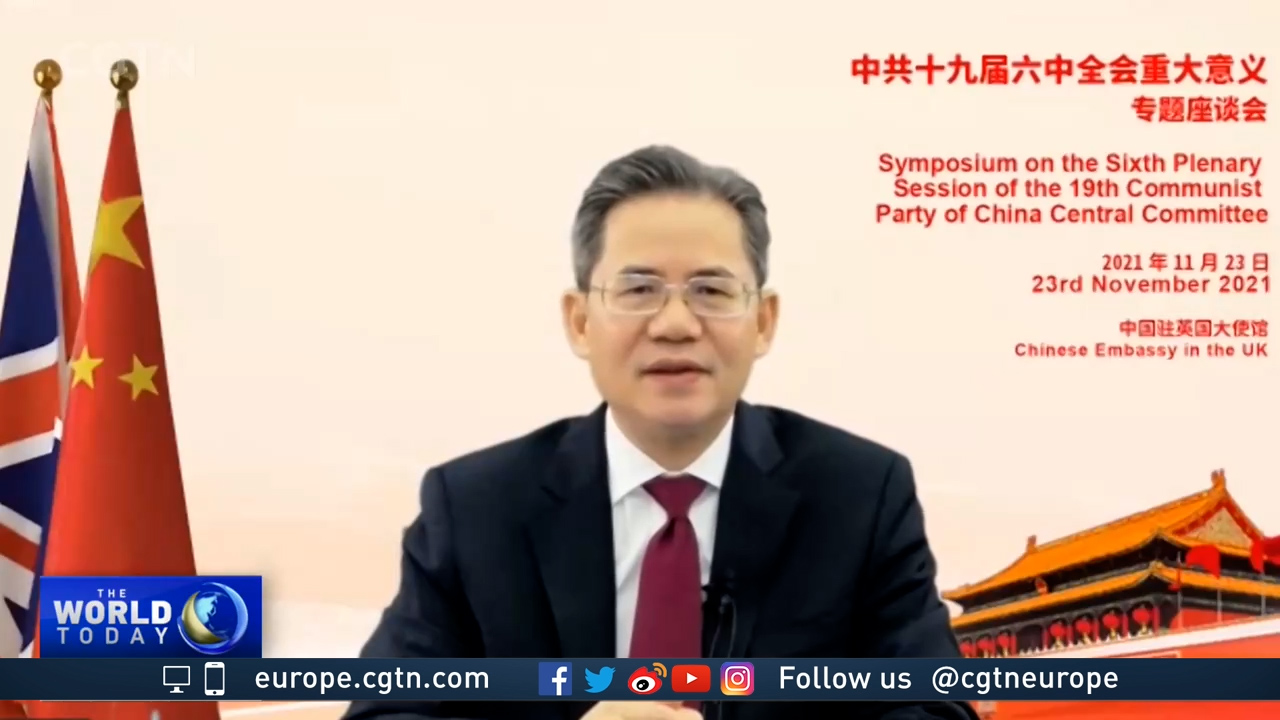 A symposium has been held at the Chinese Embassy in London to mark the Sixth Plenary Session of the 19th Communist Party of China Central Committee.

It focused on a rare resolution delivered recently by President Xi Jinping setting out a summary of China's development over the last century and its economic and sovereign strategy going forward.

There have only been two other such resolutions in the past 100 years of China's political history.

There were various guest contributions, but the principal address was from China's Ambassador to London, Zheng Zeguang.

He focused on both the past and the future in his address, itemizing the lessons China had learned during its economic and social expansion of recent times and principles it has taken on board.

"Over the past centuries, the CPC has led the Chinese people through great endeavors, and accumulated valuable historical experiences," he said, listing ten points that summarized that learning:

The resolution is a lengthy document which calls for international dialogue but is adamant on China's inclusion in world affairs and also its determination to do whatever it can to defend its sovereignty, security and development interests.

Among the guest speakers at the symposium was the historian Martin Jacques who has written extensively about China. He pointed out that China's governance has finally come of age in a global context and also that the west was mistaken to assume that China's modernization meant it would copy western models.

He also referred to the Chinese "miracle" of achieving long-term social stability and the country's new sense of unity, oneness and pride.

"The Party," he said, has led the people in pioneering a uniquely Chinese path to modernization creating a new model for human advancement.

Jacques said that "Socialism with Chinese characteristics" is not western capitalism by another term, rather a new kind of model that by its achievements was now demanding the attention of the world.