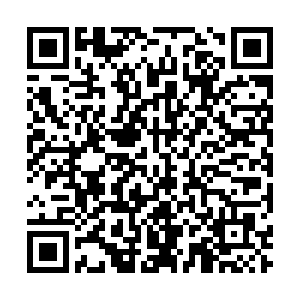 A patient is transferred from the Ikazia Hospital in Rotterdam to Germany in a special ambulance. /Phil Nijhuis/AFP

A patient is transferred from the Ikazia Hospital in Rotterdam to Germany in a special ambulance. /Phil Nijhuis/AFP

The World Health Organization (WHO) has estimated there could be a further 700,000 deaths in Europe this winter from COVID-19 and has urged people to get vaccinated.

WHO Director-General Tedros Adhanom Ghebreyesus will address the media on Wednesday as several countries in Europe are reporting a record number of cases.

The Netherlands started transporting patients across the border to Germany on Tuesday, where there are already more than 3,000 patients in intensive care, more than anywhere else on the continent.

KEY POINTS FROM WHO:

- COVID-19 is currently the leading cause of death across Europe and Central Asia.

- Intensive Care Units (ICUs) expected to face "extreme stress" in 49 out of 53 countries in the Europe region between now and March 1, 2022.

- More than 160,000 deaths could be prevented if 95 percent of the population wore masks.

The WHO also said evidence was growing that vaccine-induced protection against infection and mild disease was declining. "All of us have the opportunity and responsibility to help avert unnecessary tragedy and loss of life and limit further disruption to society and businesses over this winter season," said WHO Regional Director for Europe Hans Kluge. 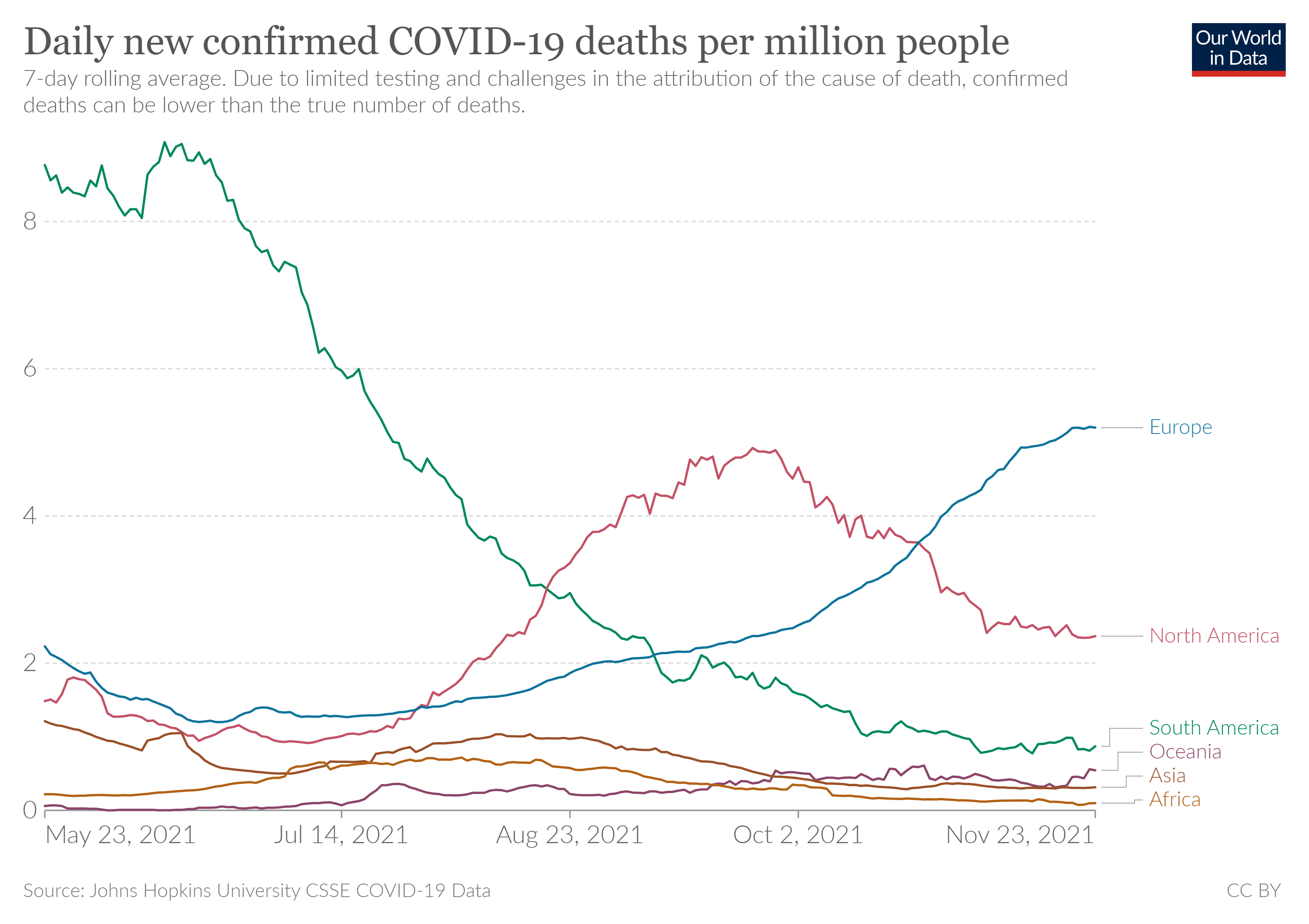 · Russia's leading doctors have invited celebrities and politicians who have anti-vaccine views to visit ICUs treating COVID-19 patients. In an open letter, 11 doctors wrote to a dozen public figures who have been publicly skeptical about vaccines, offering them a chance to see the impact the virus is having first-hand and added: "Maybe after that, you will change your position and fewer people will die."

· In a major policy shift, the head of the European Union's public health agency Andrea Ammon has said vaccine boosters should be considered for all adults, with those aged over 40 to be made a priority. A report published by the European Centre for Disease prevention and Control said: "Available evidence emerging from Israel and the UK shows a significant increase in protection against infection and severe disease following a booster dose in all age groups in the short term."

· EU Health Commissioner Stella Kyriakides told the European Parliament a revision was being prepared to the bloc's health certificate. Several countries, including Greece, France and Germany, are moving towards requiring a third booster shot for someone to be considered fully vaccinated, which may impact citizens from Eastern European states with relatively low vaccination rates.

· Slovakia and Czechia have reported a record number of daily cases, while Poland registered 25,000 positive tests in 24 hours for the first time since April.

· Switzerland is bracing itself for more violent protests as the nation heads to the polls on Sunday to vote on new COVID-19 laws. Police have been forced to use rubber bullets and tear gas on demonstrators recently as anger continues to grow over the certificates needed for entering public venues. "The scale of this is unheard of," Pascal Sciarini, a Geneva-based political scientist, told AFP. "Switzerland has become a country like any other," he said. "It is no longer consensus territory, as we still like to believe."

· The German military is expected to make coronavirus vaccines mandatory for soldiers "soon," a defense ministry spokesman confirmed. As cases continue to grow across the country, officials and army personnel representatives have agreed to include the jabs on the list of vaccines required for soldiers.