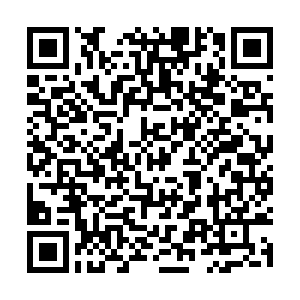 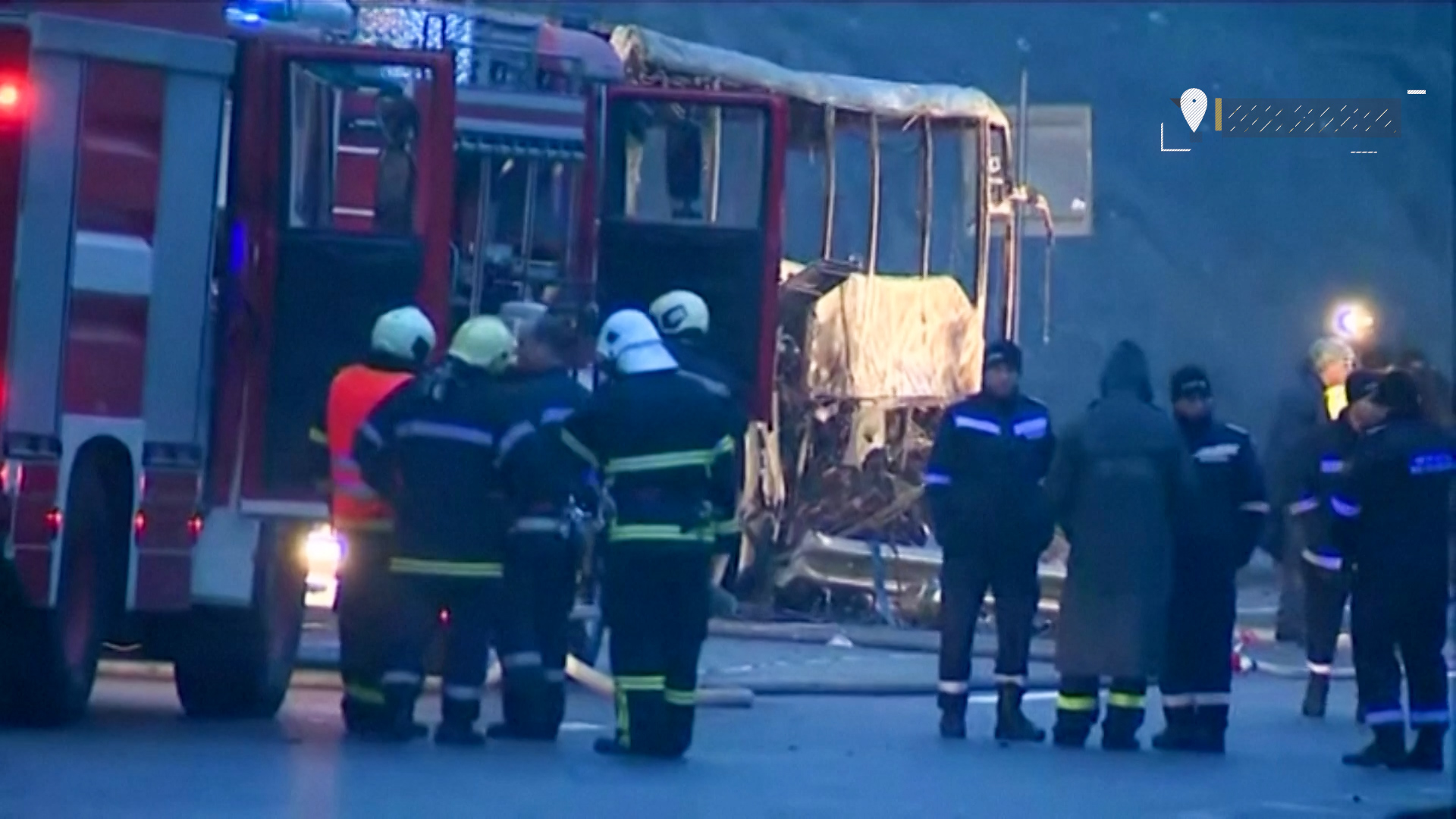 At least 45 people, including 12 children, have died after a tourist coach crashed and burst into flames in Bulgaria, officials said. Reports suggest five of the children may have been from one family.

The crash happened before daybreak on Tuesday morning, about 30 kilometers west of the Bulgarian capital Sofia. A Belgian citizen and a Serb citizen are now known to have been on board the bus, alongside North Macedonian holidaymakers. They were returning to Skopje, North Macedonia's capital, after a weekend in Istanbul, Turkey.

Emergency services and Bulgarian authorities arrived on the scene to find what is Bulgaria's most deadly bus crash.

Boyko Rashkov, interior minister, said: "Not everyone can stand such a picture. The picture is terrifying. The details of this tragedy will be investigated. It is hard to look there, hard to look. I do not know if we should go into the details at these early hours, maybe we should leave it for a later hour. In my experience, I have never seen anything like this."

At the Pirigov emergency hospital in Sofia, seven survivors are in "good condition" according to the hospital director. They were at the back at the bus and broke a window to jump out and escape the flames. They suffered burns and one had a broken leg.

The crash scene on Bulgaria's Struma highway remained blocked off on Tuesday, with only vehicles from the emergency services being allowed through. The cause of the accident is as yet unclear but officials said the bus appeared to have hit a highway barrier either before or after it caught fire.

The passengers were from various communities in North Macedonia, a country of two million people that borders Bulgaria and is home to an ethnic Albanian minority.

In the capital, news of the crash caused deep distress. In front of the Ismail Qemali elementary school in Skopje, pupils cried after hearing news that five of their schoolmates, all from one family, had been killed.

"Ergin was my friend. He was a very good boy. Very nice. I am so sorry that they died," 11-year-old Blerim Bushi said.

Some relatives gathered outside the Besa Trans agency in Skopje. Its Facebook page advertised twice-weekly trips to Istanbul and it's believed the agency ran the trip. The office was closed and its representatives could not be reached for comment.