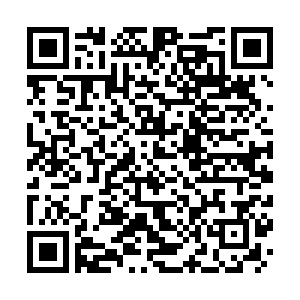 If the world is to meet its climate and carbon targets in the wake of COP26, governments, scientists, individuals and national and international organizations are going to have to work together to find solutions and change the way we all live our lives.

Research and innovation will be key to success in saving the planet and it's vital that the very latest information is shared across the world.

One man who's leading the drive to do just that across Europe is Jean-Eric Paquet – the director general of Research and Innovation at the European Commission.

This week on The Agenda he sits down with Stephen Cole to outline exactly how the European Commission is leading the way to a greener, more sustainable future. Jean-Eric Paquet has been the director-general of research and innovation for the European Commission since April 2018.

He began his career at the European Commission in 1993 in the Directorate-General for Transport – and returned there in 2007, where he led the development of the Trans-European Transport Network policy.  As Director of the European Mobility Network, he was responsible for Europe's transport infrastructure policy and investment strategies, the single European rail area, inland waterways and port policy.

Between 2004 and 2007 he served as the EU's ambassador to the Islamic Republic of Mauritania.

WHAT DOES JEAN-ERIC PAQUET SAY?

"Research and innovation in Europe is very much about producing knowledge and also solutions to deal with the climate change challenge to deal with biodiversity loss," Jean Eric Paquet tells Cole. Adding: "Transferring research results into society and into the economy is a particularly large area of activity, and you need to ensure that across ecosystems in Europe there is knowledge of the research results so that they can be picked up by actors, by markets, by cities, by regional authorities.

"But we are also indeed trying to be a little bit more hands-on. And in the European Commission, we have, of course, many instruments around the European Green Deal to make this progress become very tangible by 2030.

"We see as a European Commission our responsibility not just in generating and inventing and helping Europeans to invent new technologies, but also said to pilot them, demonstrate them and then have a continuum in investing."

And as the world looks towards using these new technologies to come up with nature-based solutions, he says there may have been real assistance recently from perhaps an unlikely source: "There has never been clearer [messaging] on the urgency to deal with the matter, and I think COVID-19 has created a sense of unity in many societies, which is now also transforming itself into political energy for acting fast and impacting climate change and biodiversity loss."

Part of that energy in Europe has been focused on what have been termed "missions."

Pacquet says: "The European mission on cancer, on soils, on oceans, on climate adaptation and on cities aim at being platforms to ... connect research knowledge and solutions to practical implementation.

"To do that in a manner that also then connects the various layers of governance at the European layer, the national one, the local one, to then work with all interested actors. So, of course, primarily at the outset with scientists. But then as you deliver and try to achieve concrete objectives, also with the citizens, cities, local authorities." 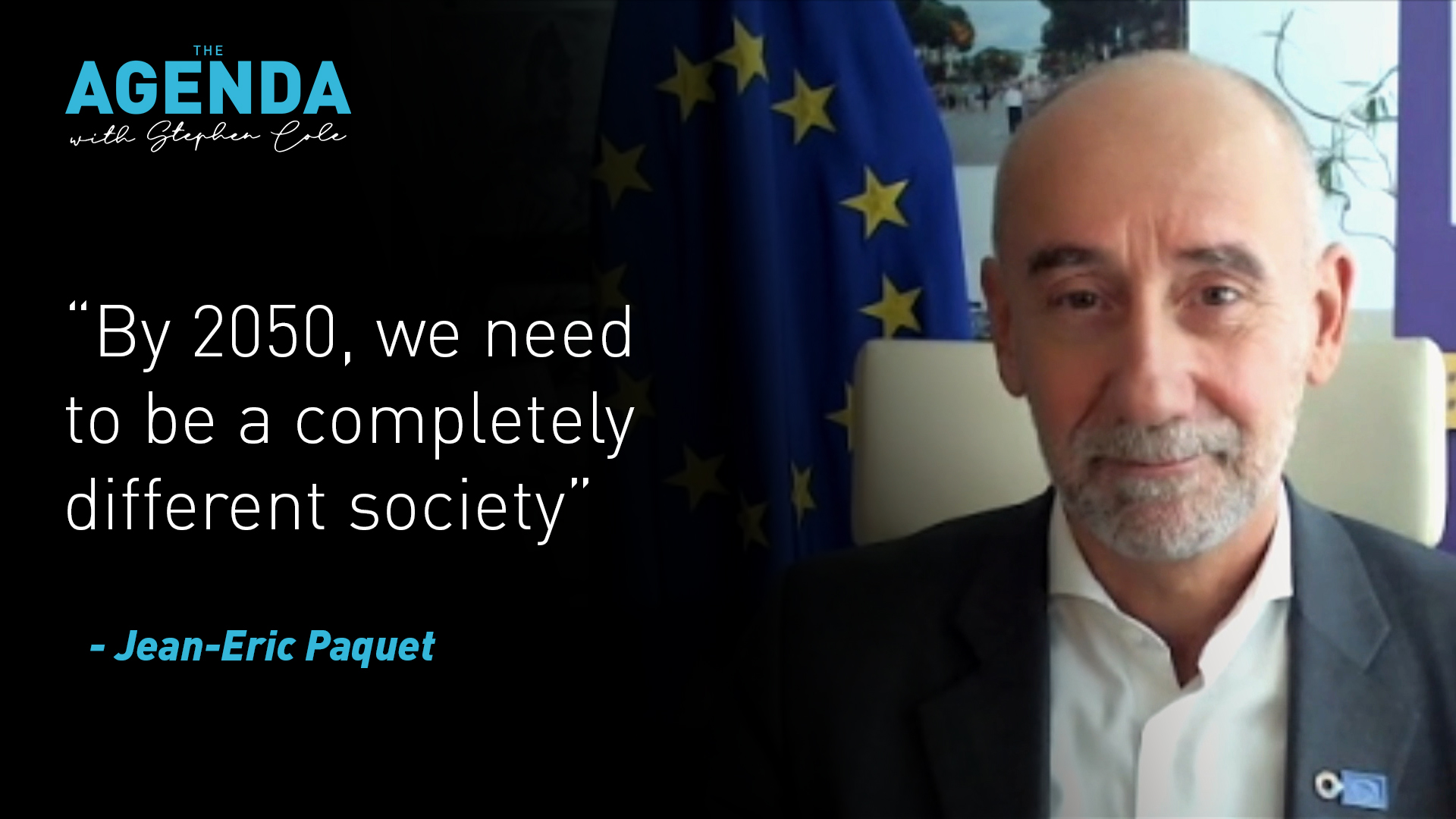 He continues: "For each of the missions, we have set a very concrete objective for 2030. For example, 100 climate-neutral cities in Europe by 2030, a super ambitious objective."

And that ambition is essential he says: "2030 is a key moment – an intermediate phase by which time concrete, tangible progress needs to have happened.

"2050 is key, but for 2050 to be credible, we need to progress very significantly until 2030. Europe has decided to upgrade its ambition. We will reduce our CO2 emissions by 55 percent, not 40 percent, as was initially planned.

"And I very much hope that many other partners across the globe will want to be as ambitious as the Europeans, by 2050 we need to be a completely different society.

"There's no doubt about that. I think where the challenge really is, is to transform that broad consensus into tangible realities today, tomorrow, next week, next month, so that by 2030, we already are fully engaged and have progressed in mitigating CO2 emissions and being resilient to climate change, which is happening and start to halt biodiversity loss."