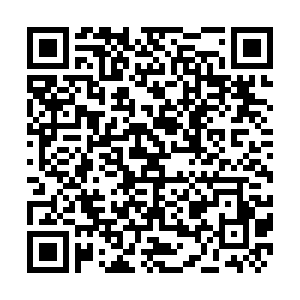 Austria will become the first country in Europe to require the entirety of its population to be vaccinated against COVID-19, as of February 2022.

Only two-thirds of Austria's population have been double jabbed, which the country's Chancellor Alexander Schallenberg described as "shamefully low." It is one of the lowest rates in Western Europe, while infections are among the highest, with a seven-day incidence of 991 per 100,000 people.

"We have not succeeded in convincing enough people to get vaccinated," Schallenberg told a news conference, saying the lockdown would start on Monday and the requirement to be vaccinated on February 1.

The confinement will initially last 20 days, with an evaluation after 10 days, he said.

"Sustainably increasing the vaccination rate is the only way to get out of this vicious circle," Schallenberg told a press conference in the western Tyrol state, where he met regional government heads.

He also blamed those refusing to be vaccinated for an "attack on the health system," and said vaccinations were the "exit ticket" out of the pandemic.

The lockdown means people are no longer allowed to leave their houses with few exceptions such going to work, shopping for essentials and exercising.

Schools will remain open though parents have been asked to keep their children at home if possible.

At the beginning of the week, Austria already began a lockdown for those not vaccinated or recently recovered, becoming the first EU country to do so. But infections have continued to rise. On Thursday, a new record of more than 15,000 new cases were recorded in the country nearly 9 million people.

"Austria is now a dictatorship!" said Herbert Kickl, the head of the right wing Freedom Party (FPOe), which was a junior partner in the country's last government.

On Sunday, hundreds demonstrated against the lockdown for the unvaccinated. The FPOe is planning a bigger rally on Saturday though Kickl will miss it as he has contracted the virus. 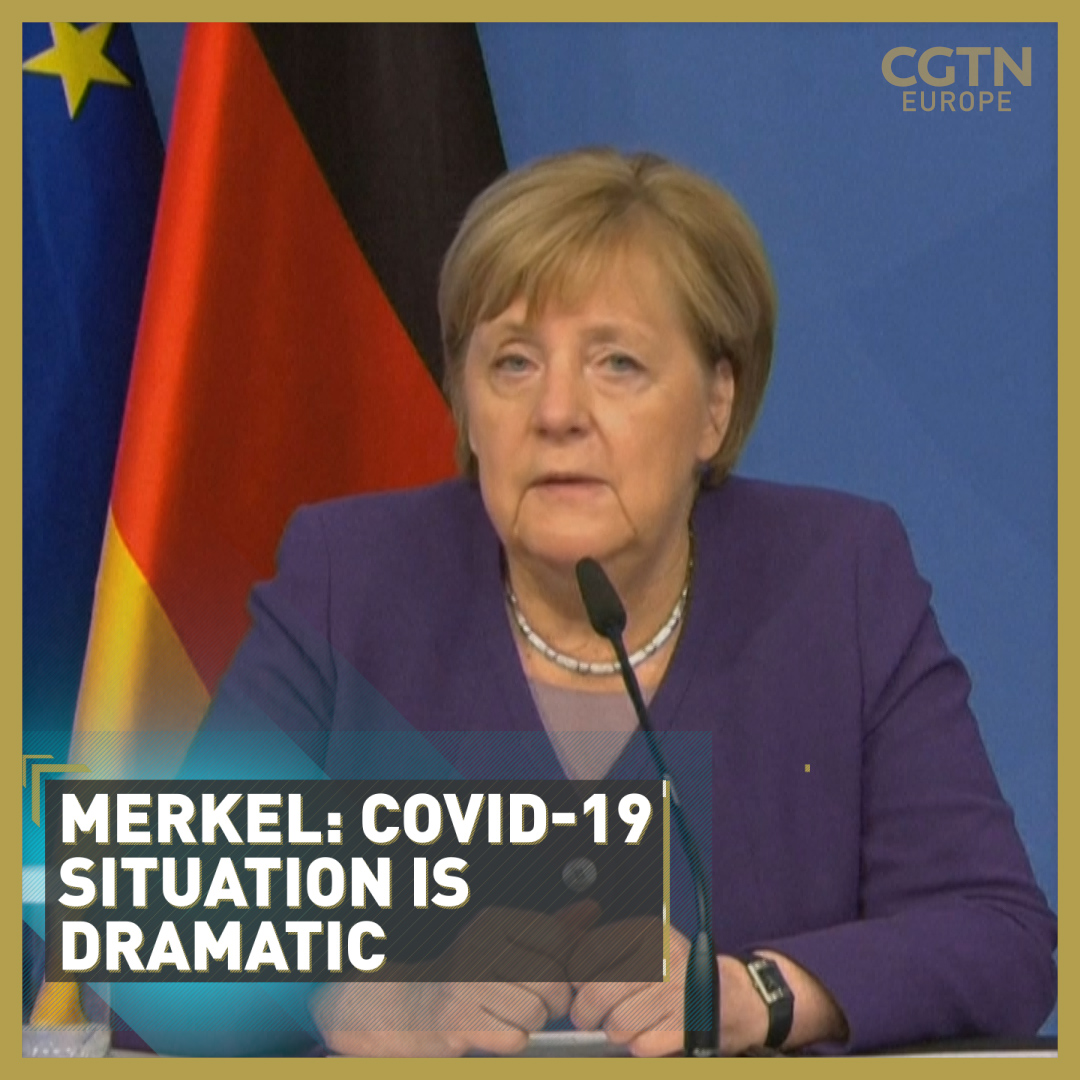 · European stocks retreated from record highs, while government bond yields, oil prices and the euro tumbled as the spectre of a fresh COVID-19-linked lockdown in Germany and other parts of Europe cast a fresh shadow over the global economy.

· Germany's coronavirus situation is so grave that a lockdown, including for people who have been vaccinated, cannot be ruled out, the health minister said on Friday, as Austria said it would go back into full lockdown from Monday.

"We are now in a situation – even if this produces a news alert – where we can't rule anything out," acting health minister Jens Spahn told a news conference.

· The prevalence of COVID-19 infections in England fell back to about 1 in 65 people in the week ending November 13, Britain's Office for National Statistics said on Friday, dropping for a second week after hitting its highest level of the year.

· France will send a further 200 police to its overseas territory of Guadeloupe, said government ministers on Friday, after violent demonstrations broke out on the island this week due to protests over COVID-19 protocols.

French Interior Minister Gerald Darmanin and Overseas Minister Sebastien Lecornu added in their joint statement on Friday that they "strongly condemned the violence that has taken place in the last few hours in Guadeloupe."

Including the first batch, BioKangtai plans to send 8 million doses of the China-made AstraZeneca shot, branded as KconecaVac, to Indonesia this month, Zhang Qian, general manager at BioKangtai's international affairs department, said in a video interview with local media.

BioKangtai has the right to manufacture the vaccine and the right to sell it in China's mainland, Indonesia and Pakistan.