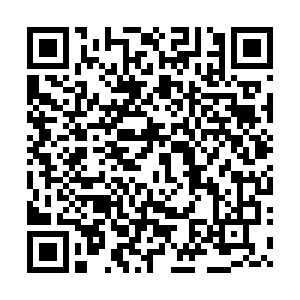 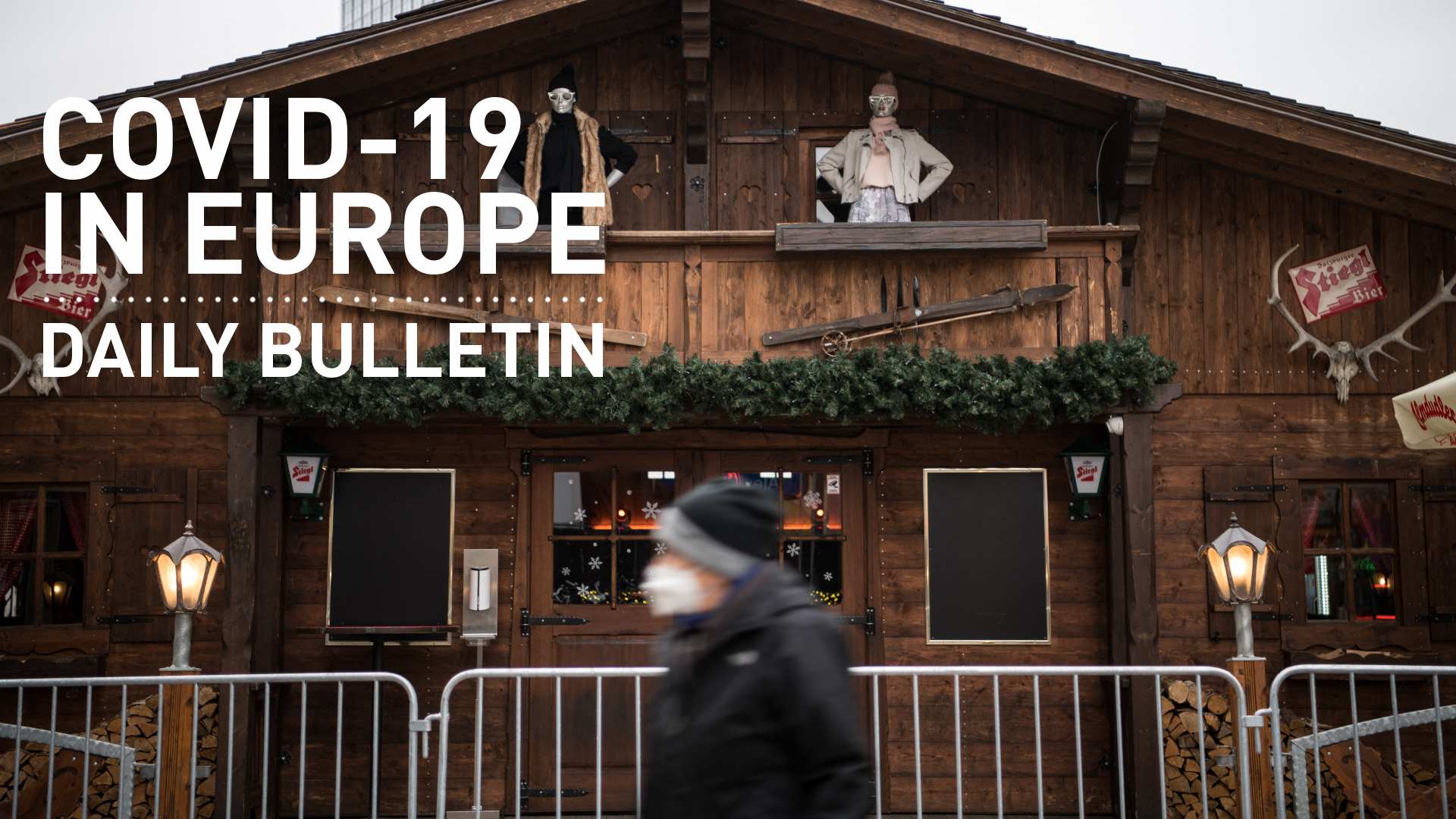 A man walking next a Christmas market in Berlin on November 17. /AFP/Stefanie Loos

A man walking next a Christmas market in Berlin on November 17. /AFP/Stefanie Loos

· Germany will have a "really terrible Christmas" unless measures are taken to address a surge in infections, according to the head of its disease control agency. "We are currently heading toward a serious emergency," Lothar Wieler said. "We are going to have a really terrible Christmas if we don't take countermeasures now." On Thursday, Germany's Robert Koch Institute reported there had been 65,371 new infections in a single day.

· Spain will start to give booster jabs to people aged 60 and over – though its prime minister did not state when the roll-out will start. Pedro Sanchez added that health care staff would also be offered a third dose of vaccine. The country has one of the highest vaccination rates in Europe,with 79 percent of the population fully vaccinated. By comparison, the UK's vaccination rate is 68 percent.

· Russia has reported 1,251 new deaths in just 24 hours – its highest rate since the pandemic began.

· Deaths increased by 5 percent in Europe in the past week, making it the only region to record a rise in fatalities. In all other regions, deaths either stayed stable or declined, the World Health Organization (WHO) said in its weekly report. The WHO also predicted that 500,000 more people could die in Europe by February if countries don't address the surge in cases.

· From Saturday, Belgium will enforce stricter restrictions, including staying at home orders and wider mask requirements. Most people in the country will have to work from home four days out of the week. People over the age of 10 will also have to wear masks in cafes and restaurants unless they are sitting. The measures are to deal with a recent surge in cases. And the country now has one of the highest per capita rates in Europe. "The alarm signals are all red," said the country's Prime Minister Alexander De Croo. "We had all hoped to have a winter without coronavirus, but Belgium is not an island."

· The Netherlands is debating extending winter holidays for schools to deal with rising cases among children. In total, the Netherlands reported 110,000 cases in that period. "Keeping primary schools closed for longer is an effective way to keep the virus under control," said immunologist Ger Rijkers, while speaking to the Dutch newspaper Algemeen Dagblad. "Children are virus factories and infect adults as well as each other." However, the country's Education Minister Arie Slob disagreed with the suggestion, stating that most teachers are vaccinated and most children have mild symptoms.

· Unvaccinated people in Slovakia will face stricter restrictions, according to the country's Prime Minister Eduard Heger. "It is a lockdown for the unvaccinated," he said during a press conference. The new measures are a response to an increase in cases and the country's stretched health care system. 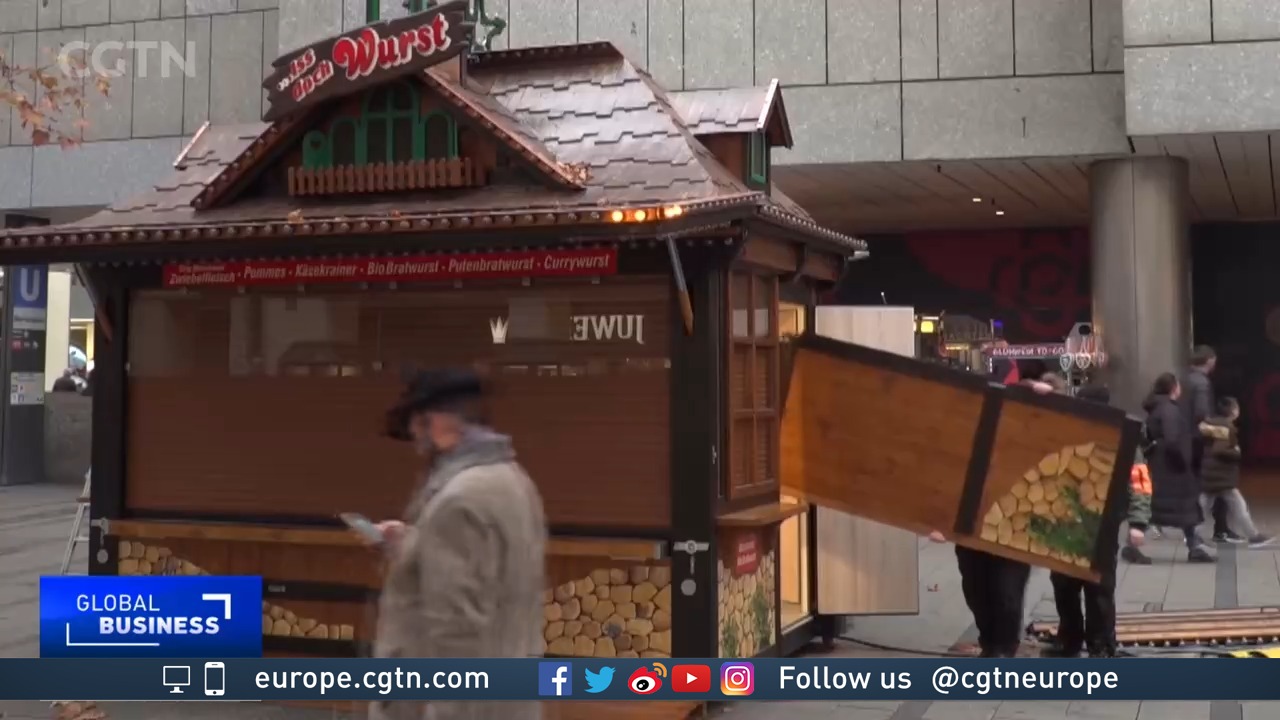