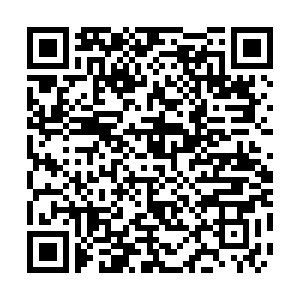 Seaweed from Ireland's west coast is being used as forage to feed cattle and sheep after scientific research found it can reduce the amount of climate-warming methane that the animals produce. 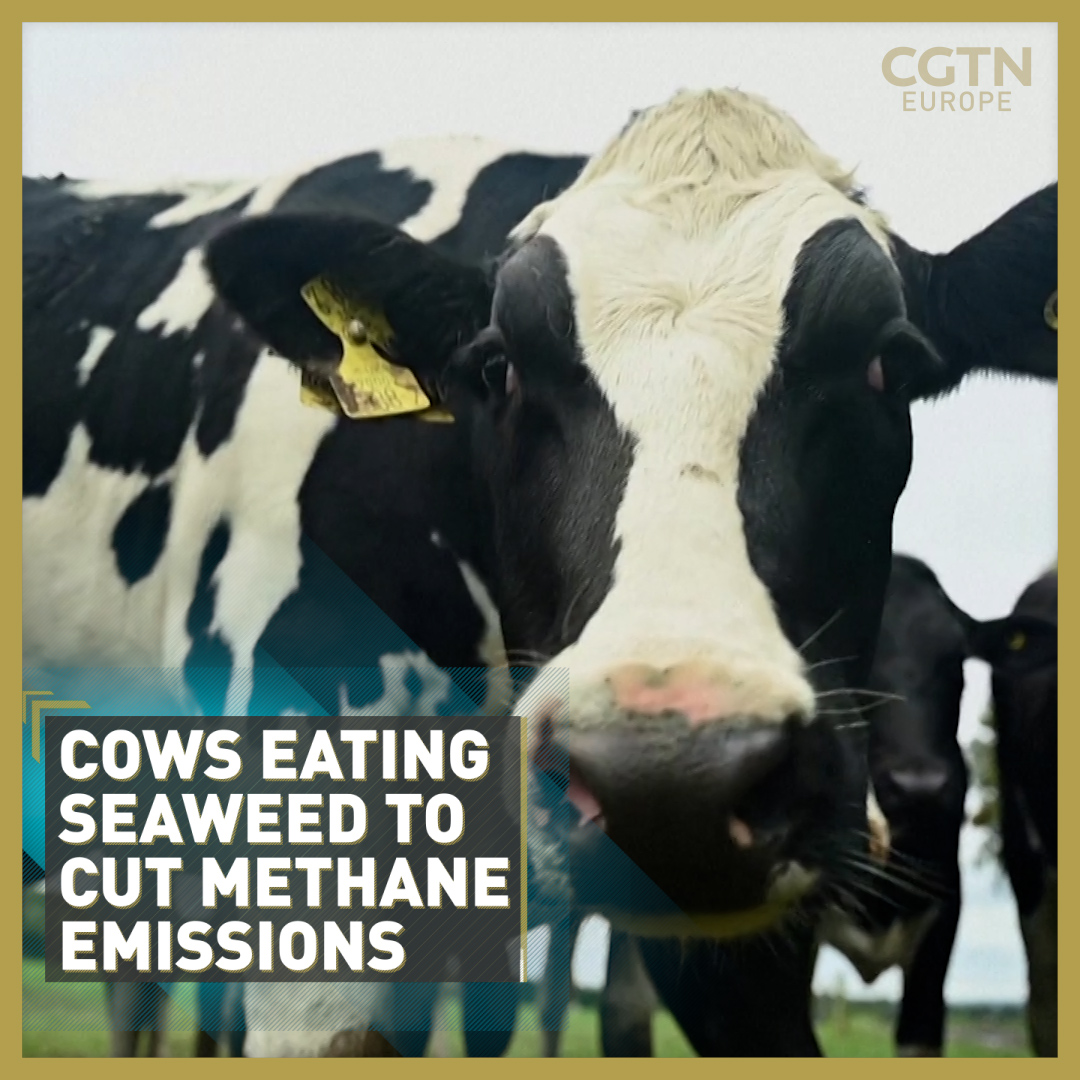 "Seaweed additives can reduce methane substantially in ruminants [cows]. In particular, the red seaweed has been shown to reduce methane by 80 per cent," says Sharon Huws, a professor of biological science from Queen's University Belfast.

Ireland has 7.4 million cattle and is one of the largest exporters of beef and dairy in Europe. Its output of methane per capita is the highest in the European Union.

At the COP26 climate summit, Dublin signed up to cut the global output of methane by 30 percent by 2030, which means a reduction in the size of the Irish farming sector is necessary unless alternative ways to reduce the gas are found - alongside the seaweed feed additives, a lower average slaughter age of animals is among the measures being explored.

Scientists are hoping the seaweed additives can be mass produced to help meet the climate change targets.