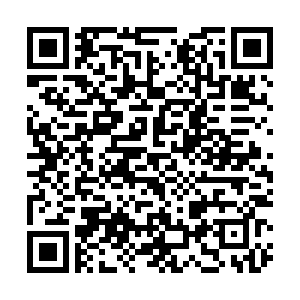 Council of Europe Commissioner for Human Rights Dunja Mijatović has visited the Polish border with Belarus to assess the plight of thousands of migrants who are trapped there. 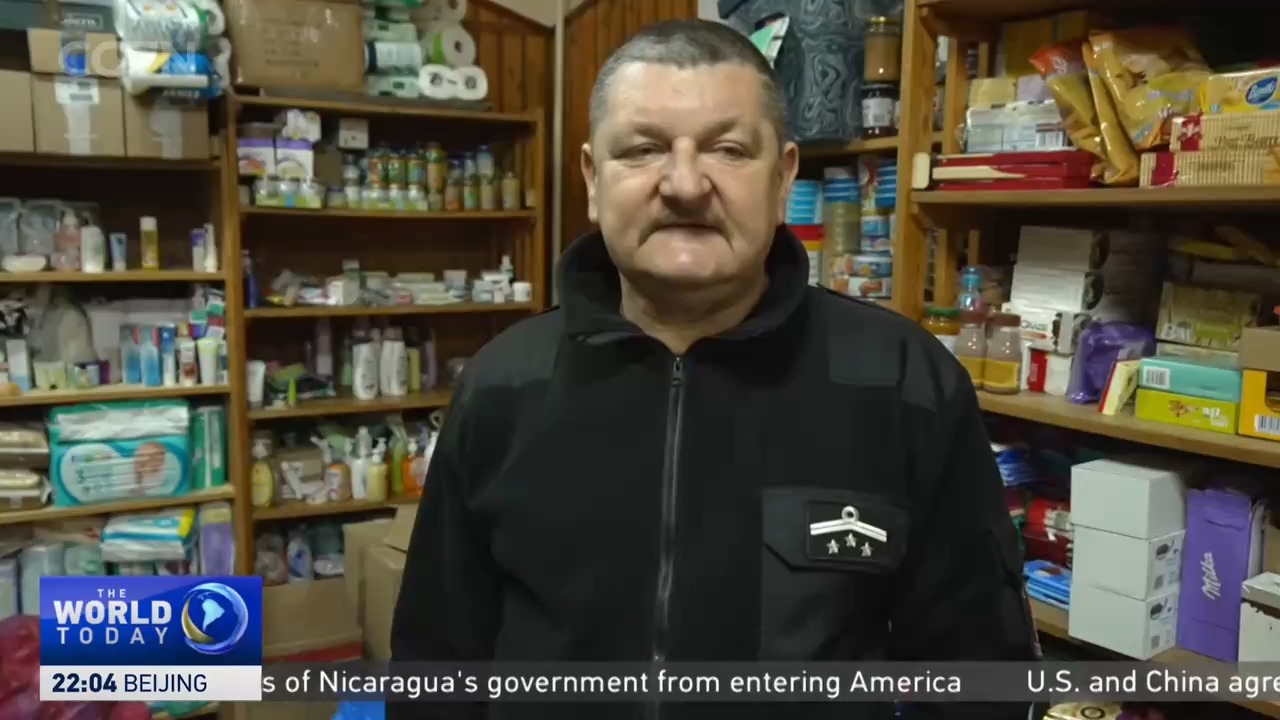 Warsaw and its European Union allies say the migrants massed at Poland's border, mainly from Western Asia and the Middle East, are being used as weapons by Belarus's leader Alexander Lukashenko in response to economic sanctions.

Minsk denies the accusations and says Poland is failing in its humanitarian duty by pushing the men, women and children back across the border.

Activist Monika Matus told CGTN the situation was "horrendous" and "horrifying," with migrants camping in swamps in freezing conditions while trying to hide from Polish border guards.

A 3 kilometer exclusion zone makes reporting difficult, but CGTN visited a nearby village where local residents, frustrated by a lack of government action, have been stockpiling essential supplies to offer to those in need. 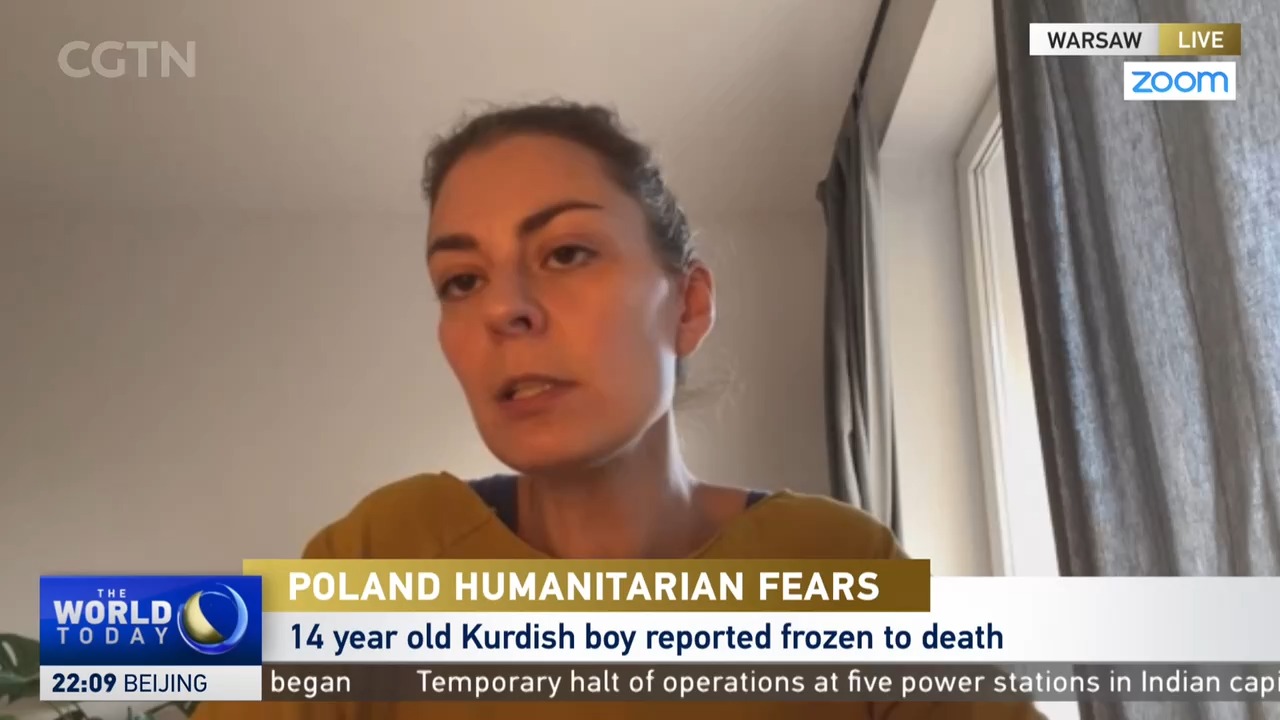