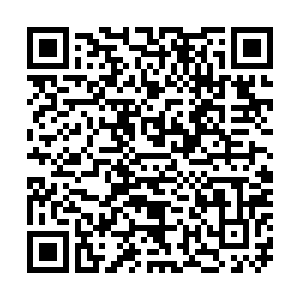 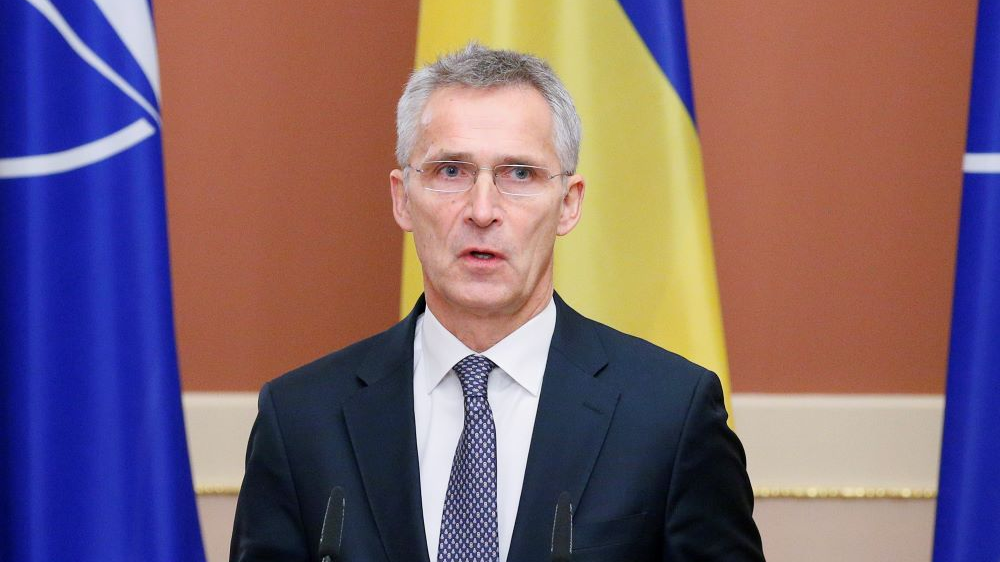 NATO and Germany have warned Moscow not to escalate the situation on the Ukraine-Russia border after reports of the Russian army massing troops and equipment in the area.

He added NATO is "monitoring this situation very closely."

"Any further provocation or aggressive actions by Russia would be of serious concern. We call on Russia to be transparent about its military activities," former Norway Prime Minister Stoltenberg said. 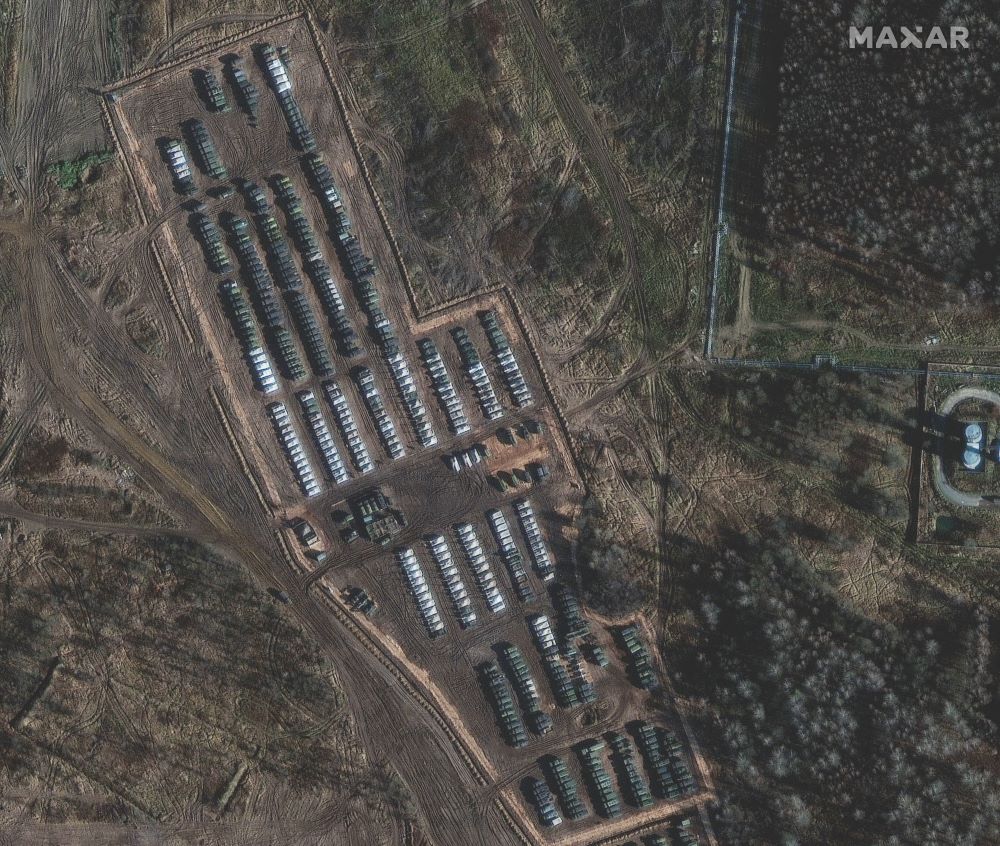 This satellite shot is one of those reportedly showing Russian appliances near the border with Ukraine. /AFP/Maxar Technologies

This satellite shot is one of those reportedly showing Russian appliances near the border with Ukraine. /AFP/Maxar Technologies

Tensions between Moscow and Kyiv have been at fever pitch since the Crimea crisis in 2014. Ukraine also alleges that Russia is assisting rebels in parts of eastern Ukraine, which have been mired by civil war since 2014, something the Kremlin denies.

It is not the first time an apparent build-up of Russian arms on the Ukraine border has caused consternation in Europe and NATO. In spring 2021, fears were escalated by troop movements on the Russian side of the border.

Ukraine's Foreign Minister Dmytro Kuleba said the latest movements were a continuation of the earlier pressure his country had faced.

"In Ukraine's view, what we currently see along the border is not a purely military build-up because Russia already brought a military armada to our borders in spring and has never really withdrawn it since," he said.

"What we see now is a deteriorating situation where Russia is demonstrating that it can quickly activate the already amassed troops and equipment and that every option, including the military one, is on the table for the Russian leadership."