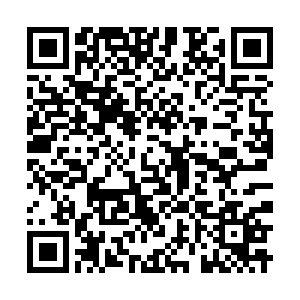 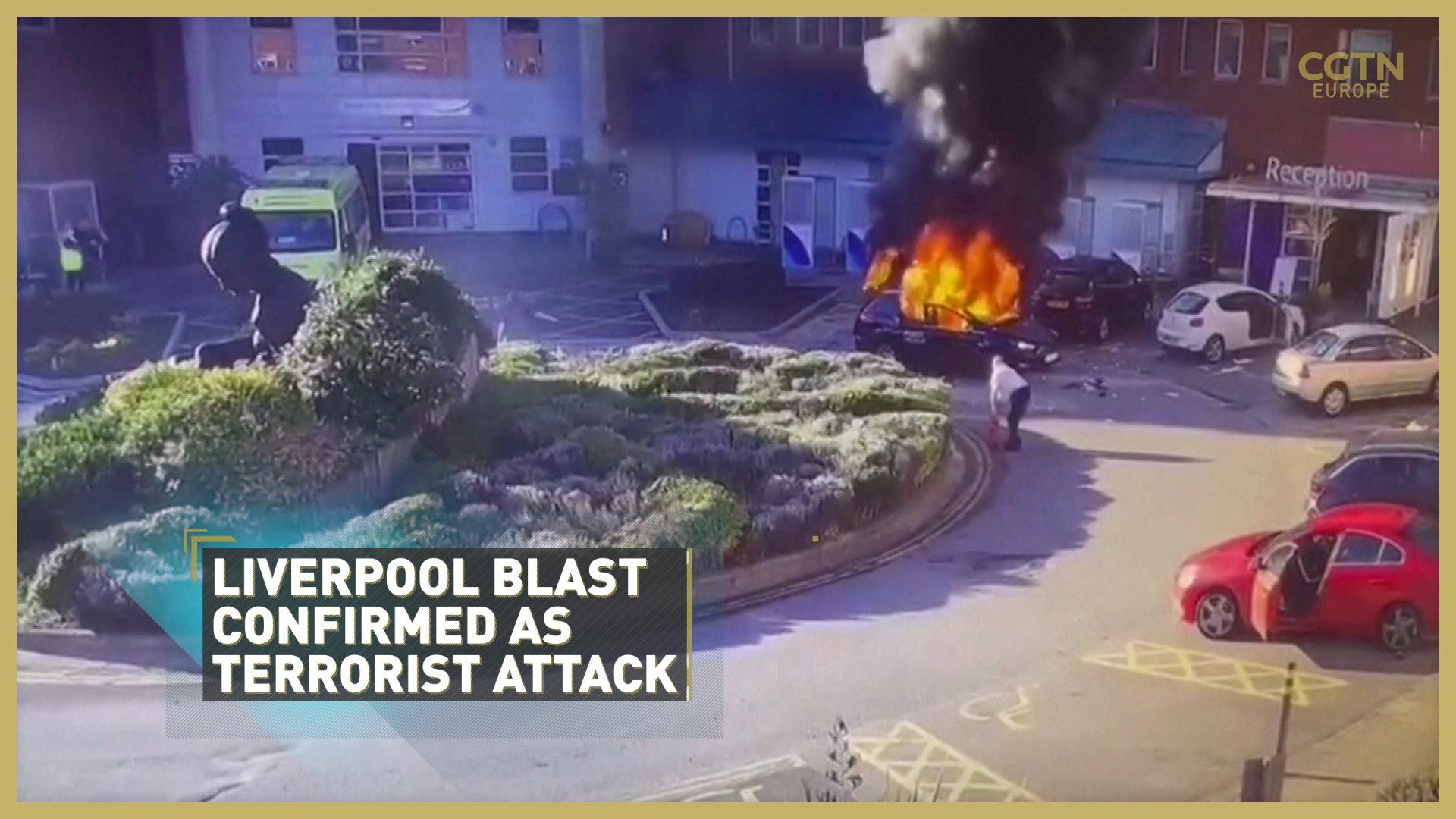 The explosion outside a hospital in the northwest of England on Sunday has been confirmed as a "terrorist incident," according to authorities.

British counter-terrorism police have arrested four people in connection with the blast from a car that pulled up outside Liverpool Women's Hospital, killing one person, who is believed to have triggered the explosion, and injuring another.

This is what we know about the incident so far.

What happened on Sunday?

At 10:59 a.m. GMT on Sunday, police were called to the hospital because of a car explosion.

CCTV footage showed a taxi arriving outside the entrance to the building and shortly after being engulfed in flames following the blast.

The explosion killed the car's passenger, while the driver, confirmed as David Perry, escaped. He was taken to hospital for treatment for his non-life-threatening injuries.

The blast was caused by an explosive device that was carried into the taxi by the passenger who, according to police, had asked to be taken to the hospital. The Counter Terrorism Policing North West (CTPNW) unit said it knows the identity of the passenger, but could not disclose that information yet.

According to the city's mayor, the taxi driver had averted a more serious incident by locking the passenger's door before the blast occurred.

"The taxi driver, in his heroic efforts, has managed to divert what could have been an absolutely awful disaster at the hospital," Joanne Anderson told BBC radio on Monday. 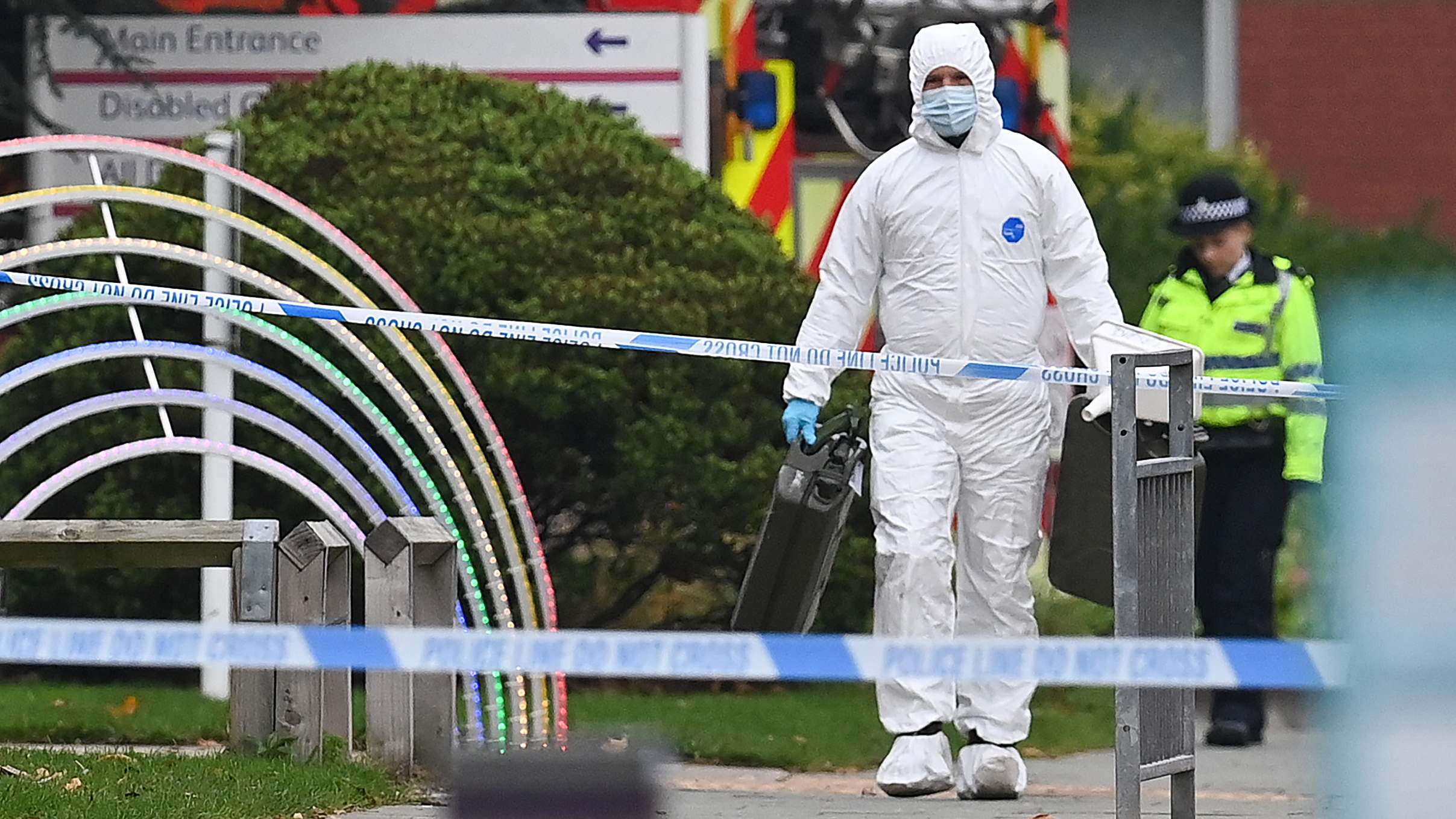 A specialist involved in the investigation near where the blast took place. /AFP/ Paul Ellis

A specialist involved in the investigation near where the blast took place. /AFP/ Paul Ellis

The timing of the blast

Suspicions around the incident have in part been raised by the timing of the blast – as it took place just moments before the country marked Remembrance Sunday.

Official memorial services take place around the UK with a moment of silence at 11:00 a.m. GMT to remember the end of World War I.

Liverpool has one of the largest commemorations to mark the day, second only to London.

According to the Liverpool Echo newspaper, an estimated 2,000 people attend the ceremony at Liverpool Cathedral – which is near the hospital.

But the Greater Manchester police have said they have not yet drawn a connection between these two locations.

"We are of course aware that there were remembrance events just a short distance away from the hospital and that the ignition occurred shortly before 11 a.m.," the police said.

"We cannot at this time draw any connection with this, but it is a line of inquiry we are pursuing." 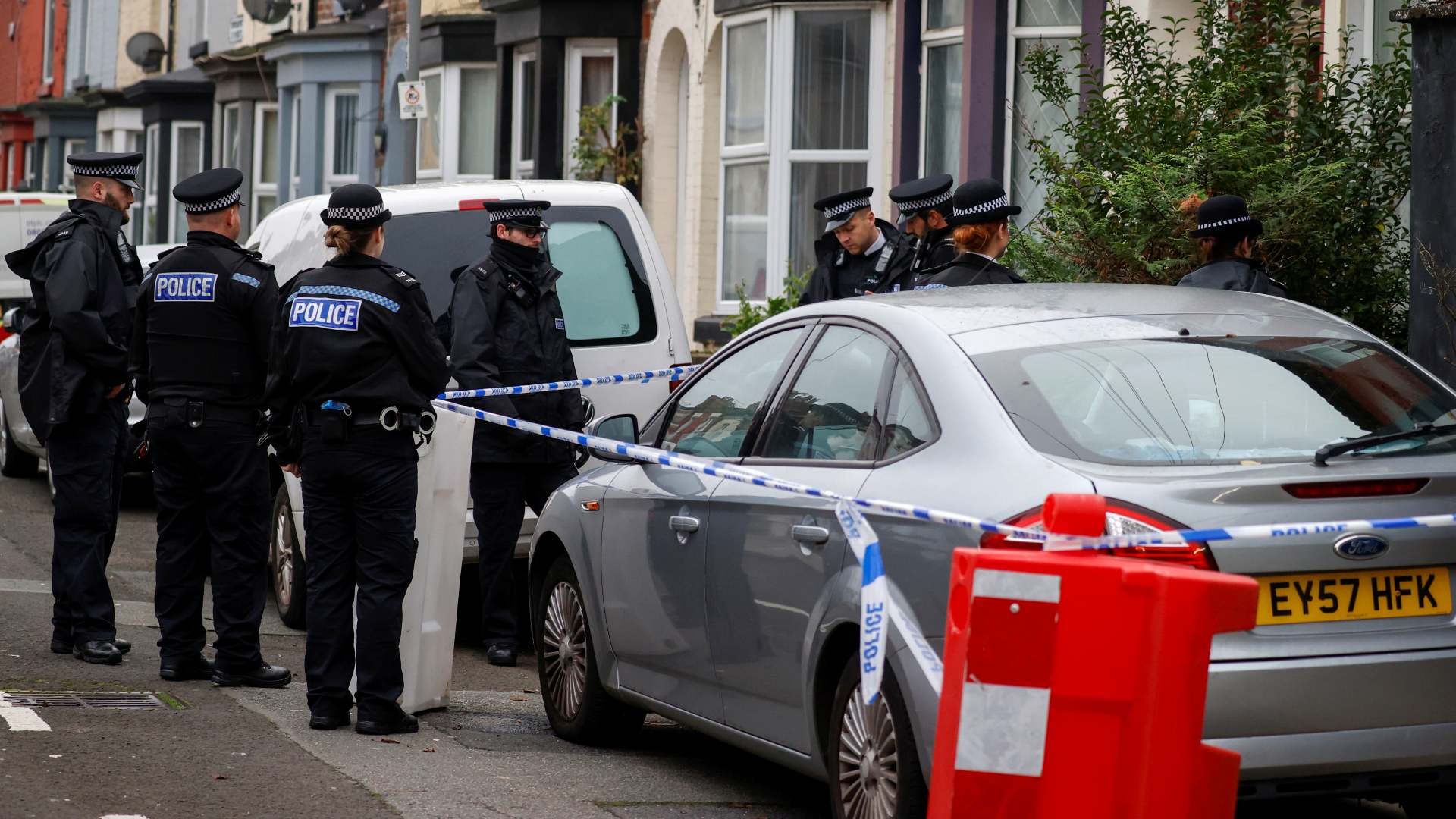 Sections of the street surrounding where the blast took place are still cordoned off. /Reuters/ Phil Noble

Sections of the street surrounding where the blast took place are still cordoned off. /Reuters/ Phil Noble

Was it a terrorist attack?

Counter-terrorism police are leading the investigation with the help of police forces in Merseyside and Greater Manchester, but they only declared it a "terrorist incident" on Monday.

"Although the motivation for this incident is yet to be understood, given all the circumstances, it has been declared a terrorist incident and counter-terrorism policing are continuing with the investigation," said Russ Jackson, chief officer for CTPNW.

Others have speculated about the nature of the blast. Oliver Dowden, a senior Conservative politician, called the incident a terrorist attack during an interview with Sky News.

He said the taxi driver's actions contrasted with "the cowardice of terrorist attacks."

Counter-terrorism police arrested three men in connection to the incident on Sunday – aged 29, 26, and 21. And another man, aged 20, was arrested on Monday.

Sections of the street surrounding where the blast took place are still cordoned off and there are reports of a police presence at the scene.

And eight families have been evacuated from the area.