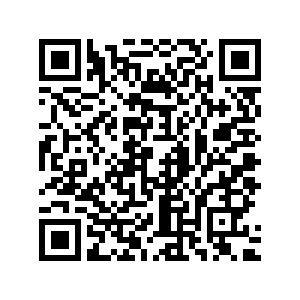 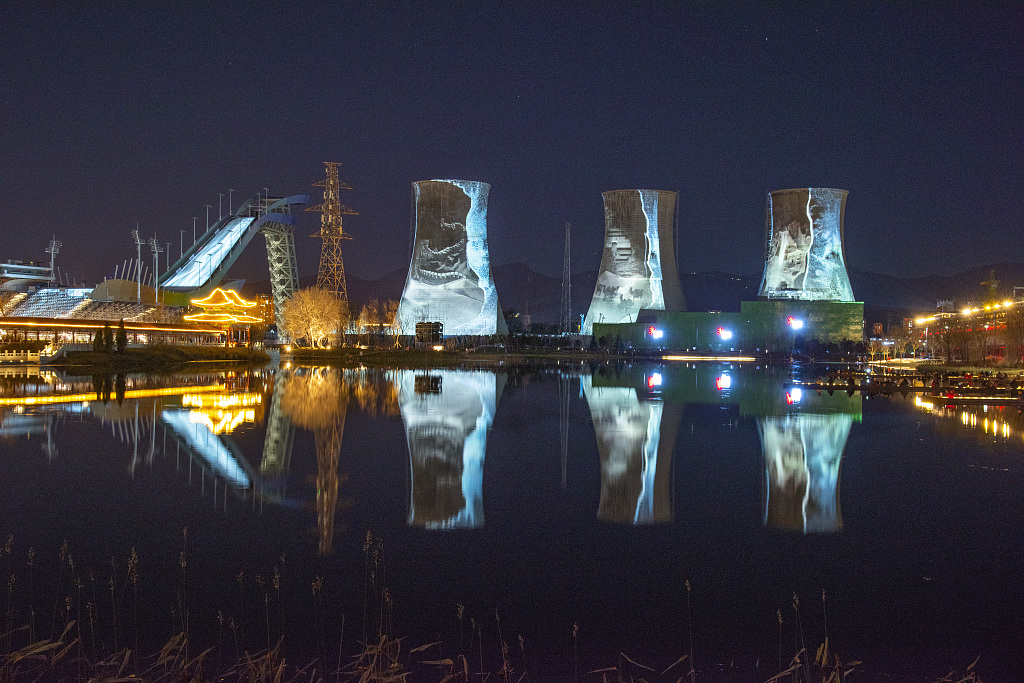 This article was first published in the Morning Star

Huge blast furnaces at Shougang, one of China's largest steelmakers, are a reminder of Beijing's industrial past. It now enjoys a completely new life, with plentiful green spaces, sustainable architecture and the iconic "Big Air Shougang" — arguably the most unique venue of the Beijing 2022 Winter Olympics.

About 120 miles from Beijing is Caofeidian, where one of Shougang's new steel plants is located. As part of its effort to achieve zero emissions, the company explores new ways of utilising low-quality energy such as gas, heat, electricity, water and salt, creating the world's first "five-in-one" green recycling system. The new process could cut carbon emission by 400,000 tonnes a year, as the country's steel industry strives to lower greenhouse gas emissions as soon as possible.

Shougang's relocation brings the green transition to Caofeidian — one of the many eco-cities taking shape across China — from a small sandy island to a booming sustainable industrial town. As a result, nearby local steel plants that did not meet the emission standards were closed down, as part of government efforts to widen supply-side structural reform in the steel industry to slash emissions.

As the largest developing country in the world, China has delivered on its climate target ahead of schedule. The country's carbon intensity in 2020 was 18.8 per cent lower than that in 2015, and saw a 48.4 per cent drop from the 2005 level, reversing the rapid growth of greenhouse emissions. At the same time, China's non-fossil energy contributed 15.9 per cent to its total energy consumption, a significant increase compared with 2005.

Achieving this result was not easy given the difficulties it created for its own economic and social development.

Ahead of the COP26 summit in Glasgow, China announced plans to
tackle climate change, with a renewed goal of lowering carbon dioxide emissions by 2030 and achieving carbon neutrality by 2060.

It is more ambitious in time frame, and involves even steeper carbon emission cuts than the previous 2015 targets.

As we have seen from Shougang, the green transition is taking place everywhere in China.

The key to addressing climate change lies in action that translates promises into reality. It also reflects what the Chinese emphasise: " Word must be kept, promise must be delivered."

With clear visions in sight, China is acting on climate change.

This article was first published in the Morning Star