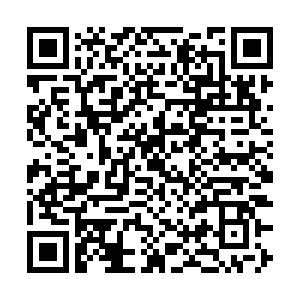 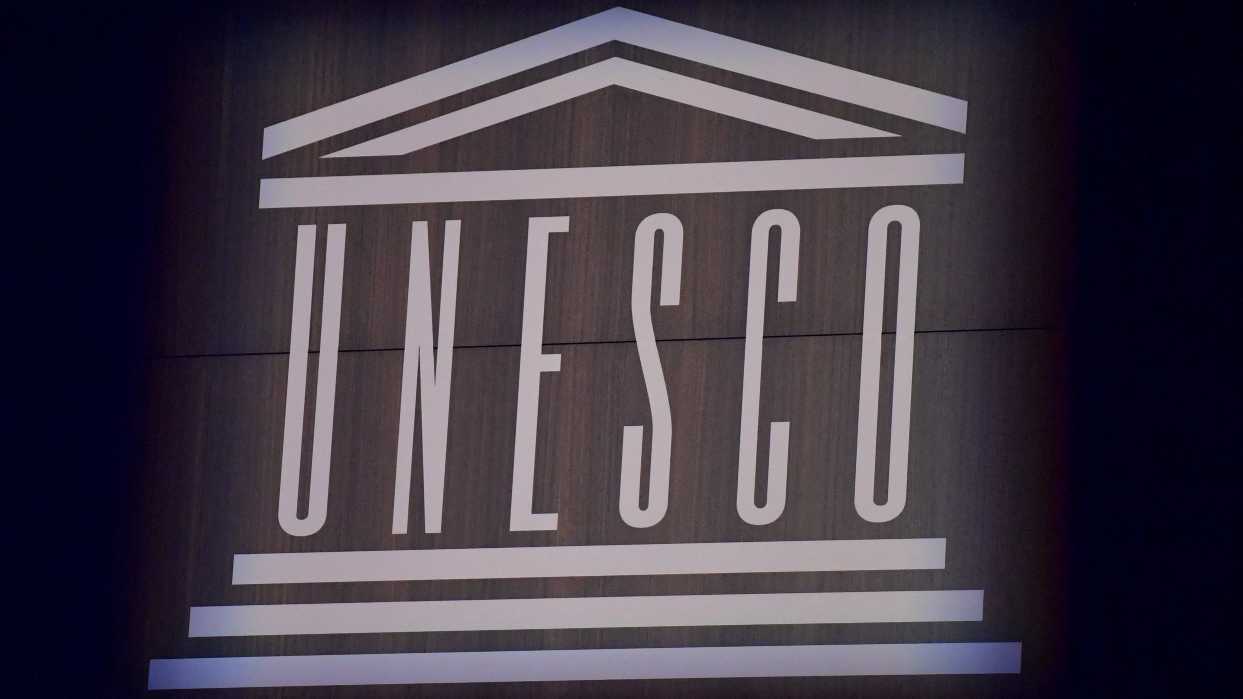 UNESCO, the United Nations' Educational, Scientific and Cultural Organization, is marking 75 years since its founding.

The organization is holding a two-week-long conference in Paris to celebrate its heritage and to look forward to the future for global education, science and the preservation of culture.

UNESCO's headquarters are in the smart 7th district of Paris, in an enormous modern architecture building close to the Eiffel Tower.

On Friday, heads of state, government leaders, celebrities, business leaders and non-governmental organizations all came together for a four-hour session of speeches and artistic performances to celebrate the anniversary.

UNESCO was founded in 1945 and officially came into being a year later, so 2021 marks the 75th anniversary.

It was set up in the wake of World War II with the aim of establishing world peace through moral and intellectual solidarity, not just through political and economic agreements.

Seventy five years on, the anniversary is a chance for the organization to cherish its past and focus on the future, with several important decisions expected on cultural heritage and global education policy.

The 193 member states of the organization are set to adopt several global frameworks for setting standards on key issues, such as an agreement to create the first global guidelines on the ethics of the development and deployment of artificial intelligence.

A recommendation on "open science" is also anticipated.

There has already been an announcement on global education with the release of a report called Reimagining our futures together: A new social contract for education.

Two years in the making and informed by a global consultation process engaging more than a million people, the report calls for significant transformation in education to repair past injustices and enhance our capacity to act together for a more sustainable and just future.