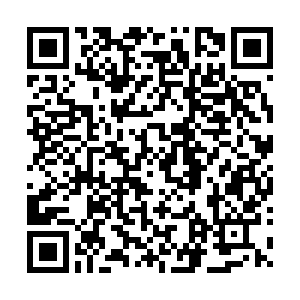 In 2020, The World Wide Fund for Nature (WWF) released the Living Planet report. It is sober reading, claiming 68 percent of the world's biodiversity has been lost since the 1970s and states that "our relationship with nature is broken."

At COP26, we spoke to Fernanda Carvalho, global policy manager at WWF to find out what she had to say after 10 days of intense negotiations.

In her daily work, she is witness to the environmental devastation wreaked by overproduction to meet the world's thirst for consumption. "It's a sad situation, unfortunately," Carvalho explains. "One million species face the risk of extinction now. So it's a serious situation and we need to halt and reverse biodiversity loss in this decade." 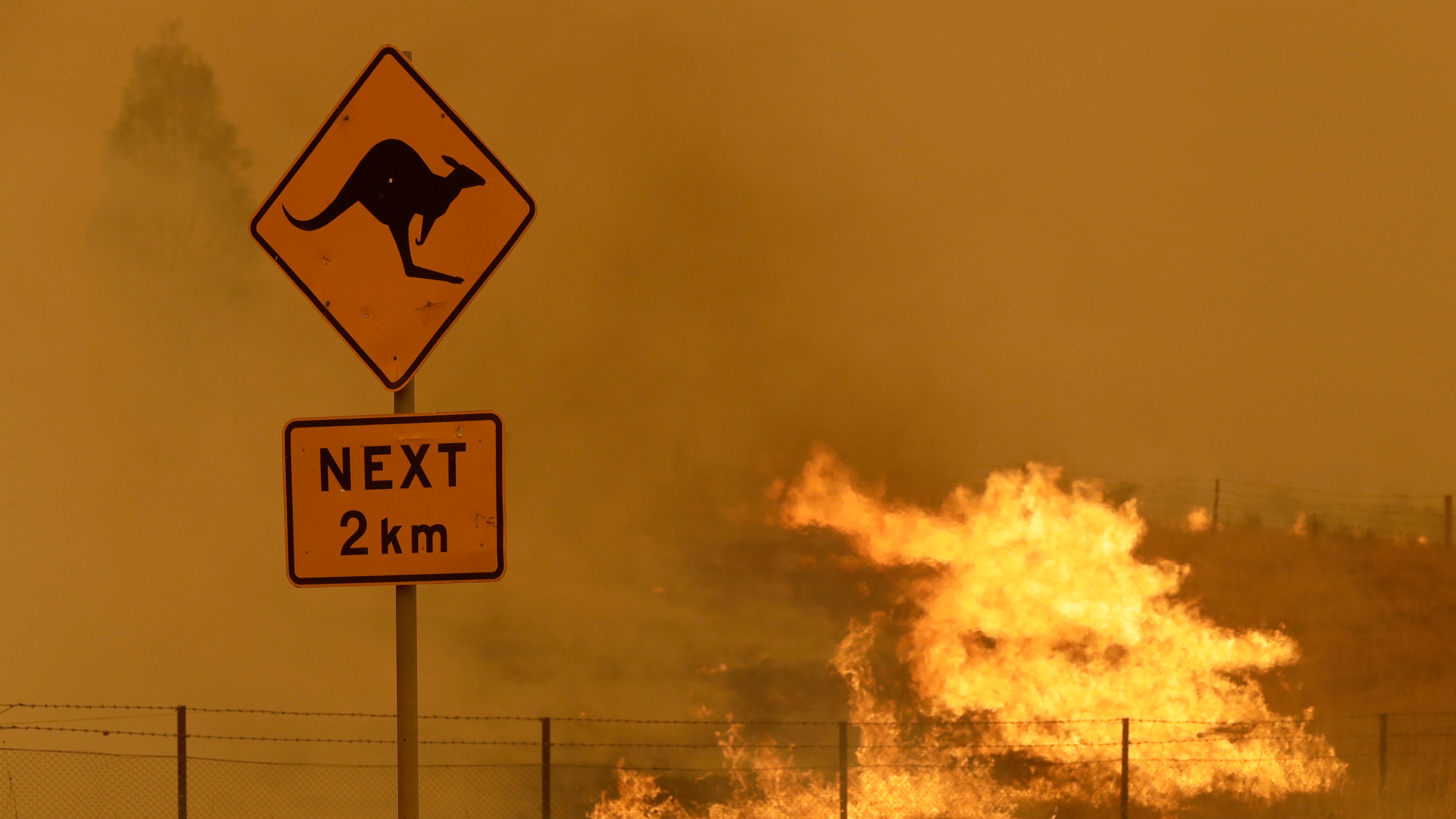 Fire burns in the grass near Bumbalong, Australia, 2020. Three billion animals were harmed in Australia's wildfires in 2019-2020, according to the WWF. /Rick Rycroft/ AP

Fire burns in the grass near Bumbalong, Australia, 2020. Three billion animals were harmed in Australia's wildfires in 2019-2020, according to the WWF. /Rick Rycroft/ AP

The importance of protecting nature is not just an emotional or aesthetic one, it is also vital in our fight against climate change.

"Fifty six percent of CO2 emissions are captured by nature, by land and ocean systems, every year, so biodiversity has a key role to play," Carvalho explains. Adding that nature also brings its own climate solutions, "for example, mangroves protecting populations from sea-level rises. So nature … can mitigate about 18 percent of all emissions."

So how has COP26 delivered for biodiversity? This week there was a potentially very positive deal between China and the U.S. on a range of climate policies.

"I think that was a good initiative," says Carvalho.

"Those are the big players in the climate debate, responsible for about 40 percent of emissions. So it's a big thing, this is not small and we think that could inject some political momentum and pressure for the decisions here at this COP."

The enthusiasm comes with a little caution, too: "The ultimate test is implementation – and we want to see what those countries will do back at home with plans, policies to tackle the climate crisis." 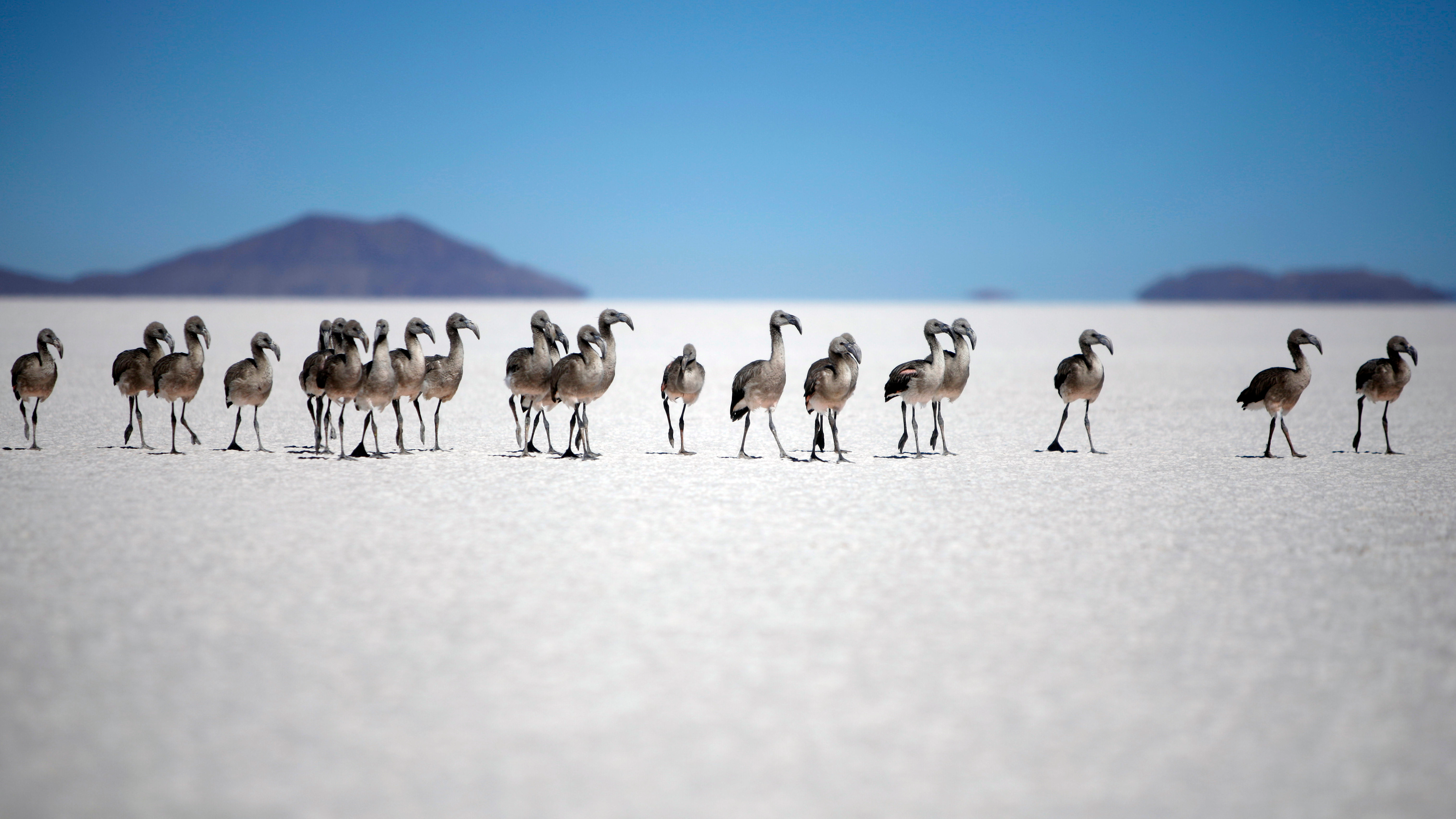 In 2010, Chilean Flamingos were found in the Uyuni salt desert in Bolivia. Extreme cold weather and severe droughts pushed migratory Flamingos to abandon their babies to their deaths. /Dado Galdieri/AP

In 2010, Chilean Flamingos were found in the Uyuni salt desert in Bolivia. Extreme cold weather and severe droughts pushed migratory Flamingos to abandon their babies to their deaths. /Dado Galdieri/AP

Nature's role in meeting the goal to cap temperature rises at 1.5-degrees Celsius above pre-industrial levels has been recognized in the UNFCCC draft text. It went on to say it "recognizes the interlinked global crises of climate change and biodiversity loss."

Carvalho's reaction to the draft was cautious: "I think we wanted more and we needed to see stronger action, but still have some bits that are important, like a call for countries to revise 2030 targets by next year. There is a mention of fossil fuels that was weakened. We would like to see it strengthened."

However, she says the importance of nature in solving climate change has not played a big enough role in discussions so far and the reference to nature-based solutions and ecosystem-based approaches has been removed from the text.

"There is a mention of nature as a whole," Carvalho recognizes, but the role of the importance of nature has been somewhat overlooked.

"If we were talking about nature-based solutions, that would really make it a mechanism for delivery – not only at the COP, but also at the Global Biodiversity Framework that will be discussed under the auspices of China next year."

There is still a way to go, says Carvalho.

"I think further action is needed to connect all those bits to achieve 1.5 [degrees Celsius], the 1.5 should be our North Star, so indices should be aligned to 1.5."

For a nature-based solution, Carvalho believes COP26 should have gone further.

"The nature tax should have been strengthened" but other important factors were missing at the negotiating table this week, says Carvalho.

"It's not just about mitigation and reduction of emissions, we have other pieces equally important, which are adaptation, finance and also loss and damage. We need to cater for the most vulnerable of the world … what we really need to see coming out of the COP is a balanced package addressing all those elements."