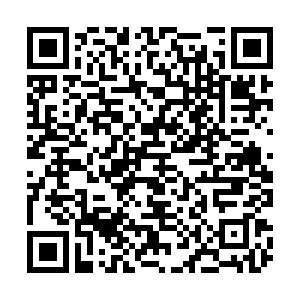 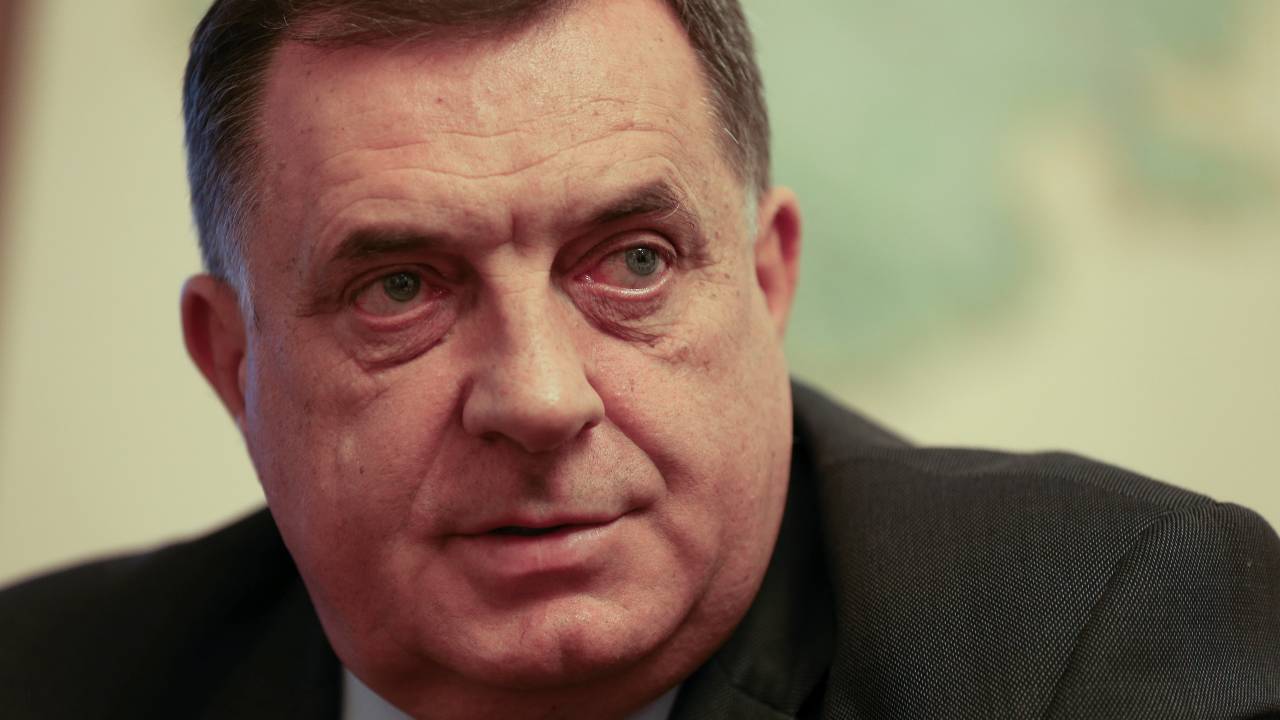 Milorad Dodik, Serb member of the Presidency of Bosnia and Herzegovina. /Reuters/Dado Ruvic

Milorad Dodik, Serb member of the Presidency of Bosnia and Herzegovina. /Reuters/Dado Ruvic

Germany threatened to cut financial support to Bosnia. Labeling calls for parts of Bosnia to secede or for the Balkan state to be weakened "irresponsible and unacceptable" and naming Bosnian Serb leader Milorad Dodik as a particular culprit.

Bosnia is experiencing its gravest political crisis since the end of the war in the 1990s, reviving fears of a new conflict after Bosnian Serbs, at the end of July, blocked the work of the central government, while Dodik announced measures aimed at unraveling key state institutions.

"We will not be able to accept the continuation of this irresponsible policy without taking action," German Foreign Minister Heiko Maas told Bosnian online platform politicki.ba.

Maas said Germany "will also think about individual measures against those who question the territorial integrity of the country," adding that Berlin was coordinating closely with its European Union partners, the U.S. and the UK.

Dodik, whose secessionist ideas are widely seen as endangering a Bosnian peace deal, said in a recent interview with Reuters that no political goals were worth sacrificing peace in Bosnia for.

Under the U.S.-sponsored Dayton peace accords that ended the devastating 1992-1995 war, Bosnia was split into two autonomous regions – the Serb Republic and the Federation dominated by Croats and Muslim Bosniaks, linked by a relatively weak central government.

The country's constitution is part of the peace deal.

"Calls for secession and steps to weaken the whole state, especially from Republika Srpska and from Milorad Dodik, the Serbian member of the three-member presidency, are totally irresponsible and unacceptable," Sasse said.