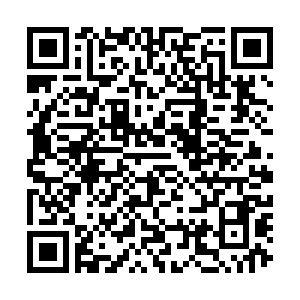 Rare works of art acquired by a member of the British aristocracy in the late 18th century will go on sale next week in London. The 23 paintings were owned by John Crewe, cousin of George Macartney who led the first British diplomatic delegation to China in 1793.

The mission, known as Macartney's embassy, was sponsored by the East India Company under the order of King George III to meet Chinese Emperor Qianlong on his 80th birthday.

Macartney hoped to establish a permanent embassy in Beijing, as well as use Britain's influence as China's biggest trading partner at the time to negotiate more favorable tariffs and be granted an island for the storage of goods and ship repairs.

Although the mission failed to secure any of its objectives, it marks a key point in Sino-British relations and did involve the exchanging of gifts.

Chiswick Auctions said: "The works perfectly encapsulate the spirit of trade and industry, which underpinned the initiative."

The paintings depict the production of tea, a crucial component in British-Chinese trade for centuries. One scene shows a Chinese and a Western trader engaging face-to-face, while another focuses on Western-style buildings in a Chinese setting. 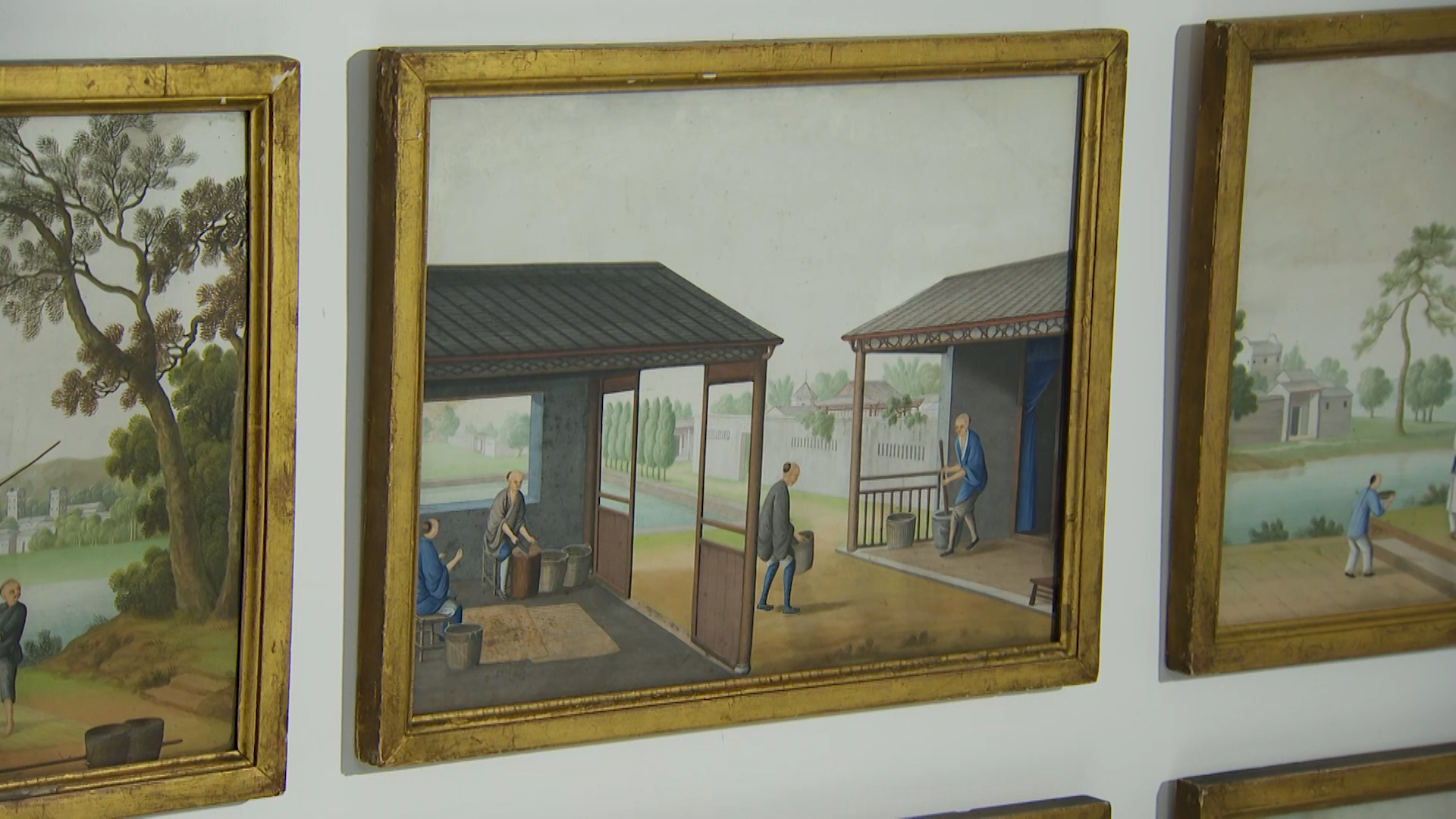 Henrietta Harrison, professor of Chinese History at Oxford University, believes they were purchased or gifted to Macartney's embassy during its time in Guangzhou.

Asian art specialist Lazarus Halstead, said: "These exceptional works shed light on a key moment in the shared history of China and the UK.

"Their beauty and refinement underpins the momentous political, commercial and historic currents that they represent and speak to."

Despite amassing significant debts in later life, the paintings have remained in the possession of John Crewe's family ever since and will now be put up for auction on November 17.