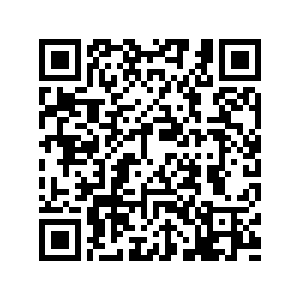 In this section of CGTN's #ZeroWasteChallenge, we asked our four volunteers from four continents to tell us what happens outside their homes – how their work and transport affects their waste output… 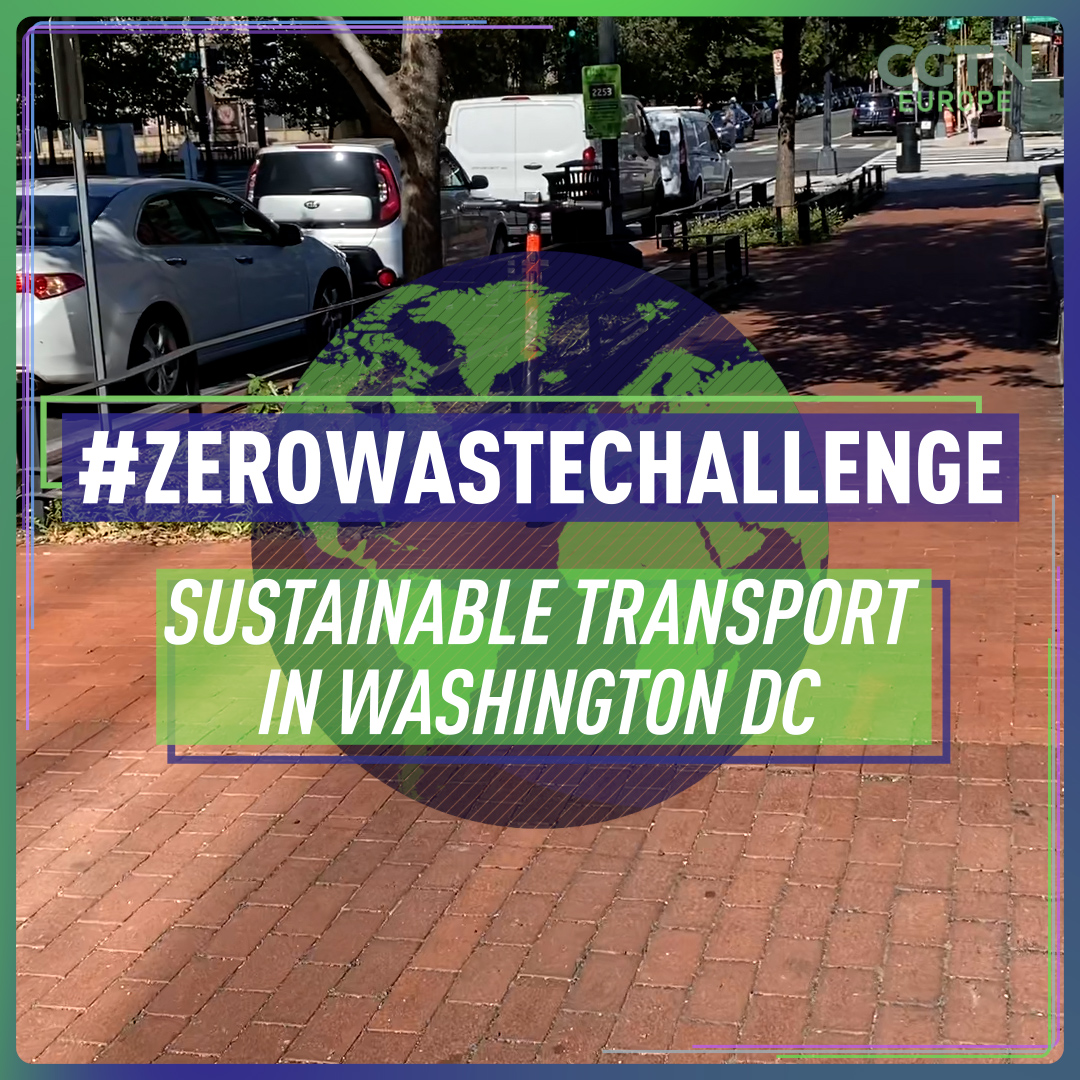 Few countries love a car as much as the U.S. – with around 816 vehicles per 1,000 population, it's in the world's top half-dozen countries. (For comparison with our other #ZeroWasteChallenge countries, the UK is around 475, China 210, Nigeria 64.)

It's a dependency that our Washington DC volunteer Zach Danz sheepishly acknowledges while filing his report from… a car.

"I know we're supposed to try to reduce our carbon footprint, but the reality is we can't get around without a car," he says. "Unless you're in a big city like New York or Chicago, you're going to need a car to get around most places in the United States. That's just the reality."

The new breed of electric vehicles will hopefully help ameliorate the effects of car usage. President Joe Biden has pledged that by the end of this decade, half of all cars sold in the U.S. will be electric – some task when in 2020 that proportion was just 2 percent. Still, it's a revolution Danz is keen to join, even if others are more wary.

"I made a video about electric cars recently, and the comments were overwhelmingly negative – 'it doesn't go far enough,' 'it's difficult to find charging stations,' 'electric cars are too expensive.' Actually, you can get electric cars in the U.S. for less than $15,000, some closer to $10,000. Is America going to reach Biden's target by 2030? It's an ambitious goal, but we need ambitious goals." 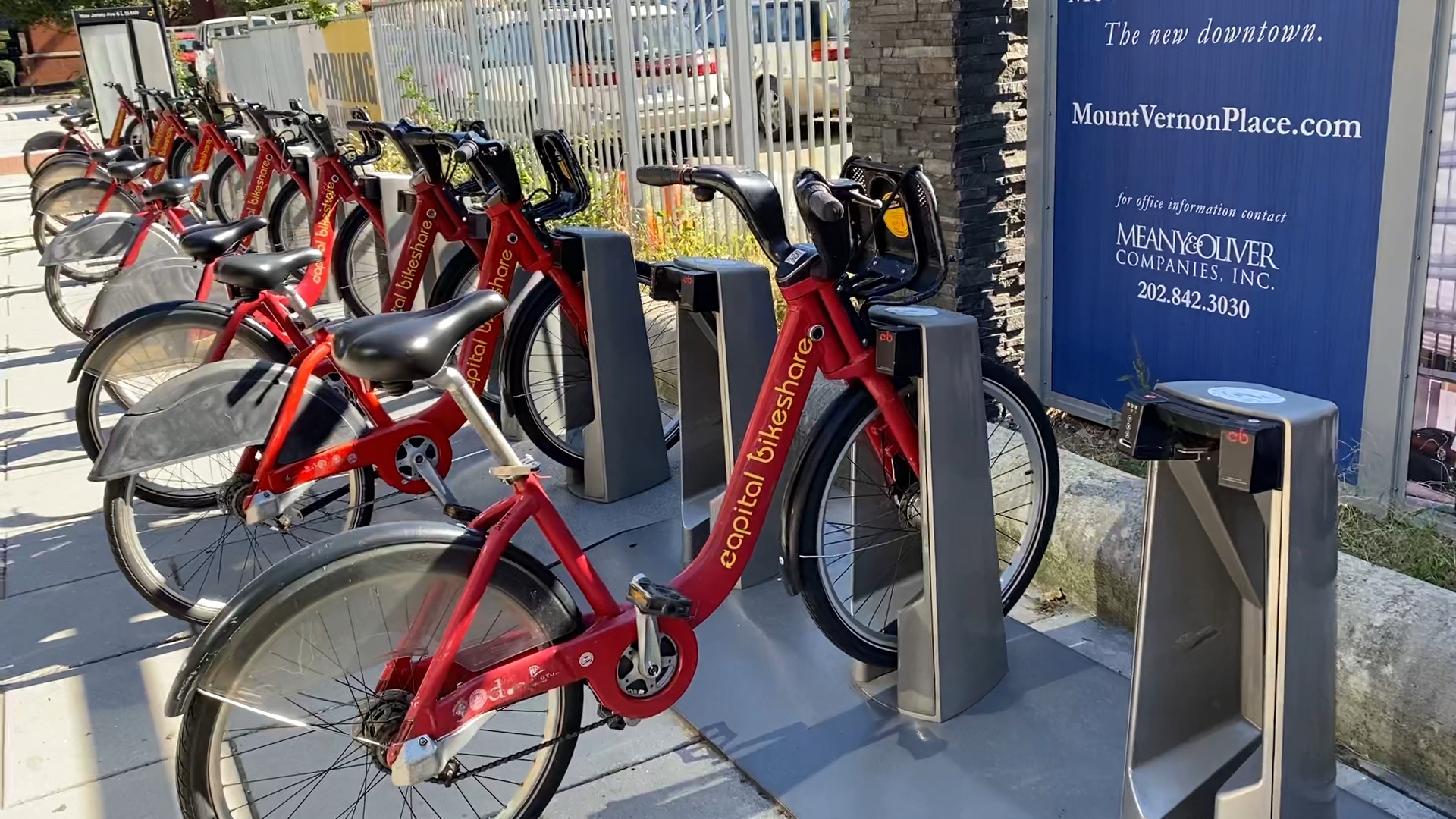 There are hire bikes in Washington DC – but not in every U.S. location. /Zach Danz/CGTN

There are hire bikes in Washington DC – but not in every U.S. location. /Zach Danz/CGTN

In the meantime, Danz says there are some transport alternatives – in the city, at least. For short journeys, there are electric scooters ("I'll use one for 10 or 15 minutes to get around somewhere, and it'll cost me $3 to $5") or the natural propulsive tools on the ends of our legs ("Right now I'm going to visit a friend who happens to live about a quarter-mile away").

For slightly longer journeys, there are the hirable "city bikes," or the bus or the metro. And there's another transport mode Danz experimented with...

"I remember in college I would take the train more for the experience because I wanted to see what would happen," he recalls. "Who would I meet on the train? My friends and I would get together and ride the train and see what it was like."

Danz acknowledges that trains are an underused resource. "One of the big steps that needs to change is more domestic travel by trains and away from the flight direction because it's producing far too many carbon emissions."

On a local scale, Danz admits that by the standards of much of his country, he has plenty of options.

"It does come down to practicality," he says. "The truth is, having a car in the United States, sometimes it's just a pure necessity. Not everybody can live downtown in a city like I do. And so if they want to go anywhere, they have to drive."