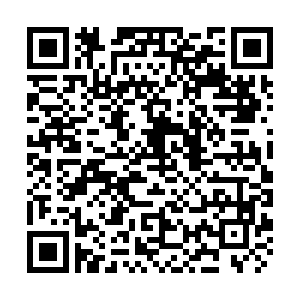 A high-profile meeting of the Communist Party of China (CPC) has adopted a landmark resolution on the major achievements and historical experience of the CPC's 100 years of endeavors, according to a communique released on Thursday.

Companies from all corners of the world gathered in Shanghai for the fourth China International Import Expo. Representatives from 127 countries and regions including 33 least-developed countries showed off more than 400 new products to Chinese buyers. The Expo was an embodiment of China's policy of open and mutually beneficial trade. 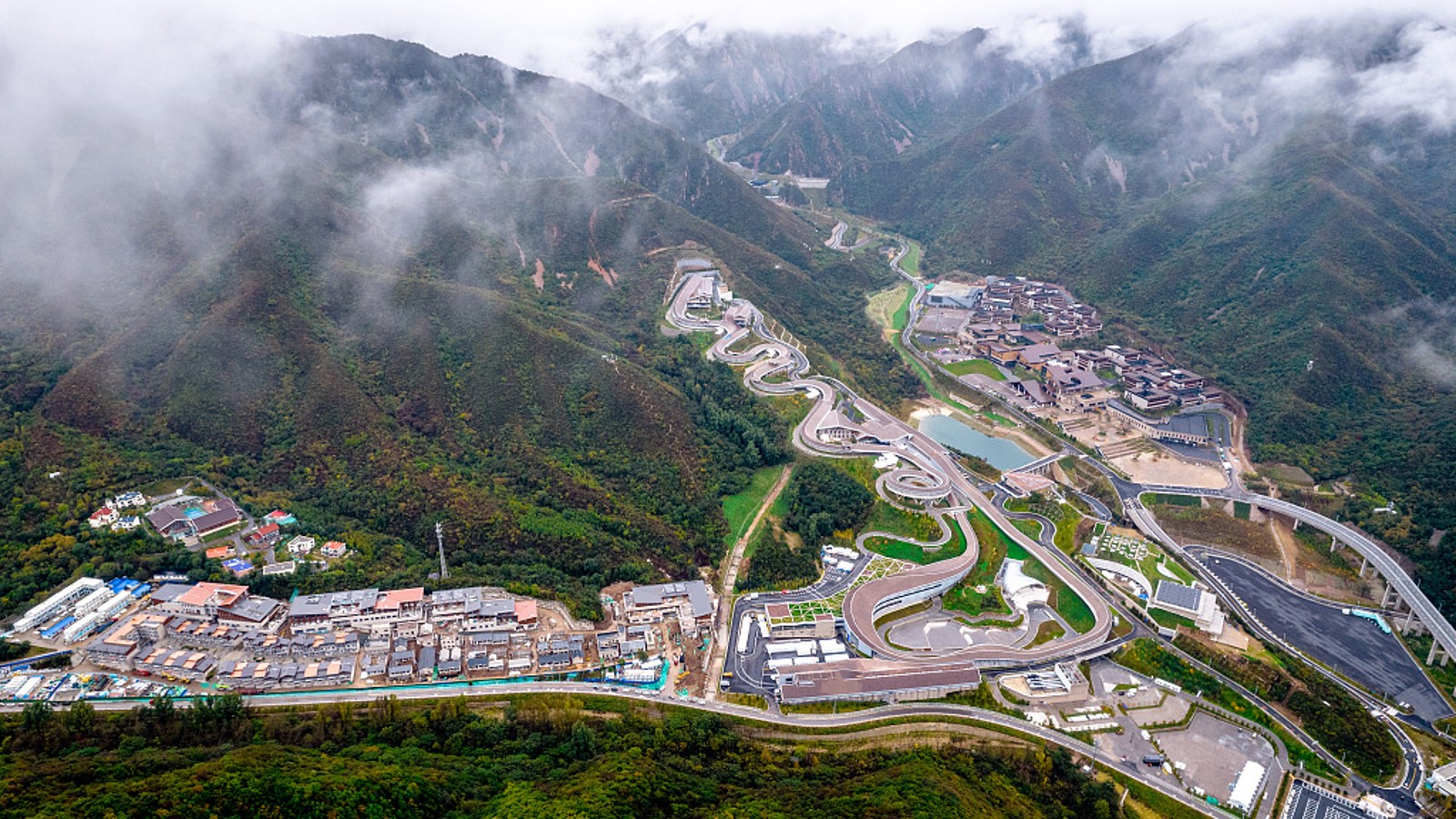 The Olympic and Paralympic villages are undergoing final preparations to welcome athletes for the 2022 winter Olympics. After three years of construction, the final tests will take place before the end of the month. 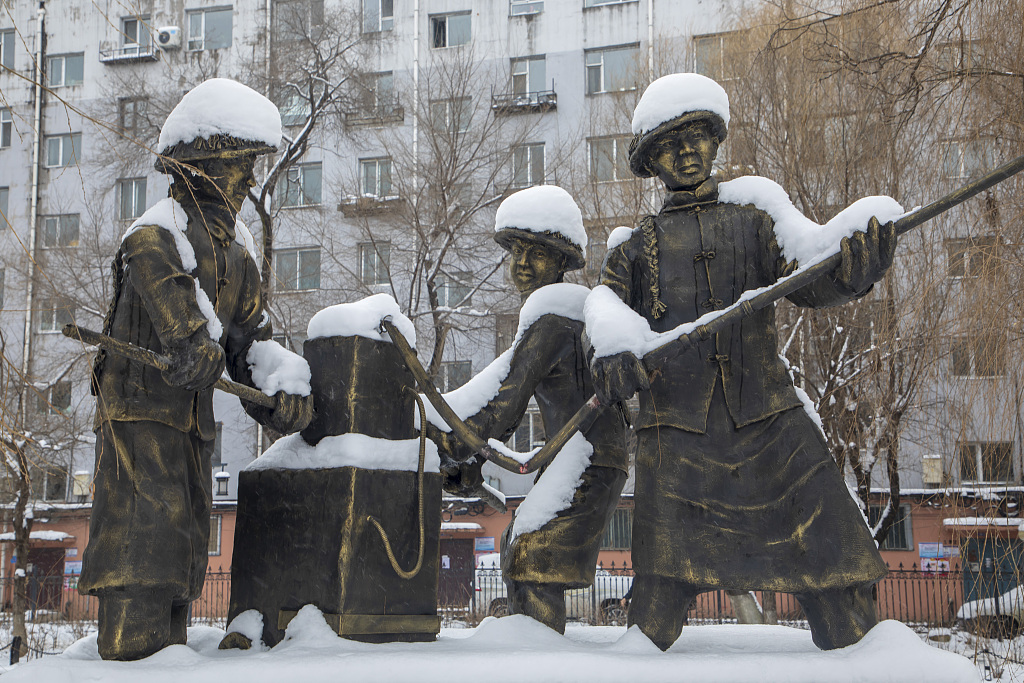 Blizzards have hit areas of northern China. Thirty-nine centimeters of snow were reported in Liaoning's Anshan City while up to 50cm was dumped on Inner Mongolia's Tongliao City.

Retail sales of new energy vehicles (NEVs) in China surged 141.1 percent year-on-year in October, even as total automobile sales slid, according to data from the China Association of Automobile Manufacturers (CAAM). China is largest producer of, and market for, electric vehicles in the world.

Following a crackdown on the activities of private education companies, regulators have turned their attention to advertising, ordering media outlets to remove publicity for companies offering off-campus tutoring.

The People's Bank of China has launched a new tool to make it easier for companies to gain access to funds to invest in green energy. The measures are part of China's commitment to peak carbon dioxide emissions before 2030. 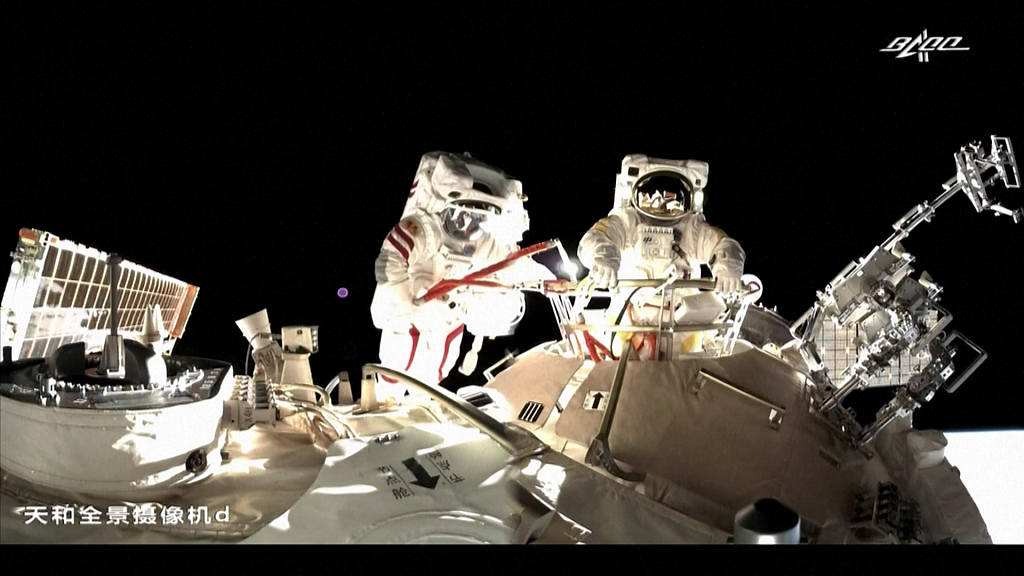 After becoming the first woman in space as part of the Chinese space program, Wang Yaping has also become the first Taikonaut to participate in a space walk. Together with Zhai Zhigang, she has helped work on the electronic arm of China's space station.

Robots have been enlisted to help ensure Beijing 2022 remains COVID-19 free. Machines are not only being used to spray public areas with disinfectant but also to identify and alert spectators who are not wearing masks and provide hand sanitizer.