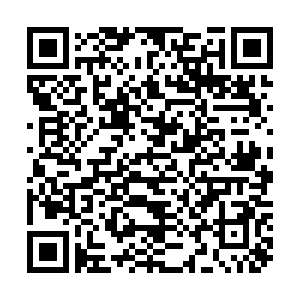 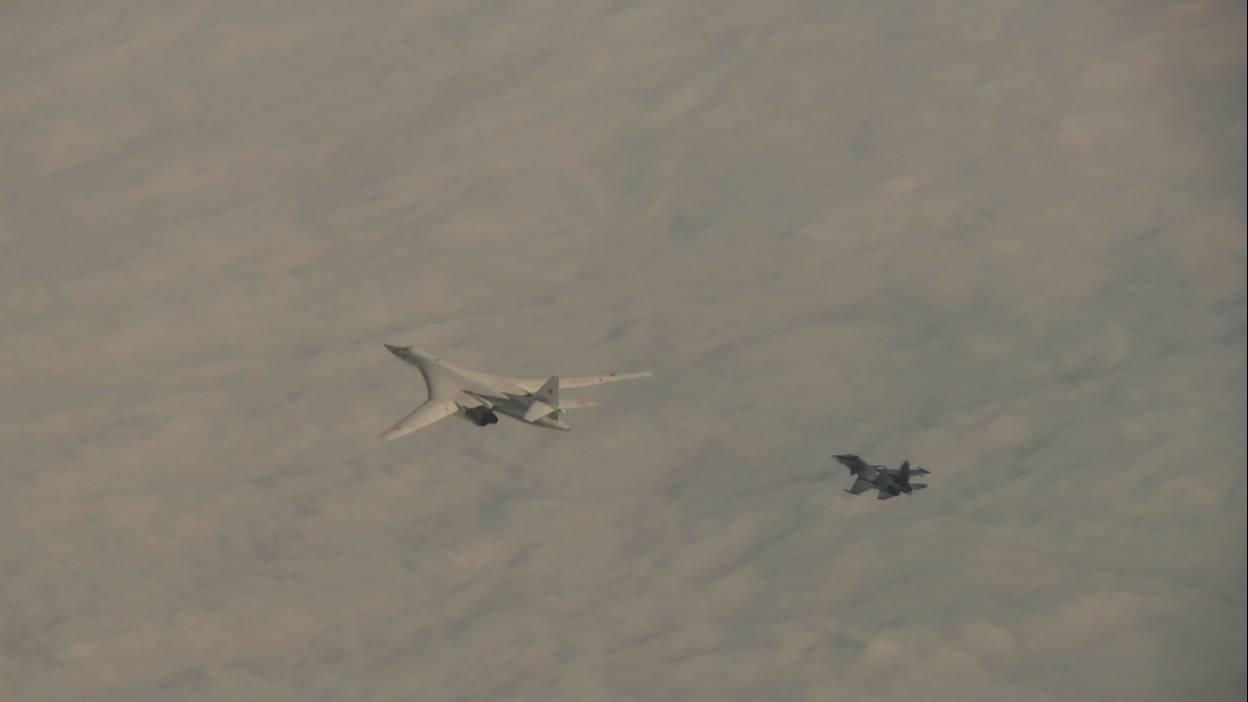 Russia says it sent a fighter jet to intercept a British spy plane near Crimea, the Black Sea peninsula that Moscow annexed from Ukraine in 2014.

Announcing the deployment on Thursday, Russia's defence ministry said the British presence was part of an overall increase in military activity from the U.S. and its allies in the Black Sea region.

The ministry said it had scrambled a Sukhoi SU-30 fighter jet to meet a British Boeing RC-135 reconnaissance plane, which it said had drawn close to Crimea. It said the UK plane had changed course after being approached by the Russian plane.

Putin told Merkel by phone that Western actions in the Black Sea region were dangerous, destabilizing and provocative, the Kremlin said.

A UK Ministry of Defence spokesperson said: "We do not recognize these claims. Wherever the RAF (Royal Air Force) operates, it does so in full compliance with international laws and exercises its right to freedom of overflight."

According to the Russian defence ministry, the uptick in NATO activity has involved two U.S. warships, strategic aviation and four NATO spy planes in the past 24 hours, including the British one.

It added that it appeared to be a NATO attempt to gain insights on what could be a potential theater of war, something it said might be helpful in the event that Ukraine tried to take back its eastern Donbass region, which it lost to pro-Russia separatists in 2014.

It said two Russian warships were tracking the U.S. vessels.

Russia annexed Crimea from Ukraine in 2014 and says the waters around it belong to Moscow now, despite many countries continuing to recognize the peninsula as Ukrainian.