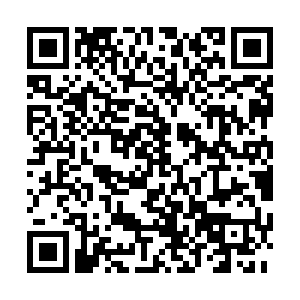 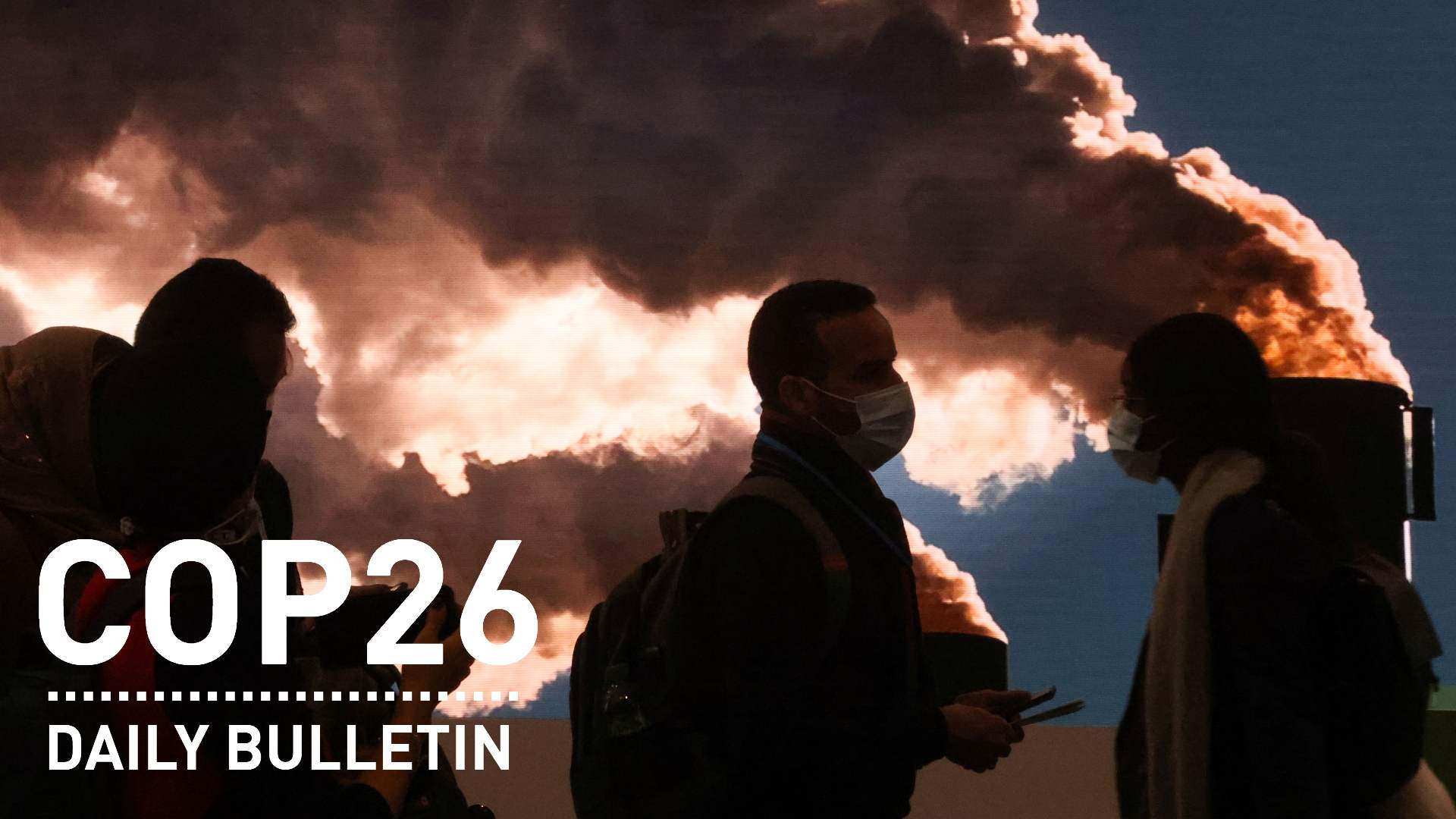 Delegates at COP26 in Glasgow on November 12. /Yves Herman/ Reuters

Delegates at COP26 in Glasgow on November 12. /Yves Herman/ Reuters

· Nations are preparing to agree on a final statement as the summit heads into its final hours on Friday.

A new draft statement calls for more ambitious plans to keep global warming below 1.5 degrees Celsius above pre-industrial levels. But it also attempts to meet the demands of both developing and richer nations.

For example, a previous draft released on Wednesday called for nations "to accelerate the phasing out of coal and subsidies for fossil fuels." It was the first time a UN climate summit had explicitly mentioned fossil fuels.

But despite this, the new draft walks slightly back from this call, and a new version adds "unabated" before "coal."

Unabated coal generation refers to the use of coal that does not have technology in place to remove its carbon emissions.

The lines now call for "the phaseout of unabated coal power and of inefficient subsidies for fossil fuels." 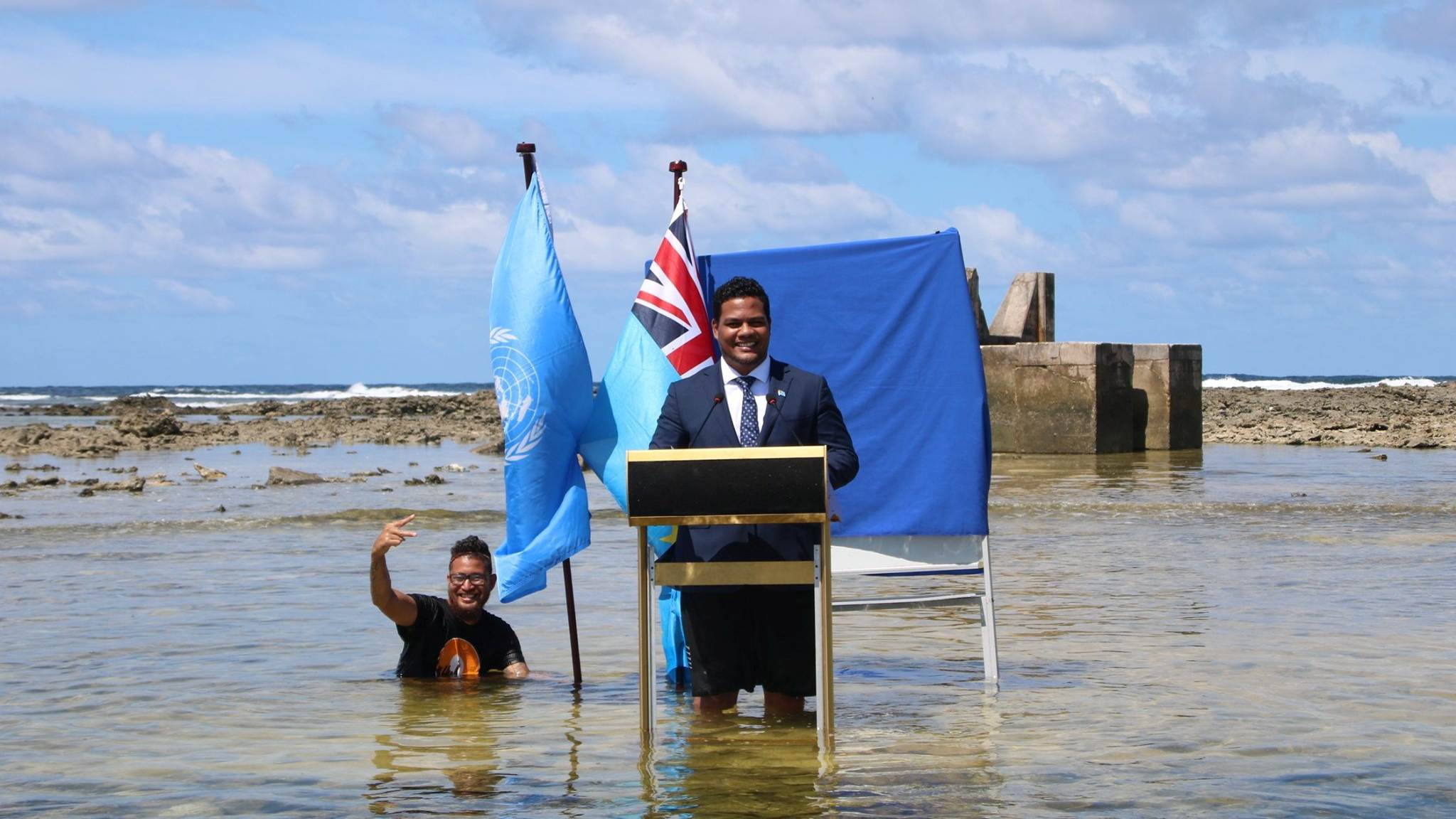 · Vulnerable countries could need trillions of dollars to deal with the consequences of climate change – way above the $100 billion that is already promised to them by richer nations.

The new figure comes from a draft of a UN report set to be released next year, which was seen by AFP. And it predicts that food shortages, deadly heat, flooding and migration will contribute to this increasing price tag.

The Intergovernmental Panel for Climate Change (IPCC) also argues the higher the temperature increase, the larger the bill.

One prediction states these nations will need $1 trillion a year by 2050.

Another report by UNEP's Adaptation Gap claims that vulnerable countries could need $300 billion in 2030 and $500 billion by 2050.

Richer nations have already promised $100 billion a year to these countries. But they already missed the deadline to provide this money, and it was moved from 2020 to 2023.

But despite this, some have argued the promise made in 2009 is already "seriously outdated."

"The science and the realities on the ground have overtaken what the pledge was supposed to do," Rachel Cleetus, an economist at the Union of Concerned Scientists, told AFP.

"When we talk about post-2025 finance, it really needs to be in the trillions." 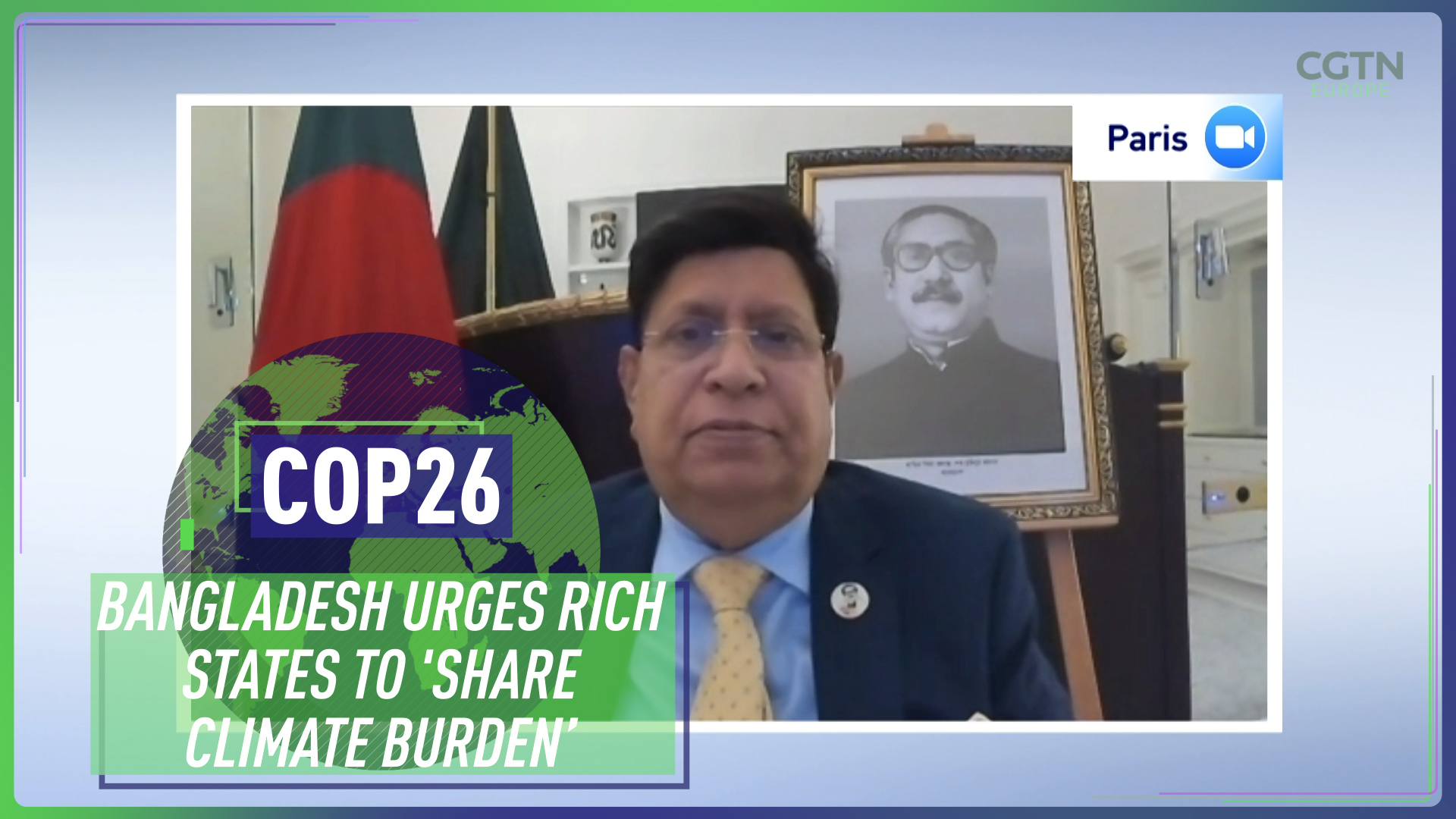 · Egypt will host the next UN climate summit in 2022 at the Red Sea resort of Sharm El-Sheikh.