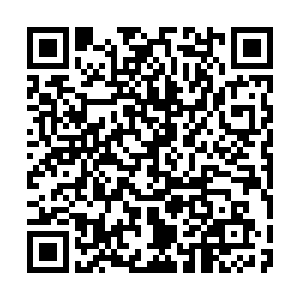 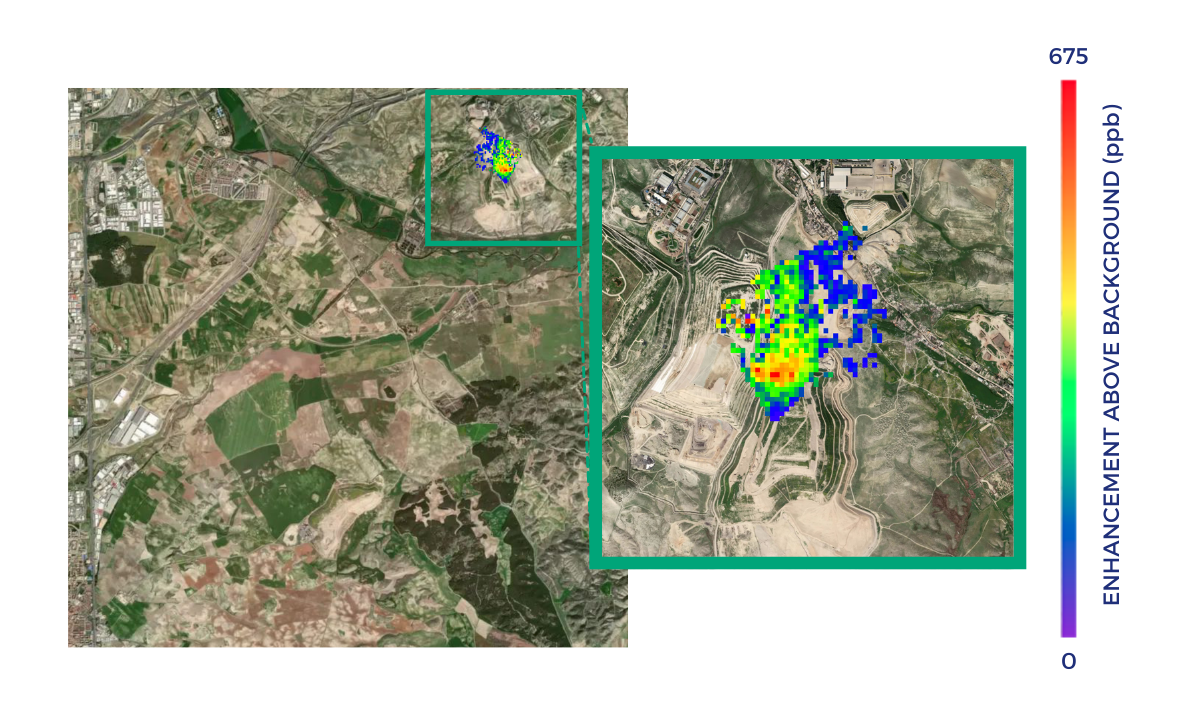 The image shows the methane emissions from one of the landfill sites in Madrid on August 20, 2021. /ESA

The image shows the methane emissions from one of the landfill sites in Madrid on August 20, 2021. /ESA

Significant amounts of methane are leaking from landfill sites in Madrid. High-resolution Global Emissions Monitoring satellites (GHGSat) recorded the spike in methane being emitted from two facilities close to the city center.

Using data from Copernicus Sentinel-5P mission combined with the satellite imagery, scientists from the SRON Netherlands Institute for Space Research first recorded the leak on August 20. With follow-up observations on October 13, the largest leak of methane was emitting the greenhouse gas at a rate of approximately 5,000kg per hour.

Satellite imagery indicates the methane cloud will drift over nearby houses unless the leak is stopped.

The cause of the emissions is unknown, although the initial findings came days after Madrid recorded its highest ever temperature (40.72 degrees Celsius).

The 1999 Landfill Directive requires European Union landfill operators to capture gas created by the decomposition of organic material and to either use it for energy generation or burn it off through flaring. 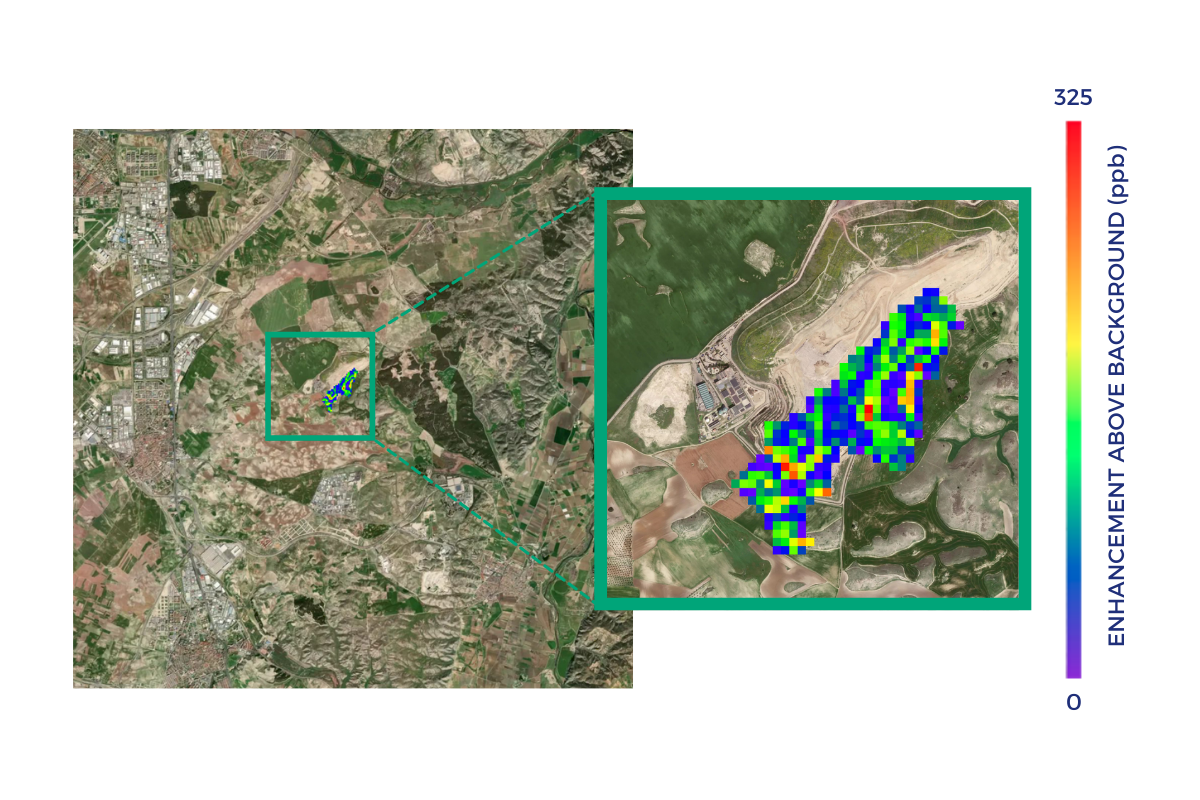 Methane plumes were again observed at the Spanish landfill sites in October 2021. /ESA

Methane plumes were again observed at the Spanish landfill sites in October 2021. /ESA

The majority of landfills in Europe are believed to abide by this directive, sealing off waste, creating a sanitary environment. However, the monitoring satellite system has observed landfills emitting significant quantities of methane across Europe as well as in Asia and the Americas.

Stephane Germain, CEO of GHGSat, said: "Thanks to our expanding fleet of satellites, we now provide data that would have been impractical and expensive to collect just a few years ago. With this information, operators and communities can build business cases for capturing landfill gas, providing new sources of revenue while mitigating their impact on climate.

"In addition, our data can help countries audit their climate impacts and more accurately monitor the progress of their Nationally Determined Contributions under the Paris Agreement."