Five weeks after it first erupted, La Palma's Cumbre Vieja volcano continues emitting cascades of hot magma and gas that have covered many of the island's houses in ashes, forcing flights to be canceled and schools to stay closed. 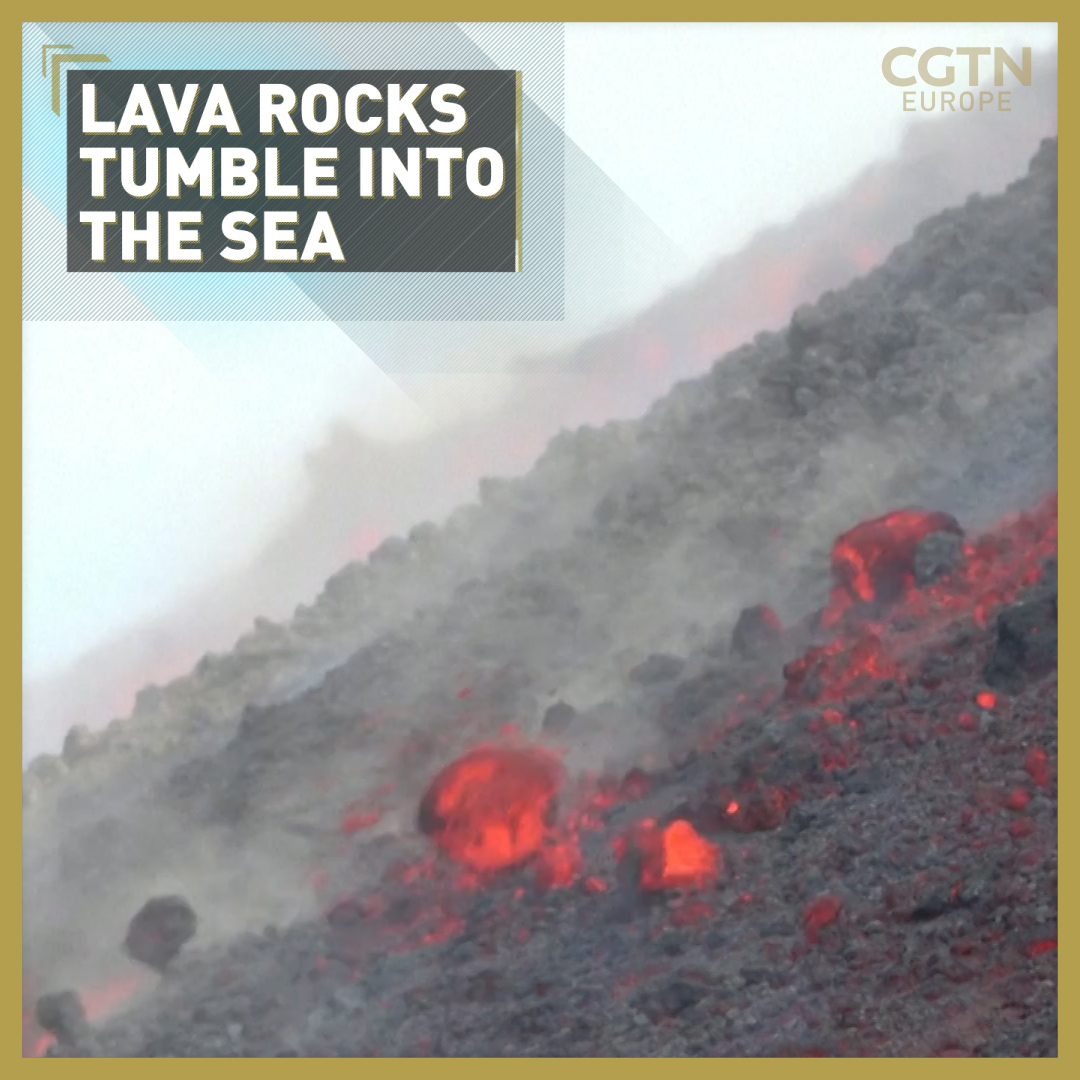 It wasn't the first time the lava touched the shore of the Canary island's beaches – that was just over a month ago, and then authorities told people to remain indoors.

This time, there was no confinement order, as "populations are far away from the point of contact with the sea that occurred last night," an emergency services spokesperson told Reuters.

The area affected is mostly covered by banana plantations.