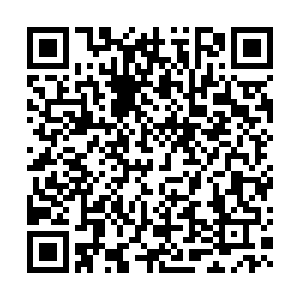 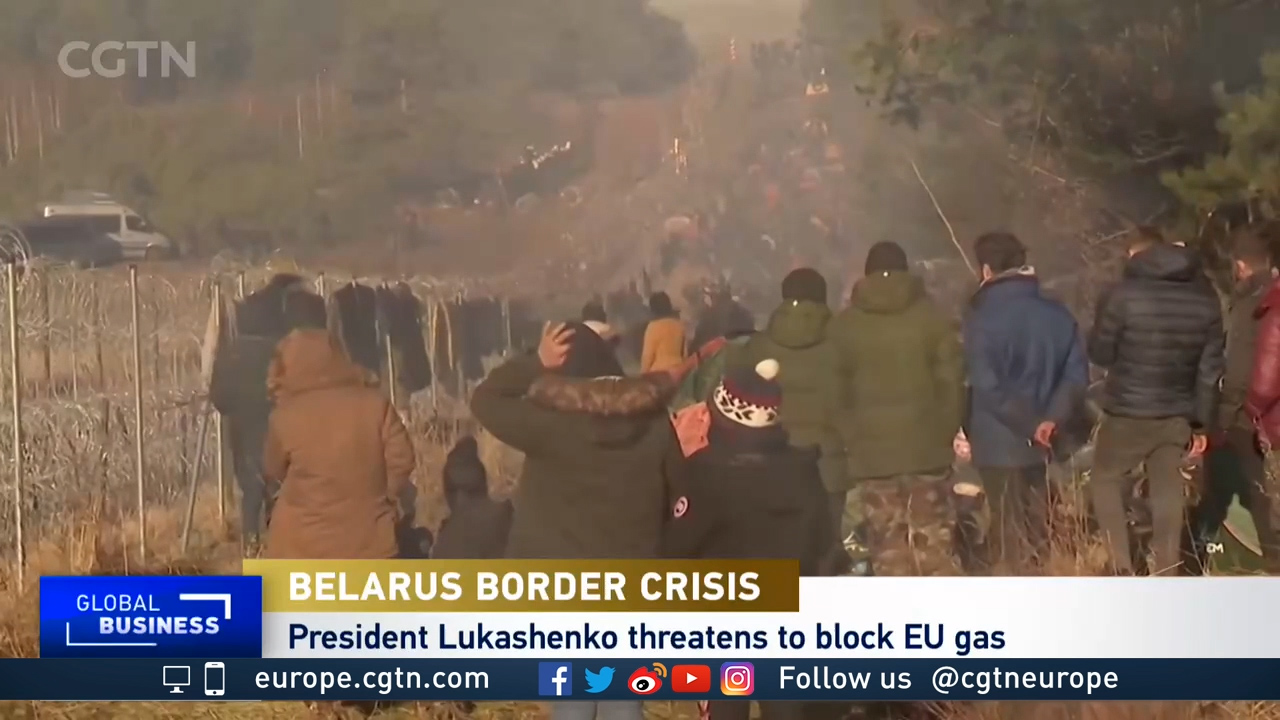 Cutting the supply of natural gas to Europe has been threatened by Belarus President Alexander Lukashenko.

The threat came as the migrant crisis on the border between Poland and Belarus intensified, with more than 450 migrants attempting to cross the border from Belarus into Poland, according to the Polish Border Guard. Some were "large-scale" efforts, it said, with groups of more than 100 people trying to breach the fence.

Polish authorities detained a small number of people and sent others back to Belarus.

Ambassadors are considering talks with the United Nations and Belarus to repatriate migrants massed at the border via Belarus's Hrodna airport, potentially with some EU funding help, diplomats said on Thursday.

The EU has accused Belarus of mounting a "hybrid attack" on the bloc by encouraging thousands of migrants fleeing poverty and war-torn areas to try to cross into Poland.

The move comes as President Lukashenko on Thursday raised the possibility he could shut down the transit of natural gas to Europe via Belarus in retaliation against any new European Union sanctions.

Ukraine announced moves to protect its border. It will deploy 8,500 troops and police officers, and 15 helicopters, to guard its frontier with Belarus, aiming to prevent possible attempts by migrants to breach the frontier, the Ukrainian interior minister said.

The Kremlin said again on Thursday that Russia had nothing to do with the migrant crisis and rejected as "crazy" a suggestion in a media report that its state flag carrier Aeroflot could be targeted with retaliatory sanctions.

Kremlin spokesman Dmitry Peskov said: "Such hoaxes about possible sanctions – let's consider such crazy ideas hoaxes – we've already seen the statement by the company that it does not provide migrant trafficking and Minsk does not take part in it. Moreover, even if some flight companies do that it does not violate any norms of international law."

The Russian carrier Aeroflot on Thursday also directly denied any involvement in organizing mass transportation of migrants to Belarus, responding to media reports that it could face EU sanctions over the crisis on the Belarus-Poland border.

The EU sanctions are expected to be announced on Monday.