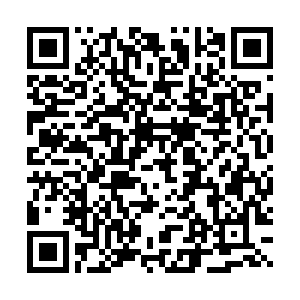 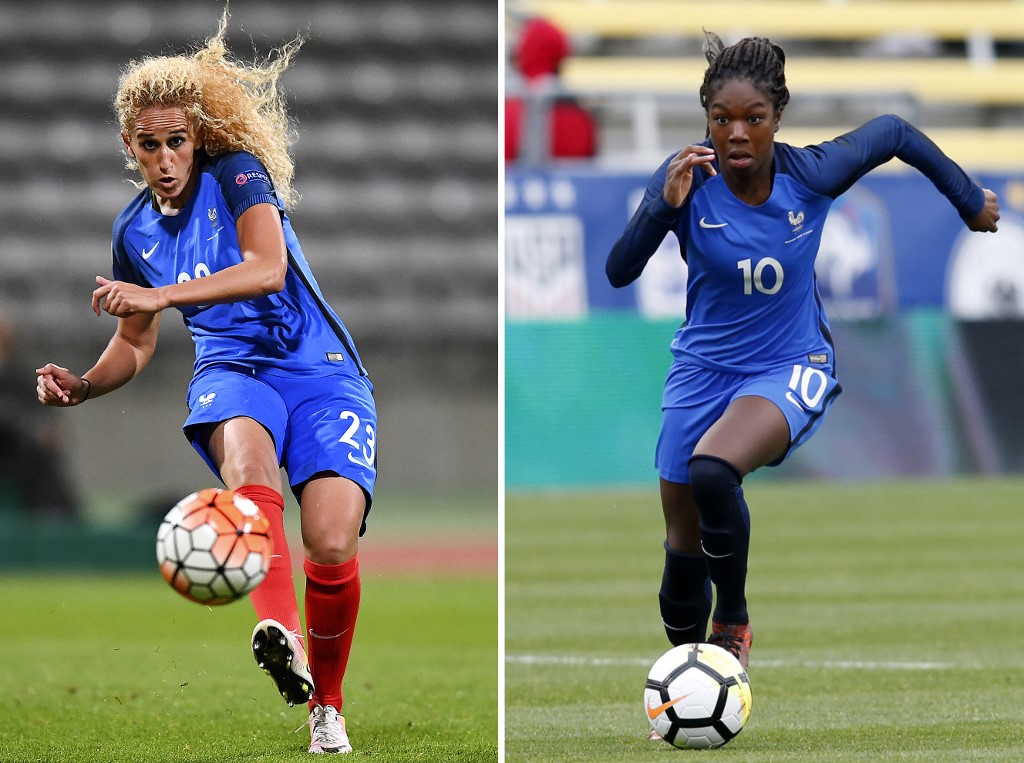 A French female international footballer has been arrested following an assault in which a team-mate's legs were beaten with a metal bar.

Last Thursday Paris Saint Germain (PSG) midfielder Aminata Diallo was driving Kheira Hamraoui after an event when the latter was allegedly forced out of the vehicle and violently beaten by two men.

The players are rivals for the same position at both club and country level. Diallo replaced Hamraoui for PSG's Champions League victory against Real Madrid on Saturday.

AFP cited a source saying that during last week's incident, Diallo had also been held by the attackers but was not harmed. Hamraoui was hospitalised and received stitches.

Diallo, 26, was arrested by Versailles police yesterday. Separately, a man in Lyon was also held as part of the same investigation.

Paris Saint Germain said the club was aware of the arrest and condemned the attack.