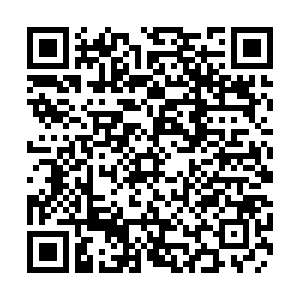 In this section of CGTN's #ZeroWasteChallenge, we asked our four volunteers from four continents to tell us what happens outside their homes – how their work and travel affects their waste output… 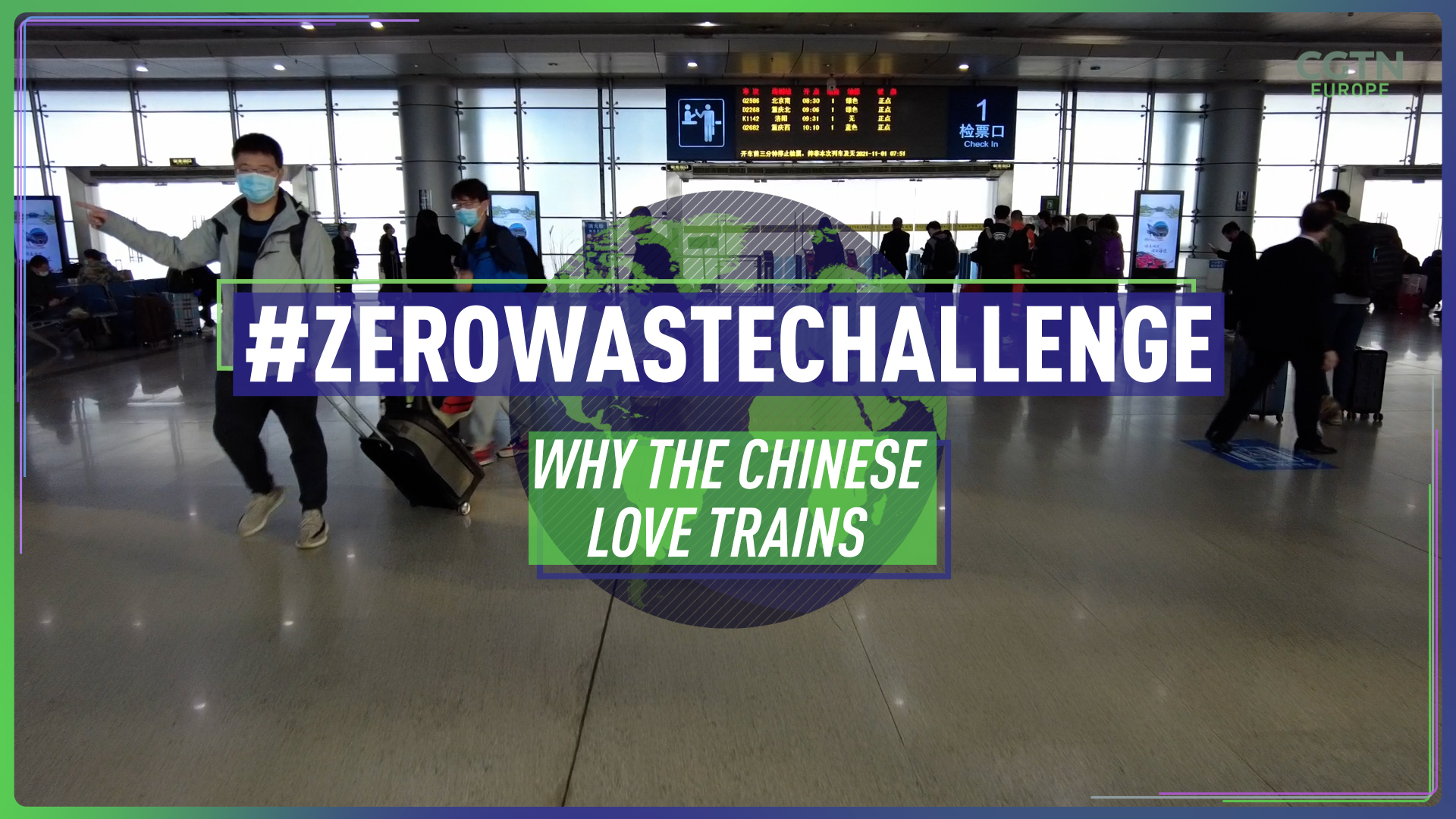 It's fair to say that China loves trains. As is so often the case, the numbers are staggering, with an annual 3.6 billion passenger trips amounting to 1.5 trillion passenger kilometers per year –plus 3 trillion tonne-kilometers of freight per year.

It helps that China has around 146,000 kilometers of railways, the world's second-longest network (behind only the U.S.) – and for time-pressed commuters, it helps an awful lot that the country has the world's longest high-speed rail network, with just under 38,000 kilometers.

One regular train commuter is our #ZeroWasteChallenge volunteer Yang Xinmeng, who filed a report on the way back from Nantong to Beijing.

"Taking trains is really, really popular in China – they're convenient and cheap," she says, explaining how a train to Beijing from her hometown Tianjin takes half an hour and costs $8 – whereas the drive would take up to 90 minutes and probably cost more in fuel and highway fees.

It's not just for short trips, either. Xinmeng's trip from Nantong to Beijing is some distance – at just over 1,000 kilometers, it would be an 11-hour drive – but many still prefer the train to the plane. Although she does often fly for work purposes ("I do a lot of filming and we have cameramen with a lot of equipment"), she sees the advantage of the train.

"It saves time," she explains. "This ride will take about six hours, but if you take the airplane [it's a two-hour flight] first, the airport will be further and you need to get there early to check in and to go through the security check; and after arrival, you have to wait for your luggage. So, all in all, the time will be similar." 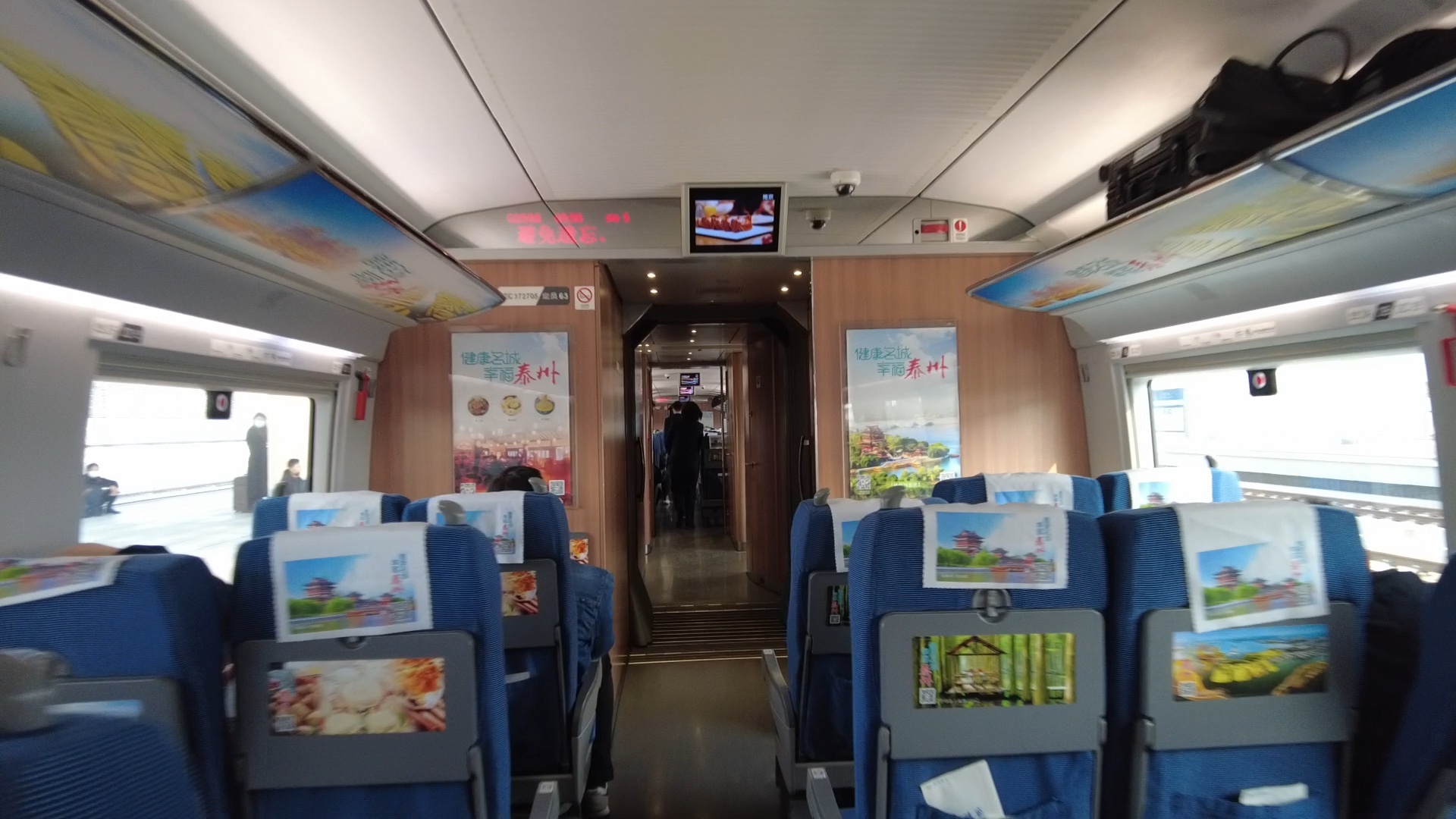 Speed and low cost make trains popular in China – as does onboard Wi-Fi and food delivery. /Yang Xinmeng/CGTN

Speed and low cost make trains popular in China – as does onboard Wi-Fi and food delivery. /Yang Xinmeng/CGTN

The journey can also be much more pleasant on a train. "It's more spacious, you can walk around – and you can use the internet because there's WiFi on the train," says Xinmeng, before demonstrating one particularly tasty application of the internet connection: a food delivery app that gives you an online menu and brings the freshly prepared meal direct to your seat.

Once she's back in Beijing, "everything is very close to me, so I cycle – to work, shopping, to the gym. I don't drive a lot because Beijing's traffic is just horrible. We have a lot of subways, but they are super, super busy during the rush hour. I'd rather cycle."

That isn't always possible in all places. "When I was in Qingdao, I wanted to borrow a shared bike, but I found there's no shared bike service. I was really surprised because I thought all major cities in China had shared bikes – but it's a mountainous city, so it's hard for people to cycle. And that's very uncommon in China." 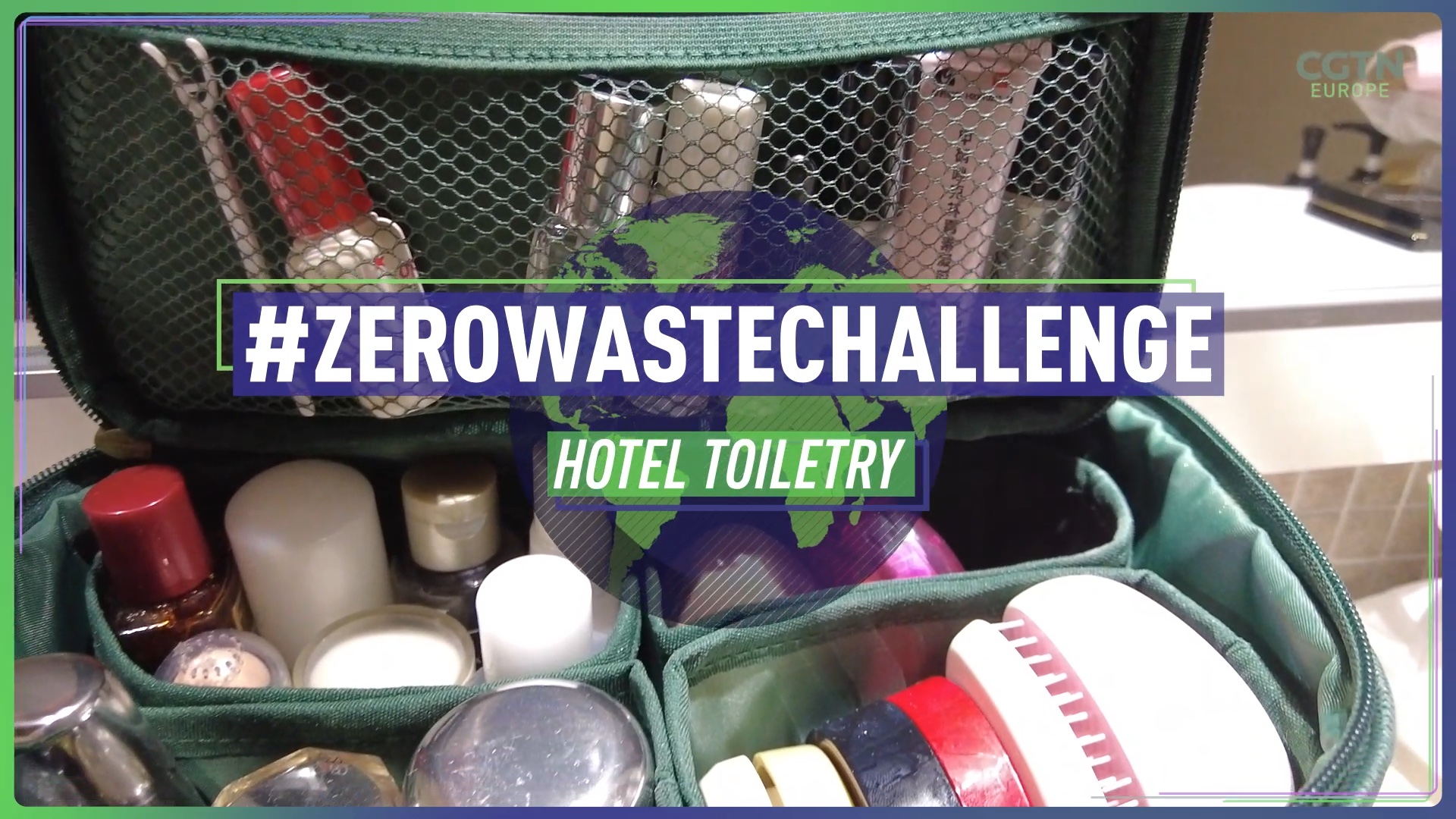 While she was in Qingdao, Xinmeng filed another report detailing another huge potential area of waste: hotel toiletries.

"When I'm traveling I always pack my own toiletries – toothbrush, facecloths, shampoo, makeup, cotton pads and everything," she says. "First, I just like to use my own stuff.

"And second, in 2019 China issued a regulation to minimize and reduce the use of disposable items in the tourism and accommodation industries. You won't see these free toiletries unless guests request them specifically."

When added together, those "disposables" take a lot of disposing. Xinmeng notes that there are 13m to 15m hotel rooms across China, so that's a lot of little plastic bottles being thrown away. It's another clever step on the route to lower waste.