Download
Xie Zhenhua on climate pact: Cooperation is the only right choice for China, U.S.
CGTN 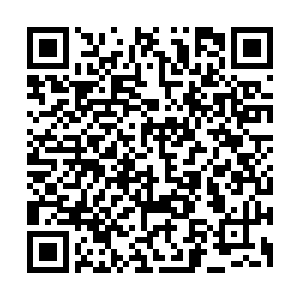 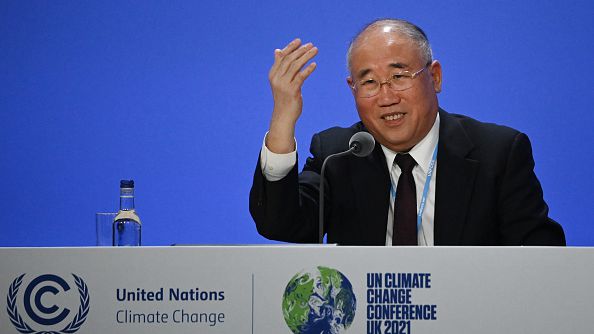 China's special envoy for climate change Xie Zhenhua on Wednesday hailed the joint declaration between China and the U.S. on tackling climate change, saying it proved once again that cooperation is the only right choice for the two nations.

Xie made the remarks at a news conference after China and the U.S. issued a joint declaration on climate change at the United Nations (UN) climate conference known as COP26 in Glasgow, Scotland.

"There is more agreement between the U.S. and China than divergence, making it an area of huge potential for cooperation," Xie said, calling on both sides to take concrete steps to enhance cooperation on climate change.

"The release of this joint statement shows again that cooperation is the only choice for both China and the United States. By working together, our two countries can achieve many important things that are beneficial not only to our two countries but the world as a whole," Xie said.

Based on the joint declaration, China and U.S. will establish a working group to promote cooperation on climate change and the multilateral processes.

Xie hopes that the declaration would help to improve bilateral relations and inject new impetus to global efforts in tackling climate change.

According to Xie, China and the U.S bear special responsibilities to the peace and development of the world. He called on the two countries to follow the trends and explore more opportunities for cooperation.

A statement from the Chinese Ministry of Ecology and Environment said negotiators had agreed to enhance implementation of the 2015 Paris climate accord as well as new measures based on "the principle of common but differentiated responsibilities and respective capabilities."

The U.S. has pledged to achieve net zero carbon emissions by 2050. China will peak emissions before 2030 and eliminate them by 2060, which it says represents the fastest transition away from carbon of any major economy. The pair are currently the biggest emitters of greenhouse gases although per person China's output is half that of the U.S. and it also has a far shorter history of carbon intensive activity.

Speaking of the joint declaration, Xie said that it covers areas such as the rollout of carbon capture technology, electrification of the economy, new measures to prevent global deforestation and reduction of methane emissions.

Methane, which is up to 86 times more potent than carbon dioxide as a greenhouse gas, is a particular focus to make the biggest impact this decade. China said it will produce a national action plan to curb leakage into the environment.

Support for developing countries has been a particular sticking point in the latest round of climate negotiations, with a promised $100 billion in annual funds having failed to materialize even a year after the 2020 deadline. China said it had agreed with U.S. negotiators to emphasize the importance of meeting this goal.

Speaking at a separate press conference, U.S. representative John Kerry said the accord represented a determination not to let tensions between Beijing and Washington threaten the health of the planet.

"The United States and China have no shortage of differences," he added. "But on climate, cooperation is the only way to get this job done."