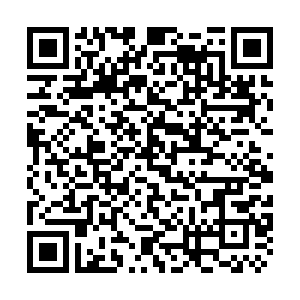 · The surprise deal between China and the U.S. appears to have provided a catalyst for climate negotiations in Glasgow as the deadline approaches for an agreement at the summit.

The two nations have pledged to work together to combat climate change. And while the agreement is light when it comes to firm targets, it has encouraged negotiations at the summit – which environmentalists had previously criticized for not going far enough to keep global warming to a minimum.

EU climate policy chief Frans Timmermans said: "It's really encouraging to see that those countries that were at odds in so many areas have found common ground on what is the biggest challenge humanity faces today.

"It certainly helps us here at COP to come to an agreement."

UK Prime Minister Boris Johnson said that the deal would "boost negotiations as we go into the final days of COP26 and continue working to deliver an ambitious outcome for the planet." 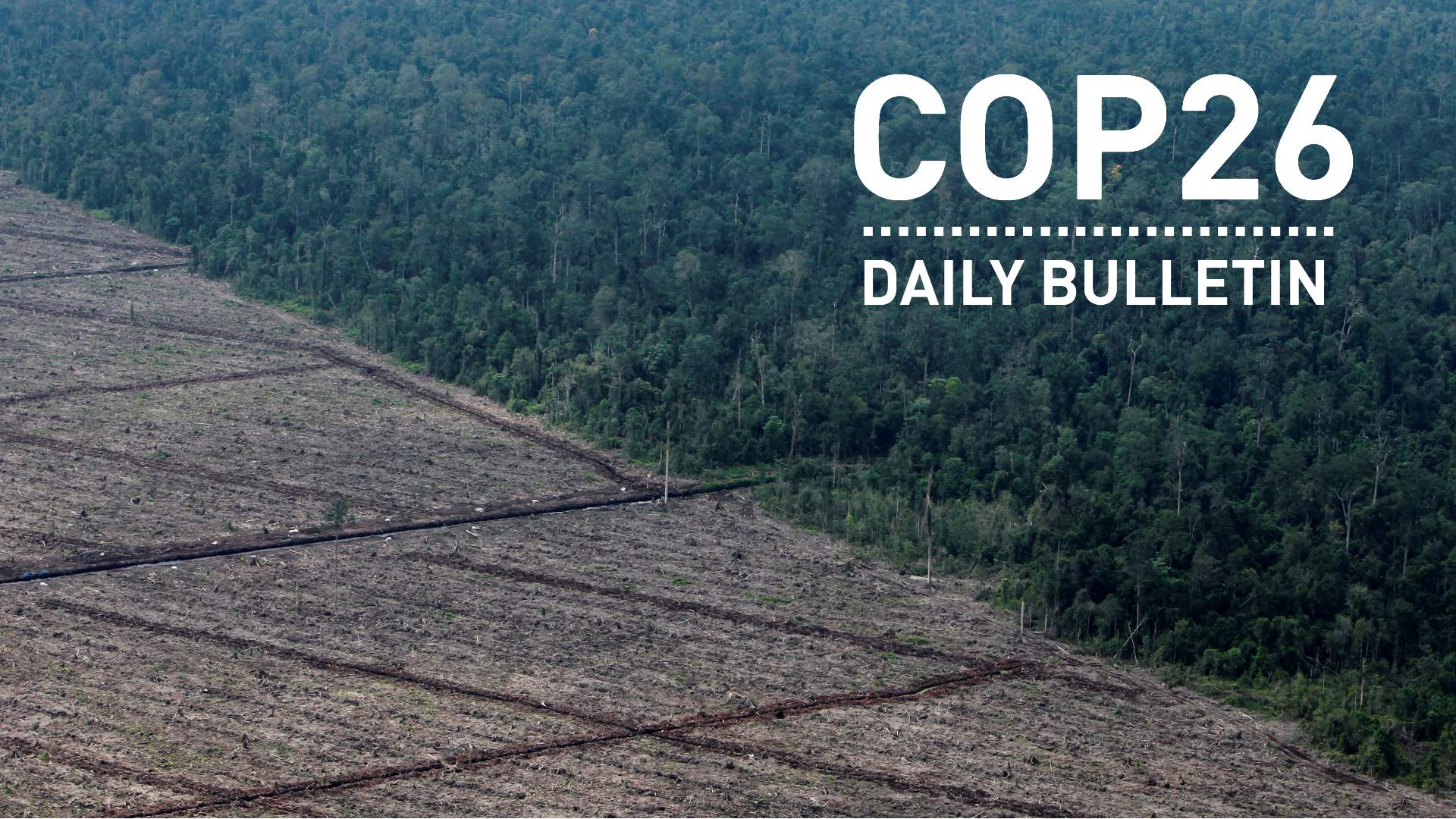 A field in Indonesia that had previously been a forest before it was cut down. /Beawiharta/ Reuters

A field in Indonesia that had previously been a forest before it was cut down. /Beawiharta/ Reuters

· Indonesia is standing firm on its objections to the global deforestation pledge it signed last week, along with 136 other countries.

The pledge stated that the countries would end and reverse deforestation by the end of the decade.

But Indonesia argued after signing the promise that the pledge would interfere with its development plans and that a more gradual approach to deforestation is needed.

Officials argued that the country needed more land for food security, industrial development, and for it to build infrastructure.

Instead of complete deforestation, Indonesia's foreign minister said on Thursday that her country will "walk the talk" on climate commitments.

"Indonesia's concrete achievements in the forestry sector is beyond doubt," Retno Marsudi said at a news conference.

"I underlined that Indonesia does not want to be trapped in rhetoric. We prefer to walk the talk." 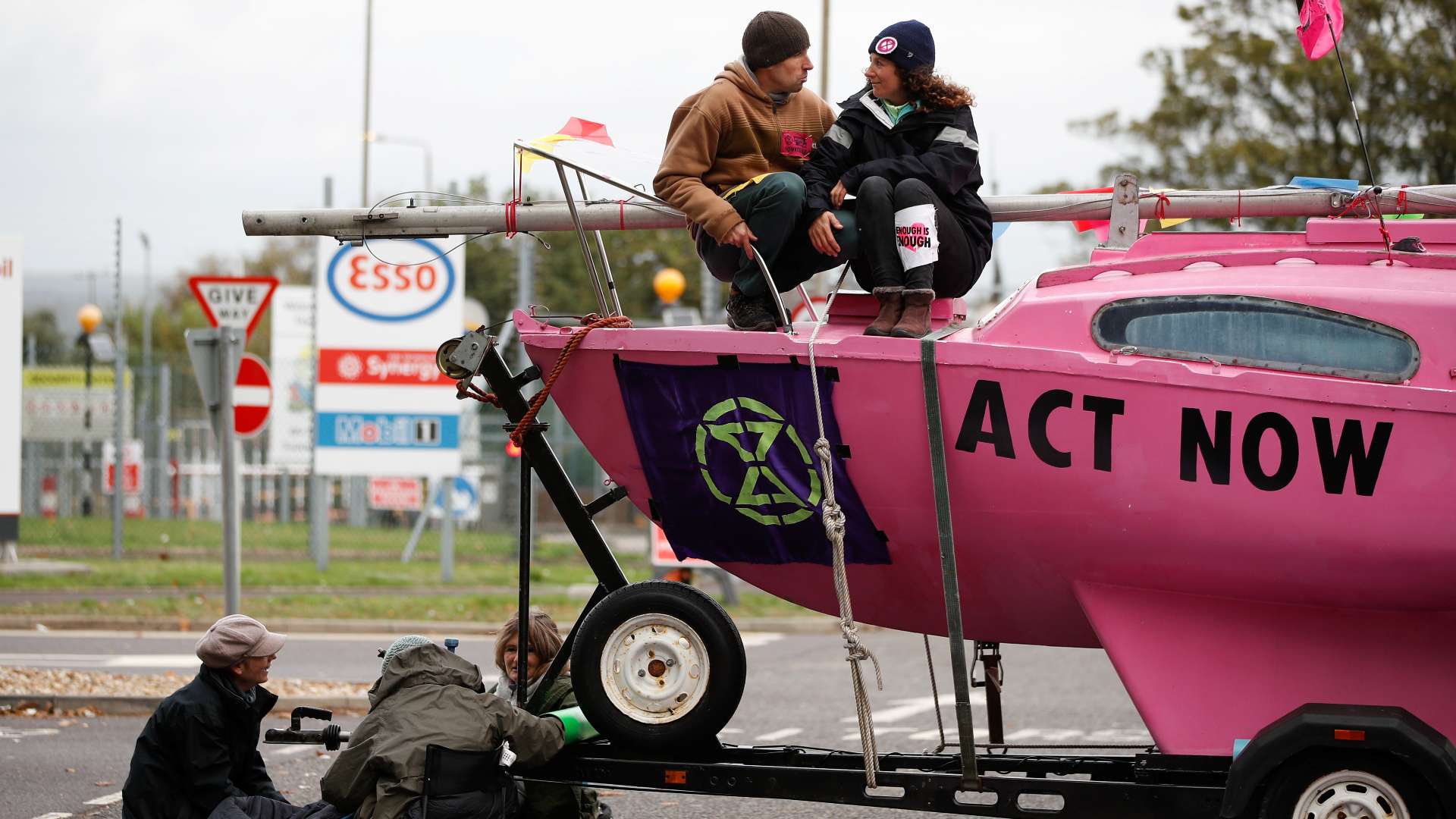 · A handful of prominent car manufacturers have pledged to stop selling fossil fuel vehicles by 2040, joining more than 30 countries that have done the same.

China's BYD Auto, Ford, General Motors, Mercedes-Benz and Jaguar Land Rover are some of the 11 companies that joined the pledge.

Toyota and Volkswagen did not agree to the pledge, but they have made their own pledges.

Volkswagen wants half of its car sales to be for electric vehicles by 2030. And Toyota plans to make 15 of its models fully electric by 2025.

· Iran said on Wednesday it will not sign the Paris Agreement while it is under sanctions. "For Iran to sign and commit, the first condition is for the oppressive sanctions to be lifted," said Ali Salajegheh, the head of Iran's environment department.

Iran is part of the UN Framework Convention on Climate Change but never signed the Paris Agreement in 2015.

"Iran's condition for reducing greenhouse gases by 4 percent by 2030 was the lifting of all sanctions, as it would cost Iran $56 billion to achieve this objective," Salajegheh added.