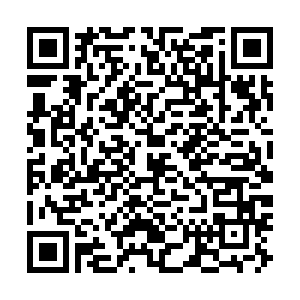 Chinese and UK businesses have set out the benefits of working together to tackle climate change in a new report.

Companies from a range of industries highlighted collaboration that was helping to reduce emissions in both countries and even further afield in a document published by the China Britain Business Council (CBBC).

British bus maker Alexander Dennis is working with China's BYD to source hydrogen fuel cells, while UK national weather service, the Met Office, has teamed up with Chinese forecasters and academics to produce models of how extreme climate events will impact cities.

"The case for deeper collaboration between the two nations has never been stronger. China is a fellow world leader in this race; Chinese firms are working hard to support the UK and the goals of COP26 both at home in China and the UK, in third markets and on the world stage. And there is certainly space for healthy competition and collaboration within our relationship."

The largest producer of renewable energy in the world, China this year overtook the UK in offshore wind capacity. By 2022 it will be home to two-thirds of all the world's electrolyzers needed to produce clean hydrogen and by 2025 is set to have twice the battery production of the rest of the world combined. 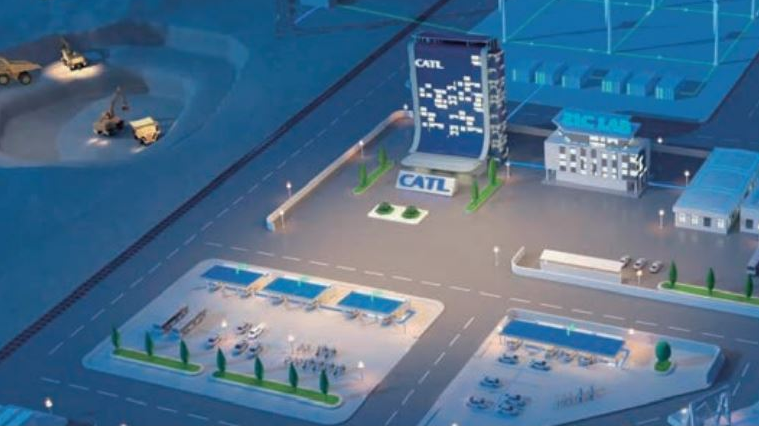 Much of the collaboration between the two countries will have a direct impact on the lives of citizens. /CBBC

Much of the collaboration between the two countries will have a direct impact on the lives of citizens. /CBBC

The UK has said it will be carbon neutral by 2050, while China says its emissions will peak before 2030 and come into balance by 2060.

"When these are achieved, we will have achieved the biggest cuts on carbon emissions intensity in the world and the fastest leap from carbon peak to carbon neutrality in history," China's ambassador to the UK Zheng Zeguang said in a video response to the report.

"With the support of the two governments and the concerted efforts of our business communities, I am sure that China-UK cooperation on green development will bring about more tangible benefits to the peoples of both countries and contribute to the sustainable development around the world," he added.