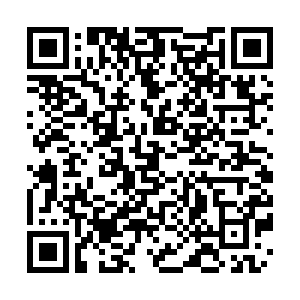 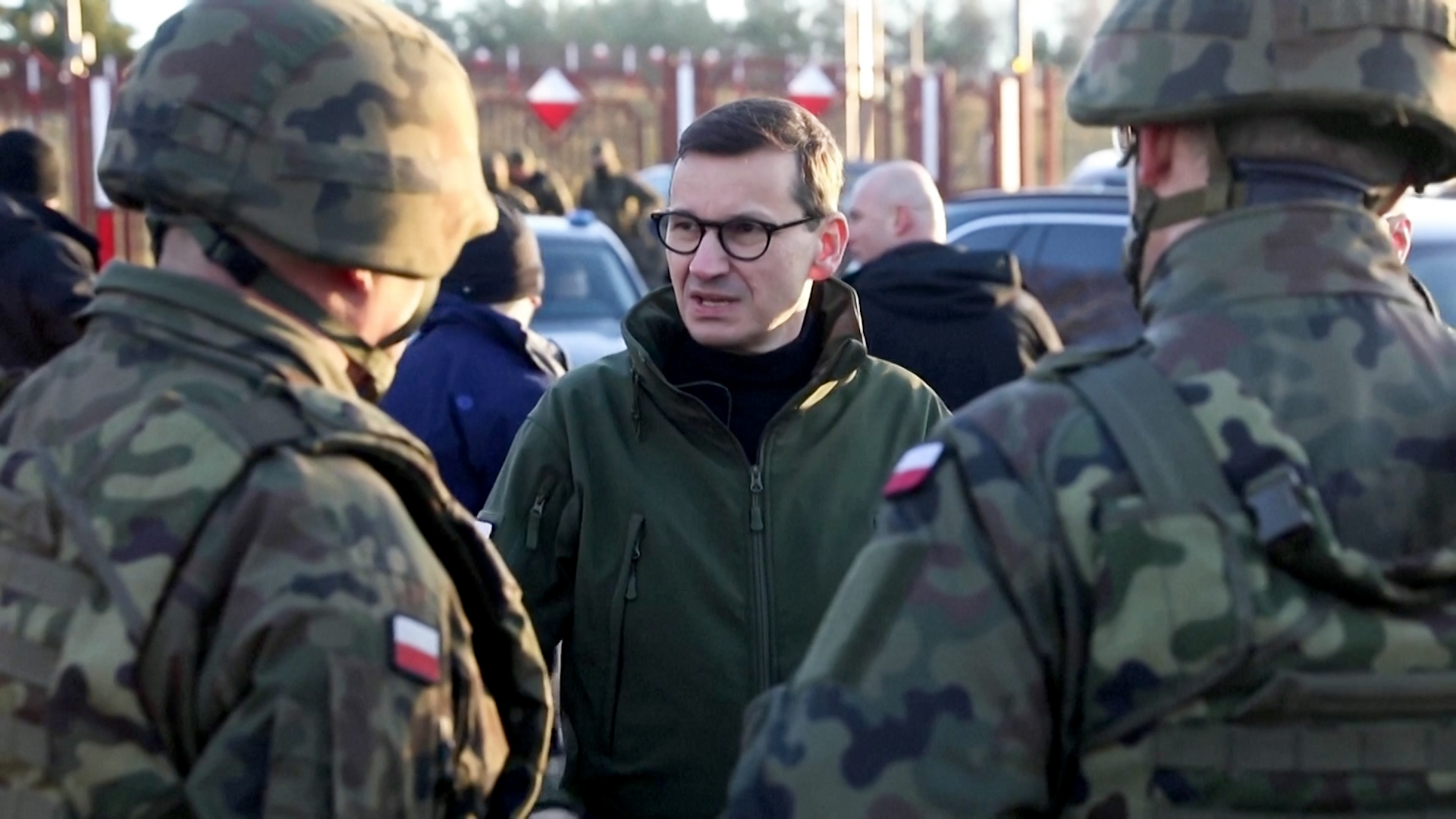 Poland has sealed its border with Belarus as thousands of refugees gather in freezing temperatures. The Poles accuse the Belarusian government of using refugees to provoke a violent confrontation.

Poland's Prime Minister Mateusz Morawiecki visited his country's border with Belarus early on Tuesday to show support for the thousands of additional soldiers, police and border guards deployed there. He said: 'We know that this is a fully planned operation, which aims to disrupt the sovereignty of our country. That's absolutely clear to us. We know for sure that there is a search for weak spots happening on the border.'

Poland closed the official crossing at Kuznica on Tuesday, as authorities accused Belarus of a "coordinated attempt to massively enter" its territory. Other EU nations are alarmed: Lithuania, which also has a frontier with Belarus, is talking of a state of emergency in its border area.

Thousands more refugees are making their way to join the five thousand estimated to already be at the border. Charities describe conditions as distressing, with freezing temperatures, and insufficient food and medical care. Humanitarian groups say Poland is violating the international right to asylum by pushing refugees back into Belarus, instead of accepting their applications for protection.

The EU blames Belarus for encouraging refugees from Africa and the Middle East to try to make the crossing into the EU. They call it a 'hybrid warfare' and say it's revenge for western sanctions on President Alexander Lukashenko's government after his violent crackdowns in Belarus following a disputed election.

But Lukashenko was defiant on Tuesday. He said: 'We are military people, we understand what it is like today to wage war with these unfortunate people on the border of Poland with Belarus and to put forward columns of tanks. Therefore, there is no heroism here, you grab a machine gun and go to the Polish border, where, by the way, I once served as a border guard. No, in no case, we are aware, we know our place, but we will not kneel either.'

Peter Stano, spokesperson for EU Foreign Policy Chief, said: 'Why do we have a reason to believe that the sanctions are biting? Because Lukashenko's regime starts to behave as a gangster regime, because it's hurting them and they don't know what else to do, so they try to undermine the European Union by attacking and launching a hybrid attack against the member states of the European Union.'

And with temperatures on the border set to fall over the next few days, the tensions are only predicted to get worse.