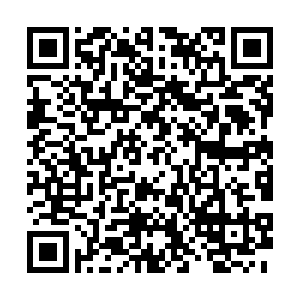 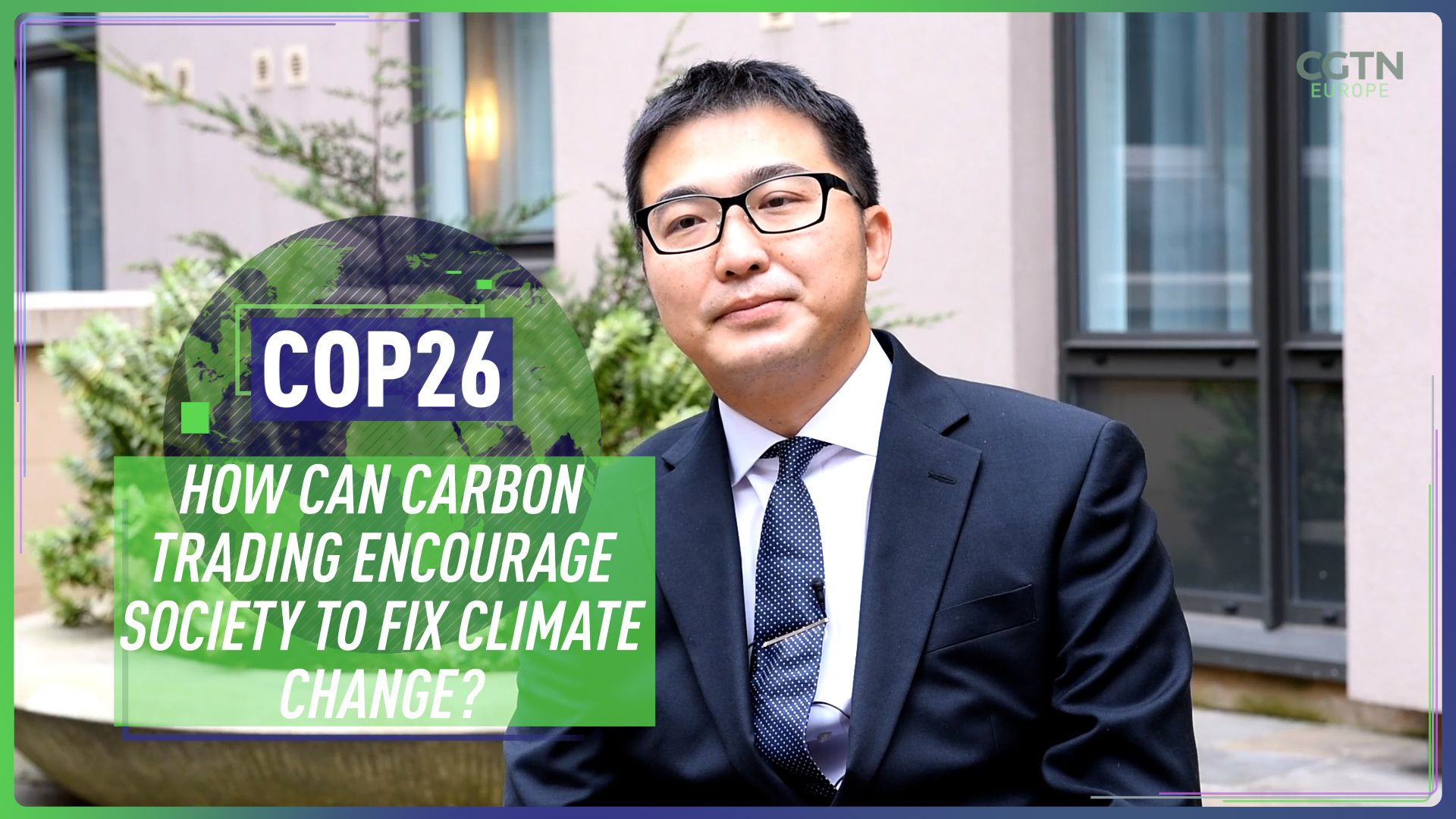 Carbon pricing is an instrument that captures the external costs of greenhouse gas emissions (GHG). These are the hidden costs of carbon emissions - such as rising temperatures, crop damage, soil erosion, heat waves, droughts, flood damage, coastal erosion and glacial melt - not included in the price of a product but which we all pay for. These costs are tied to the source of carbon emissions through a price, usually in the form of a price on the carbon dioxide (CO2) emitted. 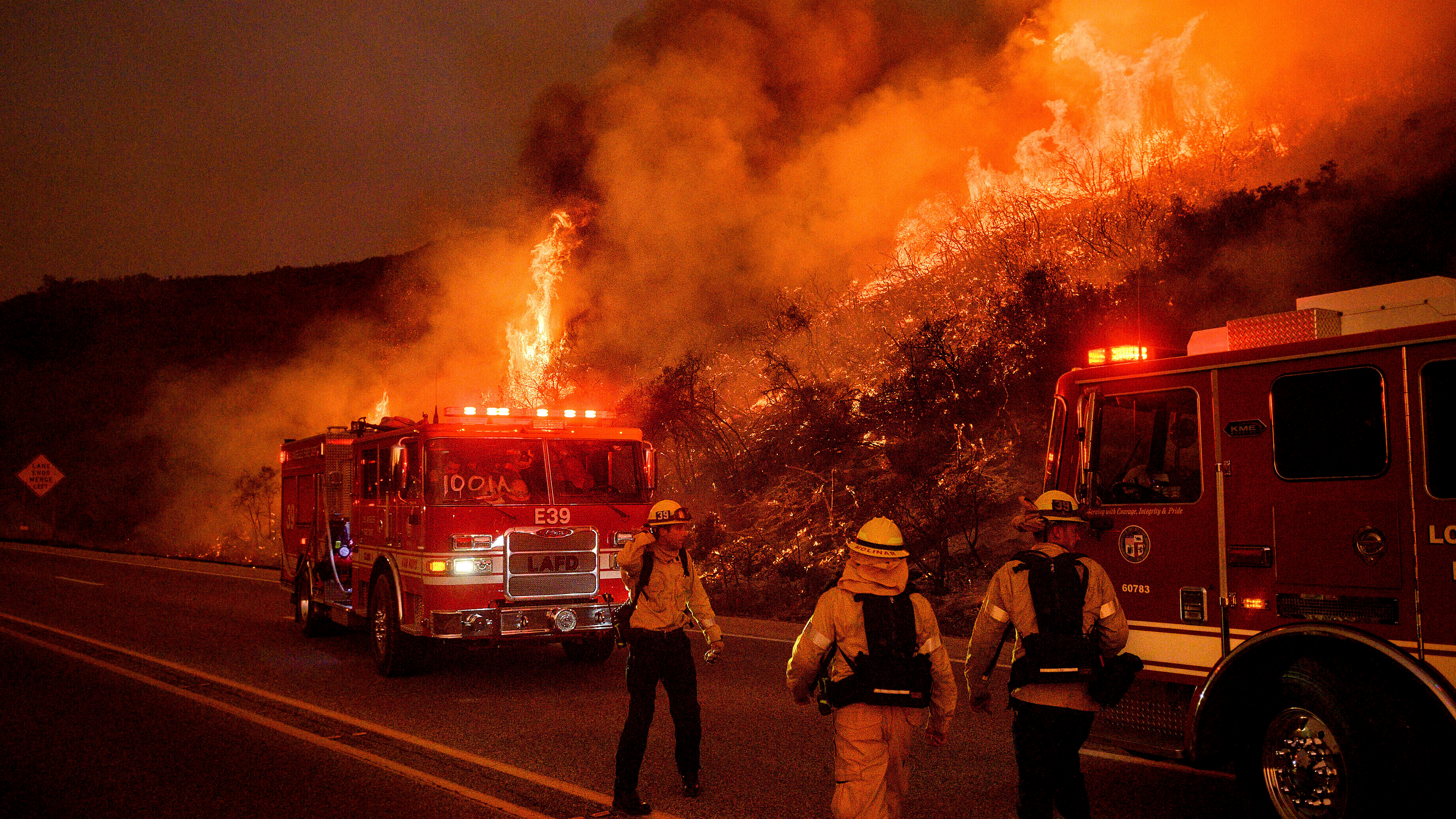 Carbon pricing helps to shift the burden for the damage from greenhouse gases back to the industries that are responsible for them so they can make informed choices on what to produce. We asked Dr Laing Xi, Professor of Sustainable Transitions in Construction and Infrastructure at University College London how important efficiency is in the carbon pricing system. He explained

"Carbon pricing is the main driver for industry to take real action to reduce carbon emissions…we need the carbon market and carbon tax to work together to enable a carbon pricing scheme."

Giving a product a more realistic cost for society is not the only role of the carbon pricing structure, as Laing explains

"We also need industry to understand the longer term carbon price. What kind of carbon price level is needed for emissions reduction? If the long term carbon price signal is clear, we will take very robust actions to change that investment and operational behavior." So real change in business behavior is reliant on realistic changes in carbon pricing for industry. Where are we now?

The Kyoto Protocol, adopted in 1997 was a milestone in global efforts to combat climate change. The international community agreed for the first time on binding measures  - stipulating global targets for greenhouse gas emissions. A total of 192 states have since ratified the Protocol but among industrialized nations, the U.S. dropped out in 2001 and Australia has not signed.

Carbon trading is set out in Article 17 of the Kyoto Protocol, allowing countries that have emissions permitted to them but unused, to sell this excess emissions capacity to countries that will not hit their targets.

There has been a lot of criticism of the scheme, which is complex, there have also been accusations of double counting. As Laing points out that the world is still in flux with carbon trading

"Every country, every jurisdiction has taken a very different approach in pricing carbon and, for example, in the EU and the UK carbon emissions trading is substantial in the policy for emission reduction. But The U.S. has just returned to the Paris Agreement and is still evaluating different options and it has not yet adopted a national carbon market. So different continents have very different situations, and it will take a bit of time to get them to converge." This is a key area to motivate countries and industries to beat carbon emissions: "We need to make climate finance more effective because there are so many greenwashing activities right now. So we need to make sure that every penny spent on climate change can be as efficient as possible."

He is promoting a much better carbon market which uses climate finance to make carbon credit much more robust, he sees this as the key to success, "otherwise, industry may use some fake credits for offsetting which will waste money, but also cause the damage to our systems." 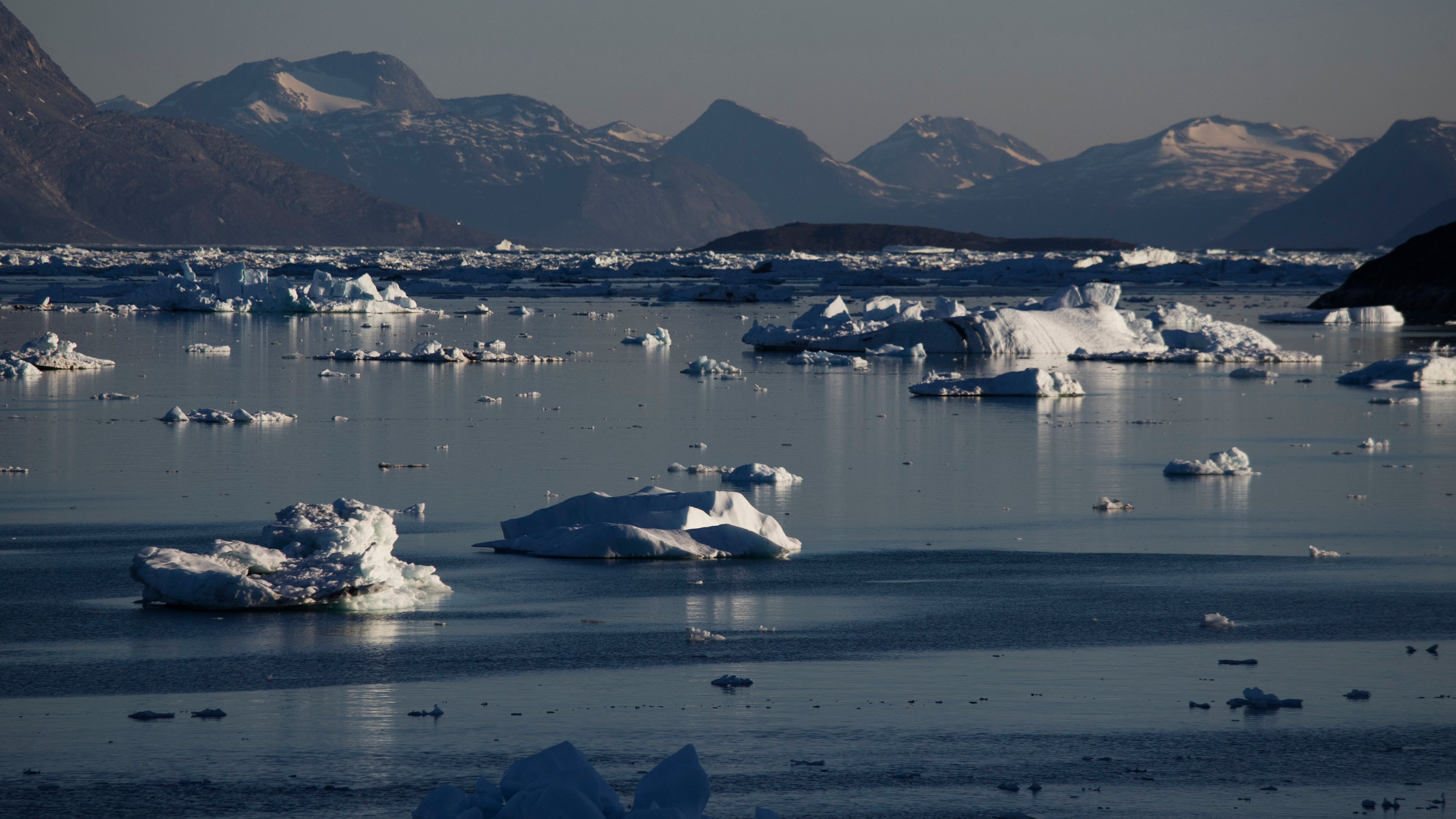 A boat navigates at night next to large icebergs in eastern Greenland. Greenland's ice has been melting for more than 20 years. /Felipe Dana/ AP.

A boat navigates at night next to large icebergs in eastern Greenland. Greenland's ice has been melting for more than 20 years. /Felipe Dana/ AP.

Laing also emphasises the importance of China's cooperation in any scheme to reduce emissions.

"China has a very substantial role to play. The total emissions in China is now very close to the whole OECD countries' levels, so to achieve the Paris Agreement goal, China is an essential country that needs to participate in the scheme."

He is optimistic about the prospects: "In the next 30 years, we believe the carbon neutral target suggested by China and the enormous investment by the country will be critical and important to drive emissions reduction in the world and setting up industry in low carbon sectors."

What can consumers do?

Liang says that carbon footprint labeling in food can help consumers lower their own impact on the environment. In addition, he would like to see retailers using discounting to encourage green behavior, rather than trying to drive increased consumption.