Download
'I was wearing a silk dressing gown and a pair of wellies. Is this really farming, I asked?'
Juliet Mann in Buckinghamshire 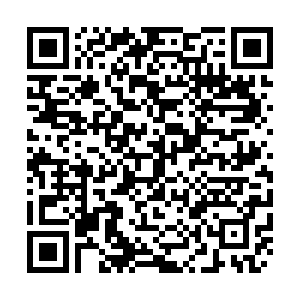 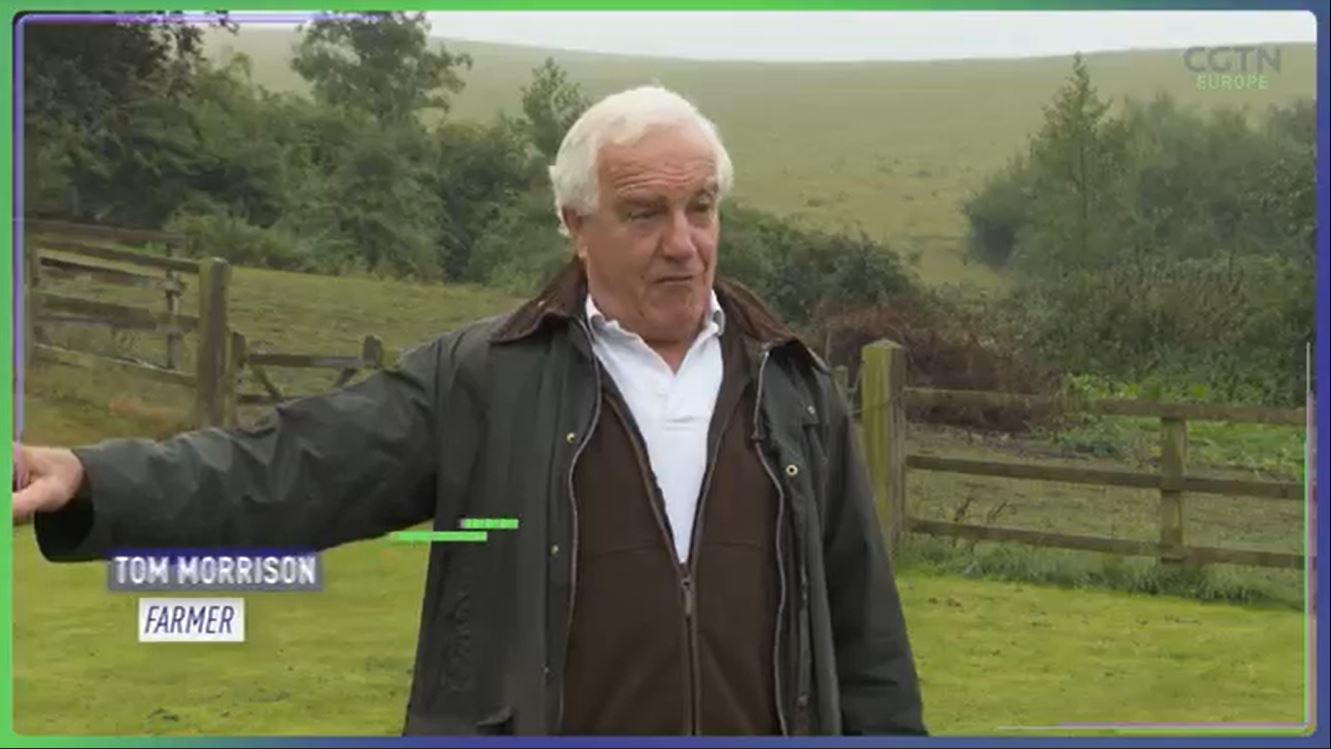 "The way I farm is actually the future," says farmer Tom Morrison.

"We have Aberdeen Angus cattle and it is really, really simple. We have a bull and 25 cows. And every year, the cows have a calf and then they grow for two-and-a-half years. Then they go to the butcher and they're sold," he said.

"I almost look at my cattle as my partners in managing the land. It's an easy way to farm because we let nature take the load. We intervene only when we're really, really sure of what we have to do."

Food and farming is a key UK sector with a large carbon footprint, accounting for one-fifth of UK carbon emissions. But a shift to more holistic farming methods could mitigate the impact of the climate crisis.

"It was three o'clock in the morning. It was six degrees below zero. And I had my hand up a cow's bottom. And I had a silk dressing gown on and a pair of welly boots. And I said, 'is this really farming? Am I doing any good? Is this what nature intended?' The cow would have said, 'certainly not.'"

So, he stepped back and stripped back, using the principles of regenerative farming – essentially letting nature do what nature does: ditching big machinery and phasing out pesticides, which means more carbon gets stored in the soil and improves the environment.

"We're not a huge farm. But collectively, the members of the Pasture for Life Association, of which I'm a member, we do have tons and tons and tons to sell. There's a very good local market. People love our beef. And why should I get involved in a long food chain when it can be so simple?" he asked.

Brexit, with the end of EU subsidies and the rising cost of fertilizers, has given UK farmers more range to reconsider what they do.

Under old rules, farmers were given grants just for owning land. But now they'll have to earn it by delivering biodiversity.

The UK government is paying farmers for specific tasks such as sowing traditional seed varieties and taking care of hedgerows.

"Nature has sent certain signals that it's not right, hasn't it? You know, floods, global warming and everything else.

"We know that something's wrong. Now this green and pleasant land is 70 percent pasture already. It's the biggest solar panel we have," said Morrison.

"Trees are not the answer because you can't fit trees into your arable rotation. You can't eat trees. Properly managed grass under ruminants, sheep or cattle, will store more carbon in the soil than trees can."

Big business is also buying in. Among those promoting regenerative farming practices are McDonald's (for its beef suppliers in the UK), Pepsico (to scrap 3 million tons of greenhouse gases by the end of the decade) and Nestle (to halve the carbon footprint of its fresh milk supply in the UK by 2025).

UK Supermarkets including Waitrose and Morrisons are working with farmers on net-zero models. And Marks & Spencer is introducing 30 million bees to farms nationwide.

The goal is a more vibrant, bountiful, sustainable ecosystem that mitigates farming risk – and costs.

"For a start, I don't give them [the cows] any concentrated feed. They live longer. They're more fertile. We can prove on this farm that our veterinary bills are one-third of the national average. So, your costs at every turn are going down and down and down and down with regenerative agriculture. Why? Because nature's taking the load."

This kind of farming works for local markets. But for regional markets and beyond, the supply chain is harder to unpick while still giving farmers a decent living. Especially if new trade deals come with lower standards and prices, which UK farmers are forced to follow.