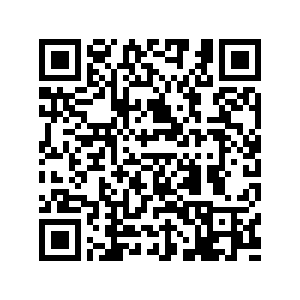 In this section of CGTN's #ZeroWasteChallenge, we asked our four volunteers from four continents to tell us about their local culture around clothing – which is, perhaps surprisingly, one of the biggest producers of global waste. 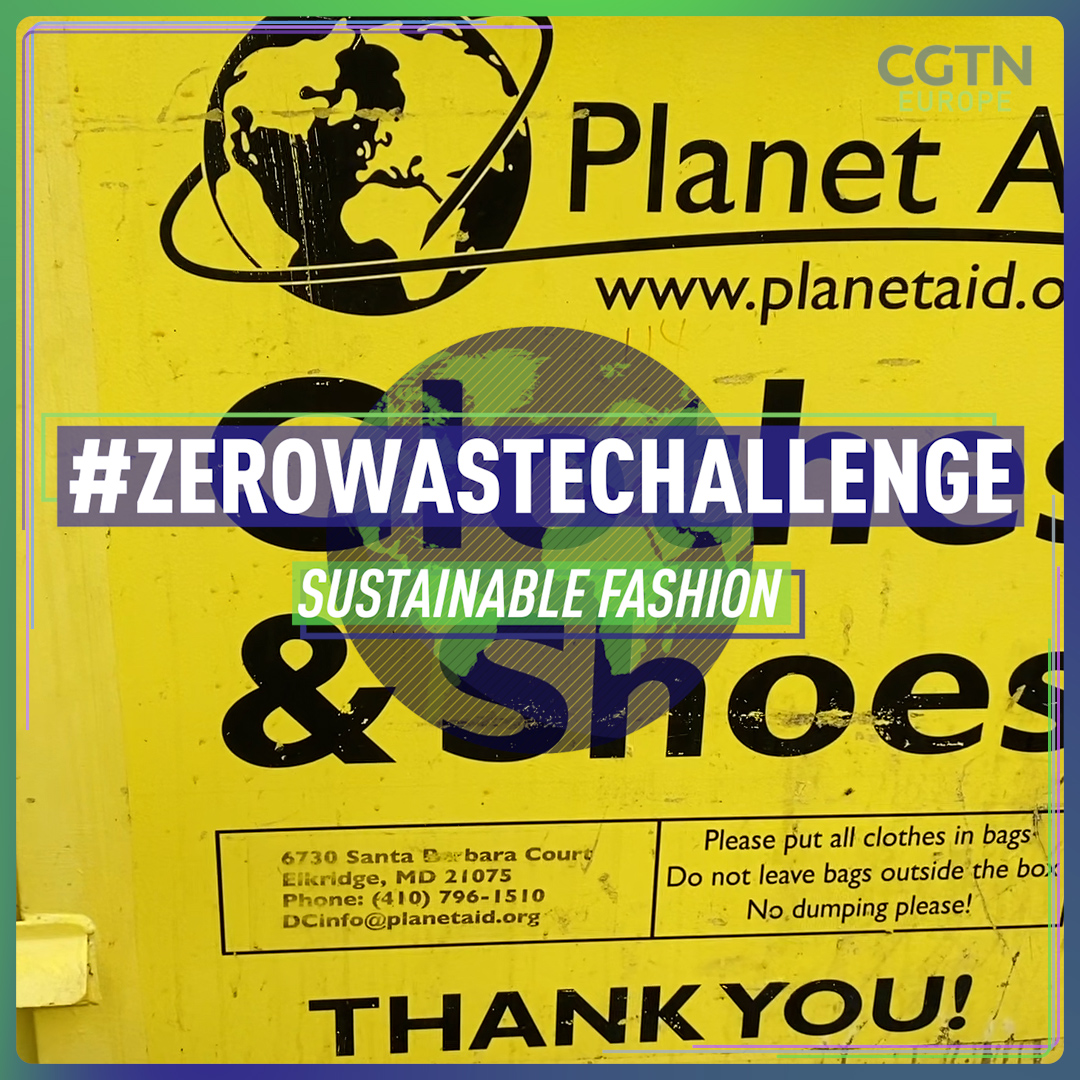 Welcoming the watching world into his closet for this part of the #ZeroWasteChallenge, our U.S volunteer Zach Danz suddenly has a realization: "Maybe it looks like a ton of stuff."

But some of his impeccably organized wardrobe is recycled – "Do I like to get second hand clothing? Actually, yes, I do" – and like a good circular economy, it works the other way too, when he thins out his clothes and gives the excess away: "I like to make donations to second-hand shops."

That can be done by putting bagged-up clothes in special recycling dumpsters, but Zach also likes to donate personally at the local goodwill stores, as the Americans call second-hand shops whose profits go to charity. 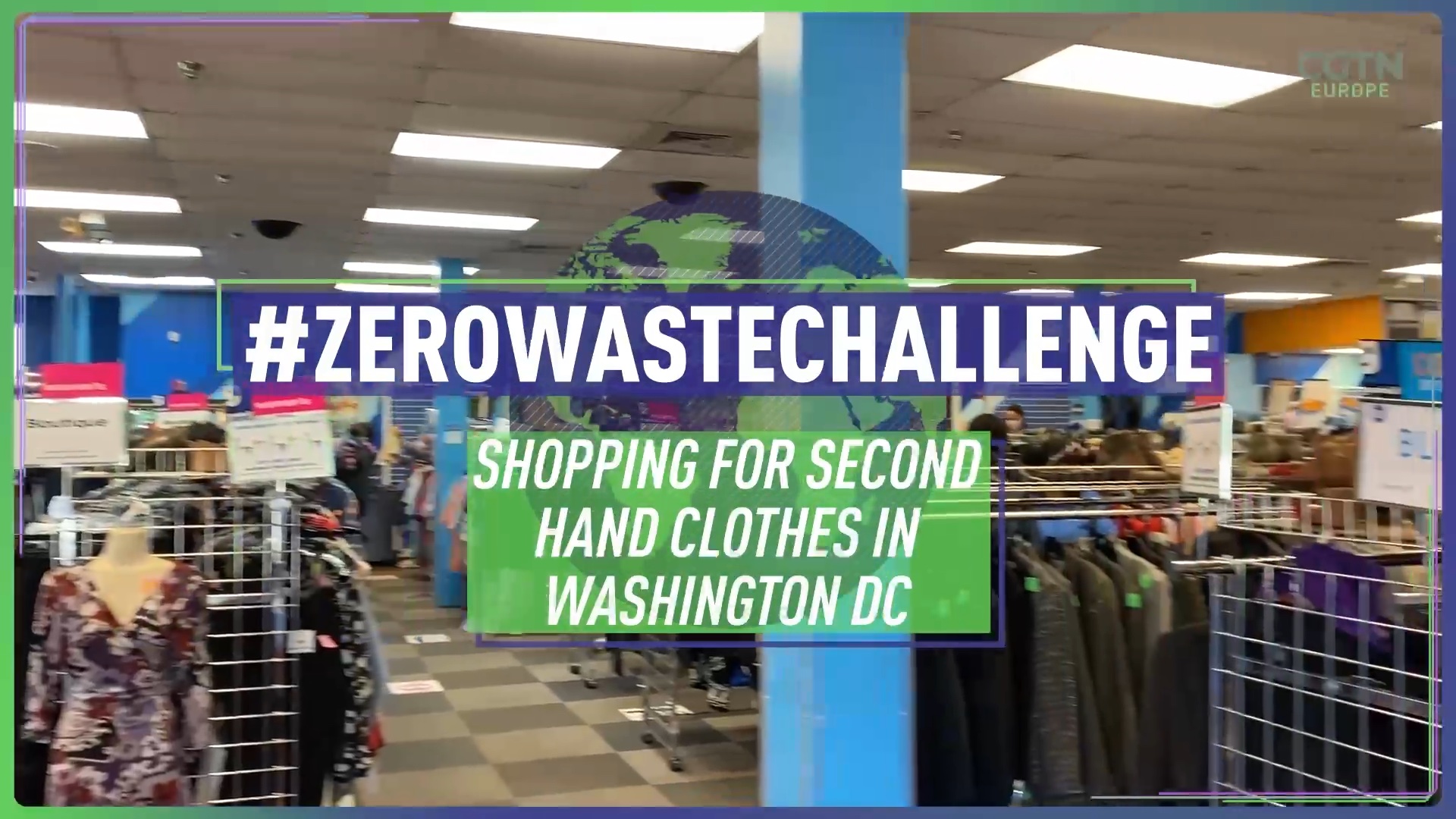 "Goodwill sells clothes for a much, much cheaper price than you would get somewhere else," says Zach. "There's a lot more stuff for women, but still for men, there's some pretty good stuff. I can't guarantee that the quality of all of them is very good, but some of them, I must say, look perfectly good.

"I'm not going to lie to you and tell you that I do all of my shopping or even most of my shopping at goodwill, but it's nice to know that places like this exist. In general, most Americans go to places like H&M, Gap – fast fashion, higher quality stuff. Places like goodwill could be a step in the right direction – at least it's helping reduce waste and landfill."