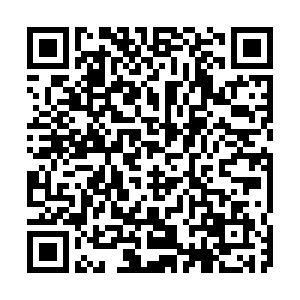 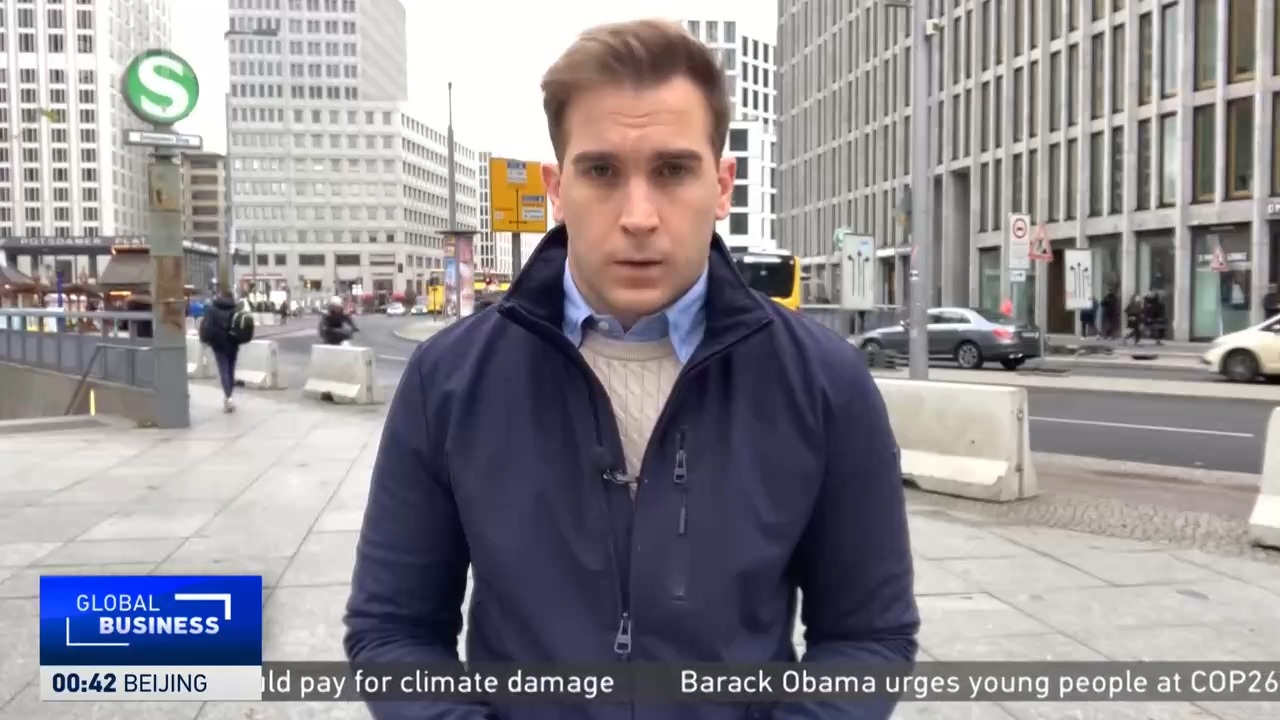 The rate of COVID-19 infection in Germany has risen to the highest level recorded during the pandemic.

The previous high was reached on December 22 last year, when vaccines were not widely available.

The spike in cases is raising questions about whether certain restrictions may need to return over winter. Senior politicians want to avoid a fresh lockdown, but some regional leaders have not ruled out the measure in areas with particularly high caseloads.

"If we take too much time now, it will end in a lockdown like last year," Saxony Premier Michael Kretschmer said in an interview with local radio outlet, Deutschlandfunk. 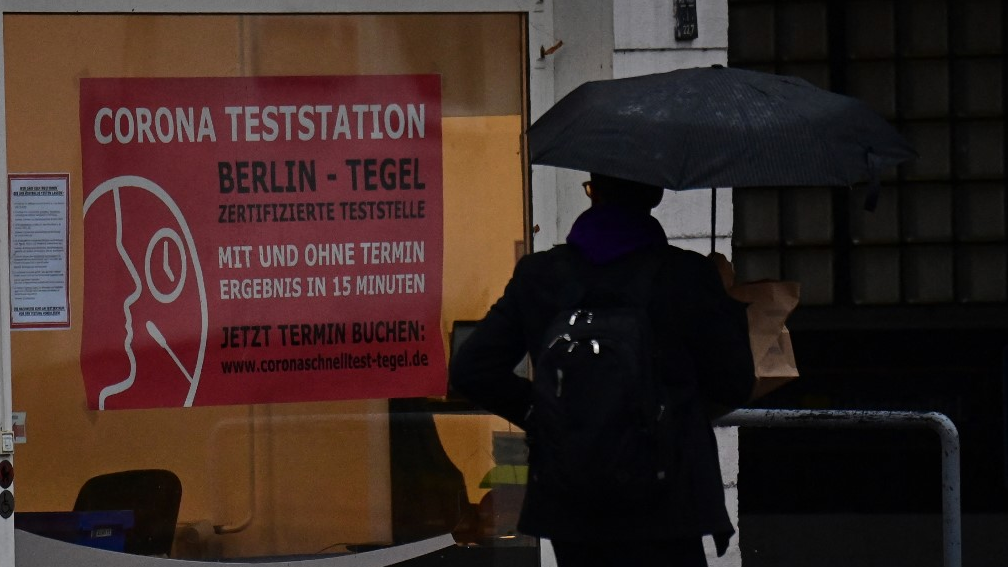 Saxony has some of the highest infection levels in Germany, and lower than average vaccination rates. In an effort to try and reverse those trends, the regional government has implemented new rules meaning only those who are vaccinated or recovered from COVID-19 will be allowed to dine at restaurants or attend indoor events.

The new rule led to queues at vaccination centers in the state capital, Dresden on Monday.

Booster on the way

In an effort to try to turn the tide nationally, German Health Minister Jens Spahn has sought to accelerate the distribution of vaccine boosters, promising a third shot to all adults six months after their previous injection.

"This should become the norm, not the exception," he told reporters.

He also stressed the need to increase Germany's overall vaccination levels. With 67 percent of the population fully vaccinated, Germany lags behind several of its European neighbors. The sizable number of unvaccinated citizens is thought to be a key driver of the country's latest resurgence.

"Anyone who thinks they are young and invulnerable should talk to intensive care staff," said Spahn.