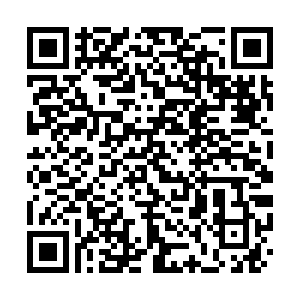 The EU's Economic and Financial Affairs Council is meeting after Eurozone inflation hit 4.1% in October 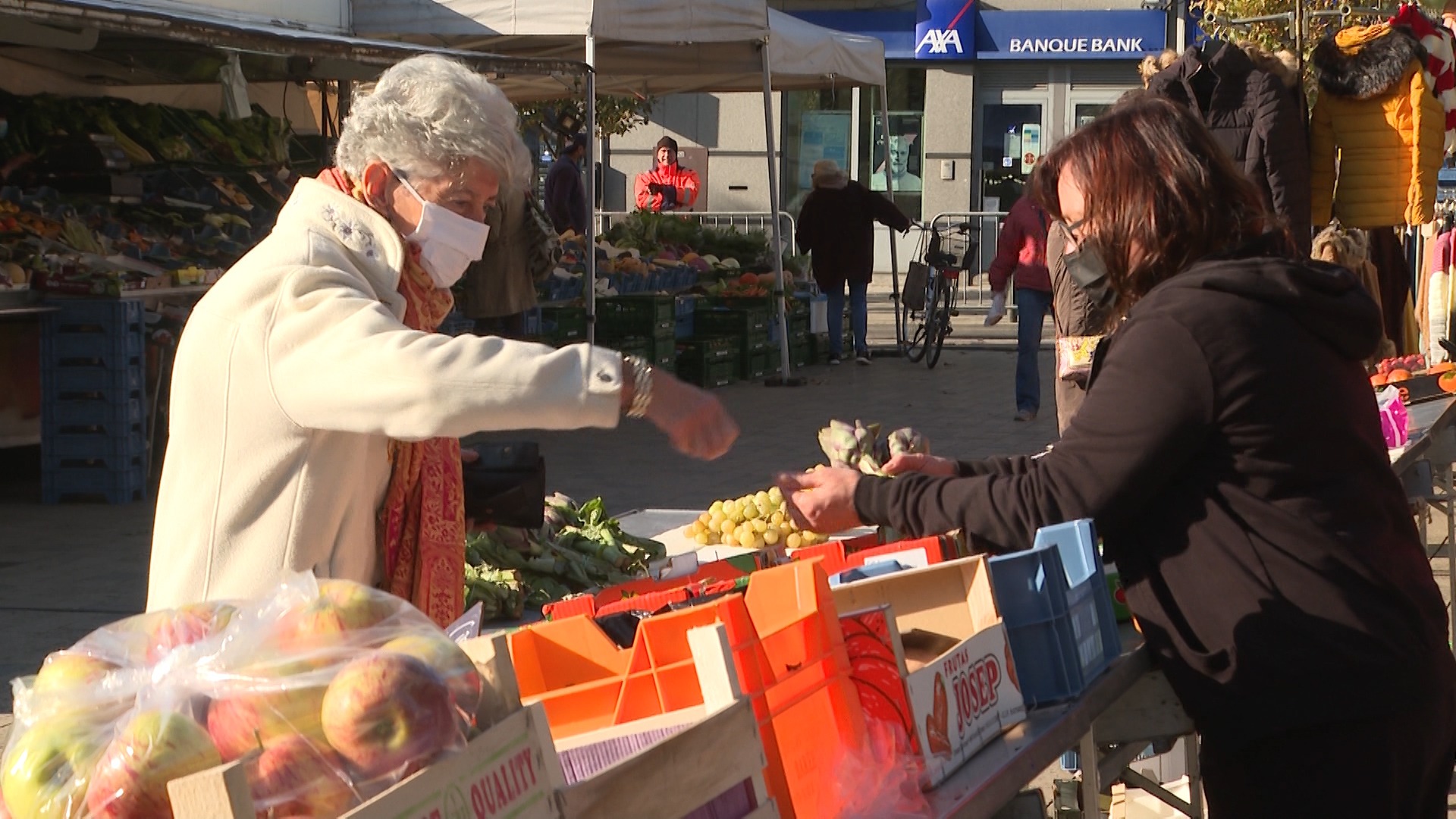 As European Union finance ministers arrived in Brussels for their latest talks on the continent's energy crisis and soaring inflation, local residents at Stockel market five miles away were weighing up the impact on their weekly shop.

"As the cost of everything is going up, we're forced to raise our prices at the same time, it's an endless cycle," said Georges, who runs a fish stall at the market on the outskirts of the Belgian capital.

Inflation in the Eurozone hit a 13-year high last month, pushing up prices for everything from electricity bills to household staples. Inflation for energy alone skyrocketed to 23.5%.

For some shoppers, the uptick in prices has been noticeable but isn't a cause for concern just yet.

"At the market, everything is a bit more expensive but for me it's not a disaster," Kyra told us as she browsed stacks of fresh fruit and vegetables. 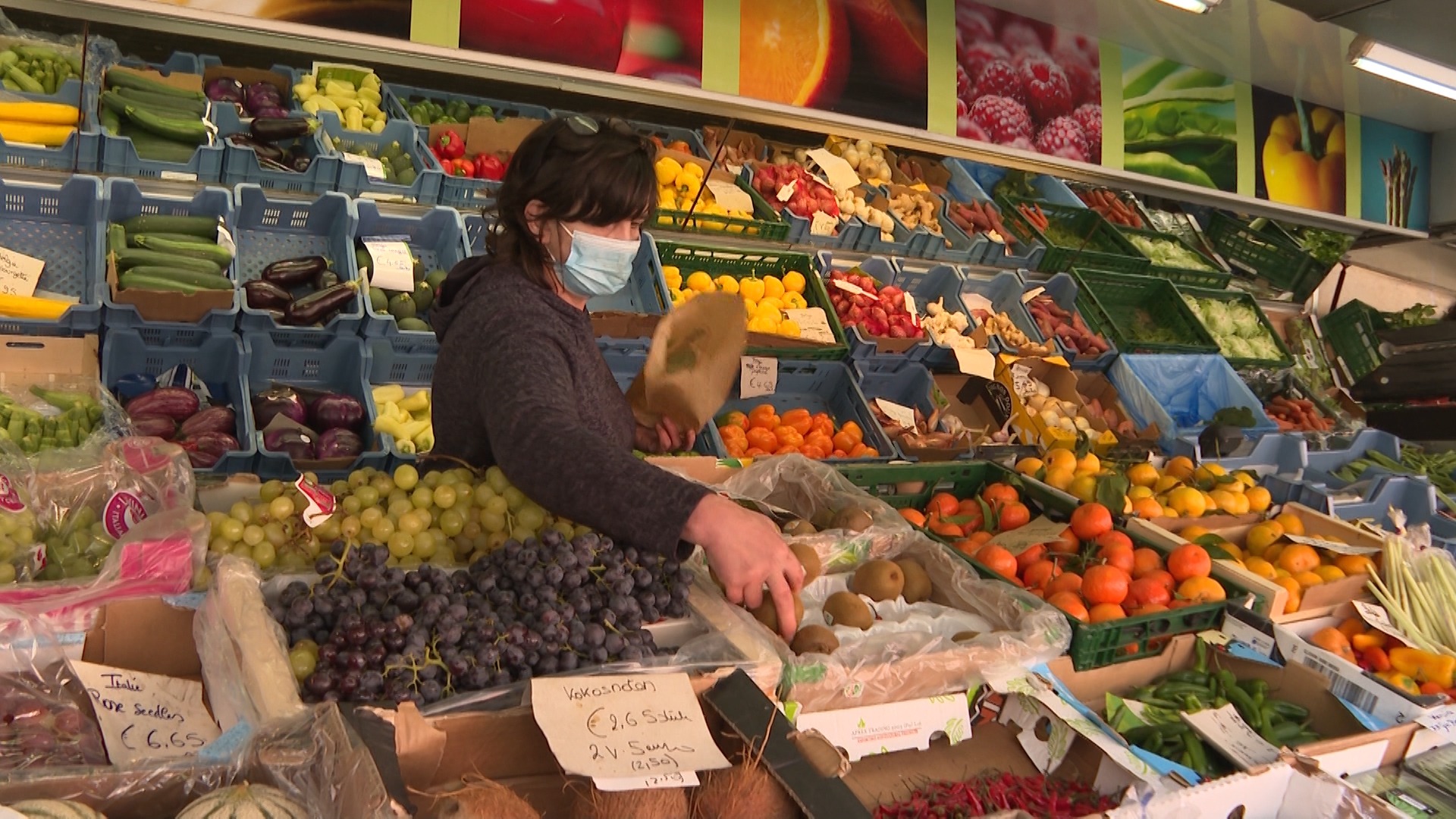 A fruit and vegetable stall at Stockel market in Brussels. /FSN

A fruit and vegetable stall at Stockel market in Brussels. /FSN

Belgians generally pay an estimated energy bill each month, settling the difference at the end of the year with their provider. So while many people might not have noticed the surge in energy prices yet, they could be facing a painful bill at the end of 2021.

So far, the EU has let national governments lead the response to this winter's energy crunch. Countries such as Spain have cut energy taxes and others are using state aid to keep electricity and gas bills as low as possible for consumers.

"Now is the time to intervene with price controls or in the form of state aid to help the situation, because it's just going to get worse and worse," Pierre-Yves told CGTN at the market, picking up some supplies with his partner and pushing their young child in a stroller.

Hungary's Prime Minister Viktor Orban has even blamed the EU's climate change initiatives for the surge in fossil fuel prices this winter.

"What Timmermans and others propose will kill the middle class of Europe: raising prices, having new regulations, rocketing prices to the sky, destroying the middle class everywhere in Europe, not just in the east, but in the west as well," said Orban last month, referring to Frans Timmermans, who is leading implementation of the European Green New Deal. 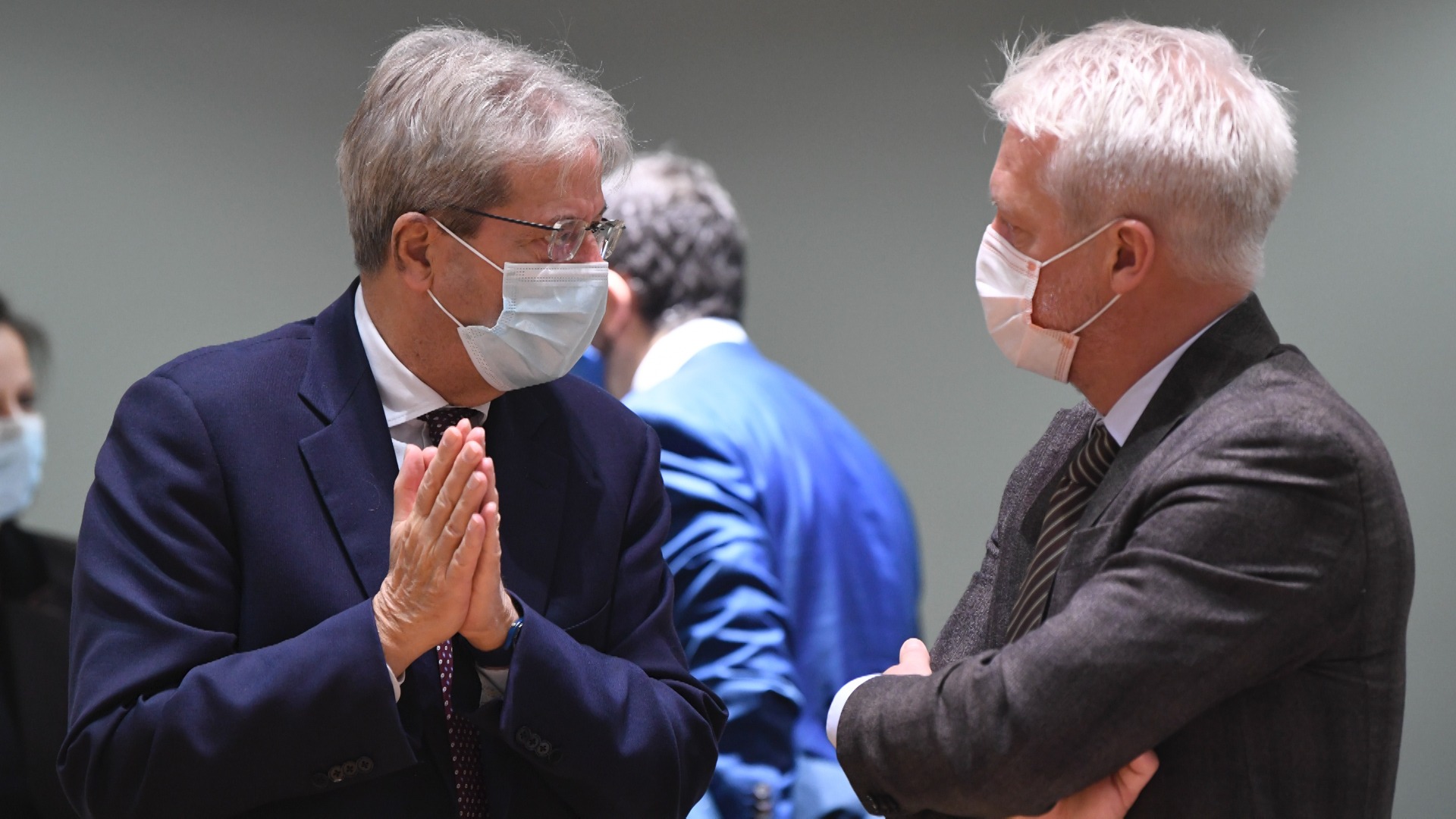 The European Commission, though, insists the current crisis actually demonstrates the urgency of transitioning to greener alternatives.

"I think it's very clear for us that the green transition is not the origin of the problem but could be, especially in the mid-term, the solution to this problem," said Paolo Gentiloni, European Commissioner for Economy, as he arrived at the meeting of the Economic and Financial Affairs Council in Brussels.