The whistleblower responsible for leaking the so-called "Facebook Files" has told the European Parliament in Brussels that the social media platform puts "immense profits before people."

"I believe Facebook's products harm children, stoke division, weaken our democracy and much more," said Frances Haugen during a hearing of the Internal Market and Consumer Protection Committee.

She also told lawmakers they have a "once in a generation opportunity to align the future of technology and democracy." The European Parliament is currently working on new legislation to regulate social media platforms. 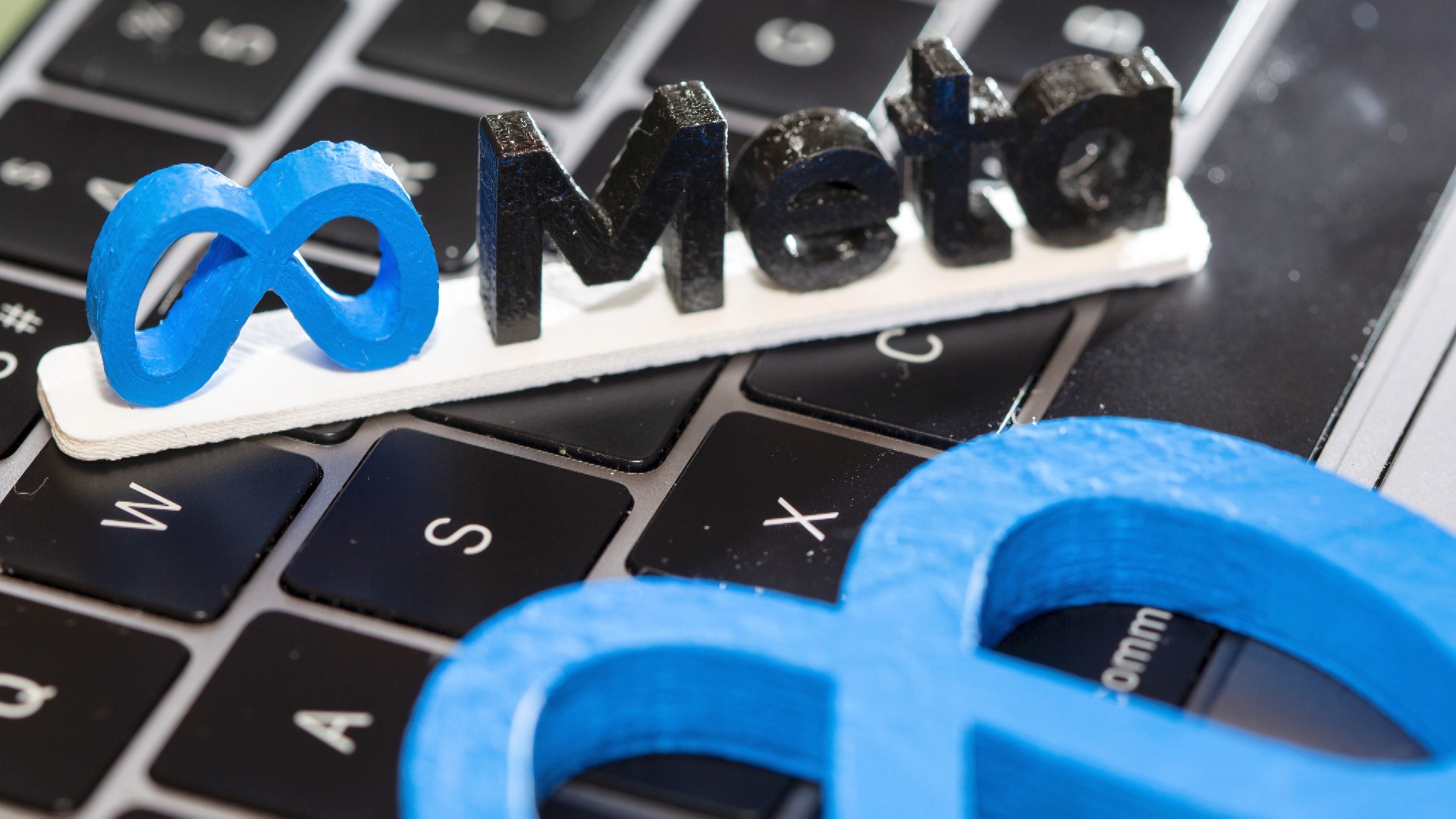 Facebook has rebranded its parent company as 'Meta' in recent weeks. /Reuters

Facebook has rebranded its parent company as 'Meta' in recent weeks. /Reuters

The former Facebook employee leaked thousands of internal documents earlier this year, accusing the company of prioritizing "growth over safety." She has already testified before the U.S. Congress, the UK Parliament and is set to meet French lawmakers in Paris on Wednesday.

Her former employer, which recently rebranded its parent company as Meta, says Haugen is using the documents to create a "false picture" of its business culture.

Haugen was testifying in Brussels as European lawmakers work on new legislation aimed at making tech giants such as Facebook and Twitter more transparent. She also met with European Commissioner for the Internal Market Thierry Breton.

"Europe is serious about regulating what still resembles a digital Wild West," said Breton on Twitter, alongside a photograph of him and Haugen. 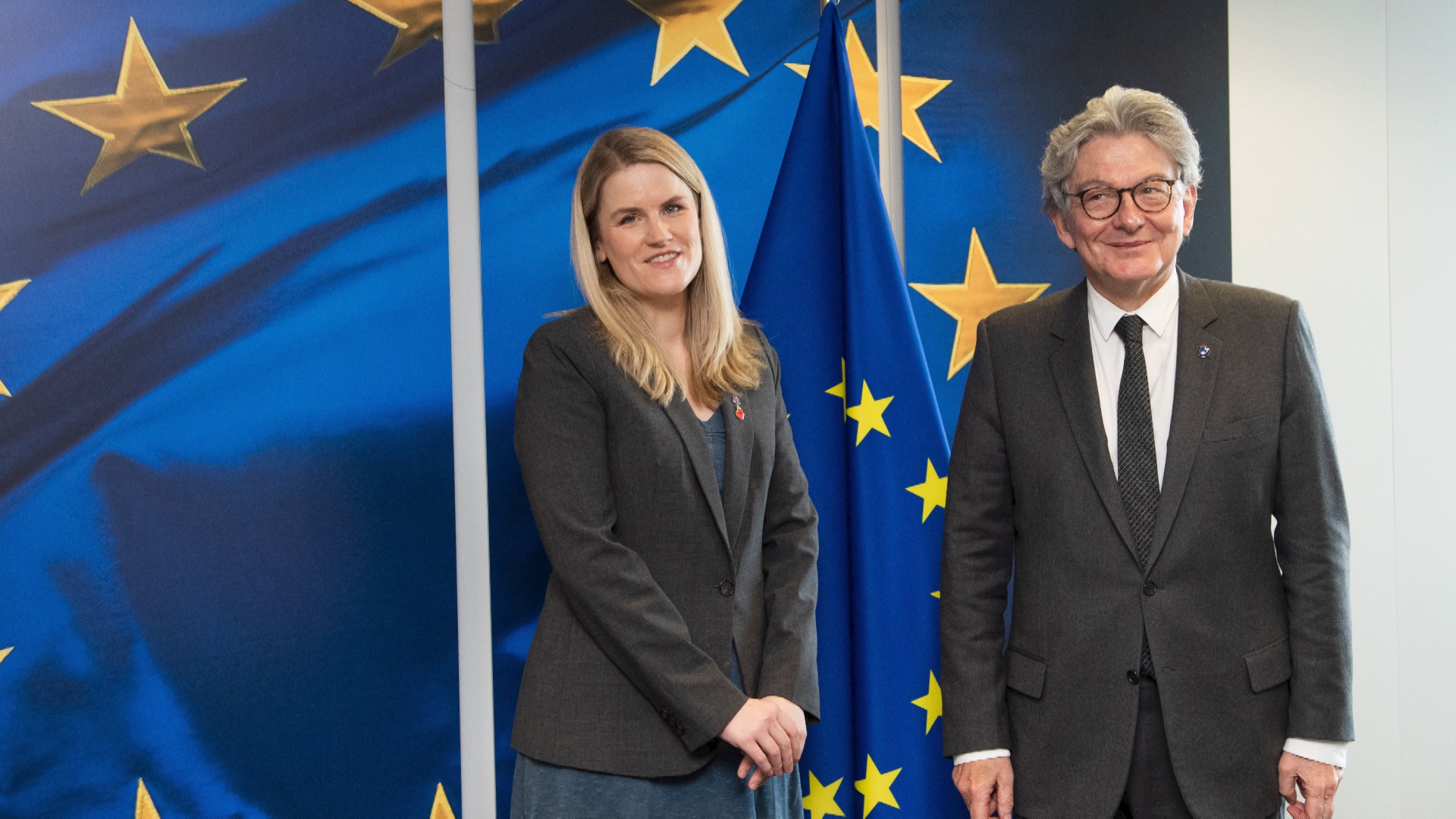 In recent years, Europe has taken a more aggressive approach towards tech giants such as Facebook and Amazon than regulators and lawmakers in the U.S.. In 2018, the European Union introduced landmark data protection legislation known as the GDPR.

The European Commission is now proposing two new bills that would change how companies such as Facebook are governed: the Digital Services Act (DSA) and the Digital Markets Act (DMA). According to the Commission, "a few large platforms ... have emerged as gatekeepers in digital markets, with the power to act as private rulemakers."

During her opening remarks, Haugen told lawmakers the DSA has the potential to be the "global gold standard."