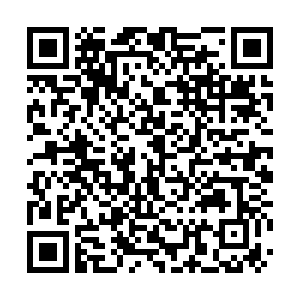 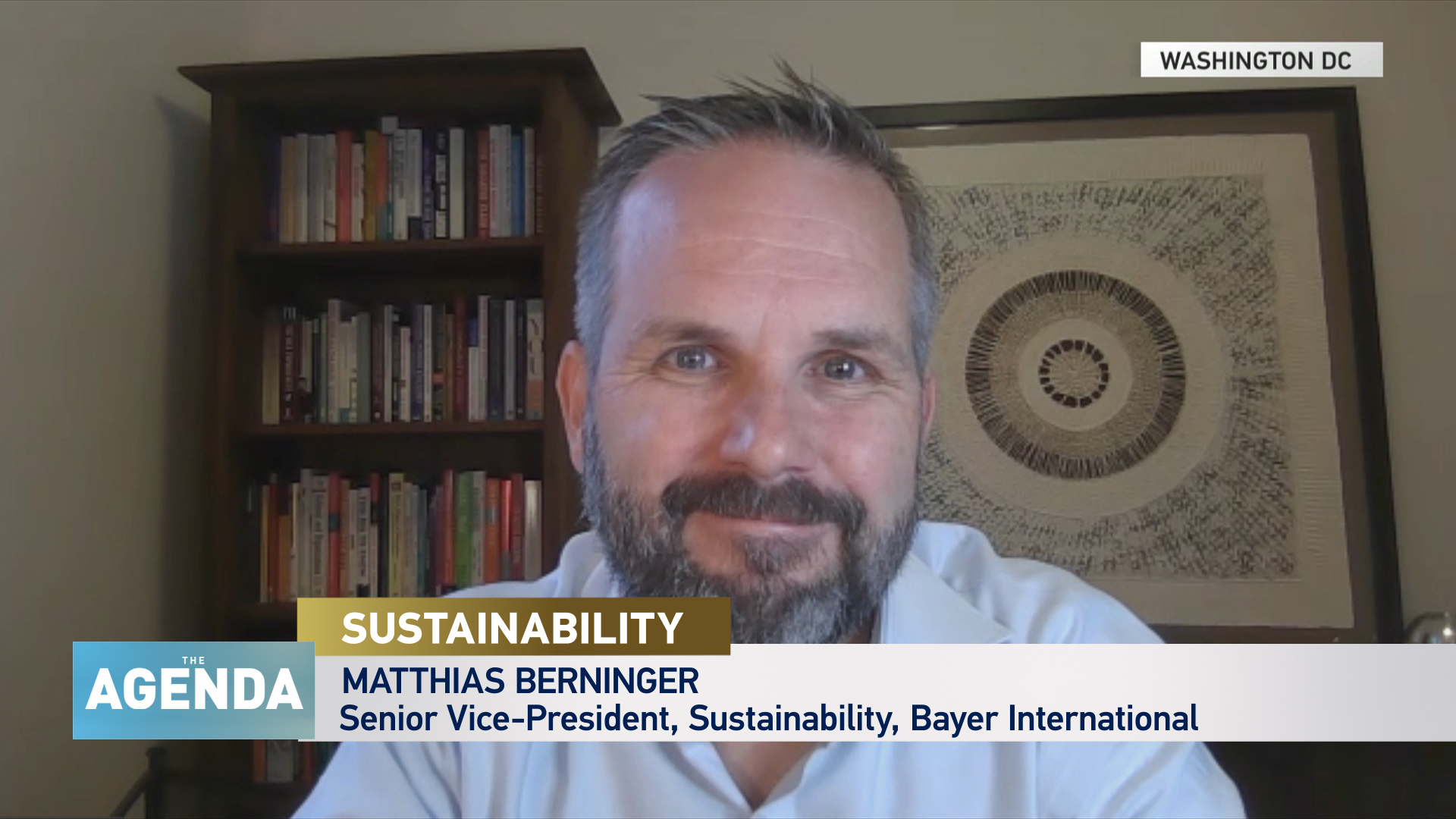 In 2010 – a global report named Bayer as the world's most polluting company.

As a company working across sectors blamed for almost a quarter of all the world's carbon emissions – especially agriculture – that may not be too surprising. But what might be is that, just over ten years later, the company is no longer in the world’s top 250 most polluting.

He joined the company from Mars Inc where he was the Global Head of Public Policy and was responsible for "Health, Nutrition and Sustainability" worldwide.

Prior to that, Matthias served in the German Bundestag from 1994 to 2007 for the Green Party. He was the youngest member of parliament following the 1994 election, and was Parliamentary State Secretary at the Federal Ministry of Food, Agriculture and Consumer Protection from 2001-2005.

WHAT DOES BERNINGER SAY?

Bayer as a company is only too well aware of the issue of climate change. As Matthias Berninger says: "We are the number one input provider for agriculture. Agriculture is a quarter of all carbon emissions."

Bayer was once named the world's most polluting company. Now it's not in the top 250 – and that's been achieved with a number of new approaches: "I think the most important thing all companies need to do is they need to reduce their carbon emissions by betting on renewable energy. And that is something we have done. Secondly, you need to look at where carbon is not part of your energy or heat source, but really linked to the way you produce certain chemicals or certain other products. That's far harder and requires a lot of innovation and investment. And then the third thing is you need to leverage new technologies."

He goes on: "I also think it's necessary that the leading companies not only introduce bold targets, but also the steps to get there. And we also reward our leadership for achieving carbon emission reduction. And I think that's really important. If you don't add carbon reduction into your remuneration schemes, then it's much harder to get there."

As for what he"s hoping for progress on at COP26, "Five Cs, coal, cars, chemistry, cattle and concrete. I want to see action in all those five sectors and COP needs to stimulate actions in those sectors. Then we have a fair shot on achieving our de-carbonization targets as a as a global community."

- British Airways' Head of Sustainability, Carrie Harris tells The Agenda how her company – the first airline to report its carbon emissions back in 1992 – is leading the way towards greener travel.

- Georgina Grenon, Director of Sustainability for Paris 2024 tells us why the Games in three years’ time will be first ever climate positive Olympics.