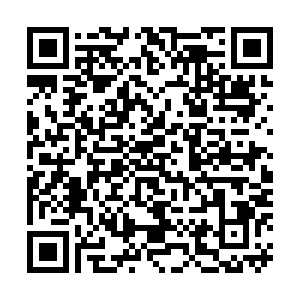 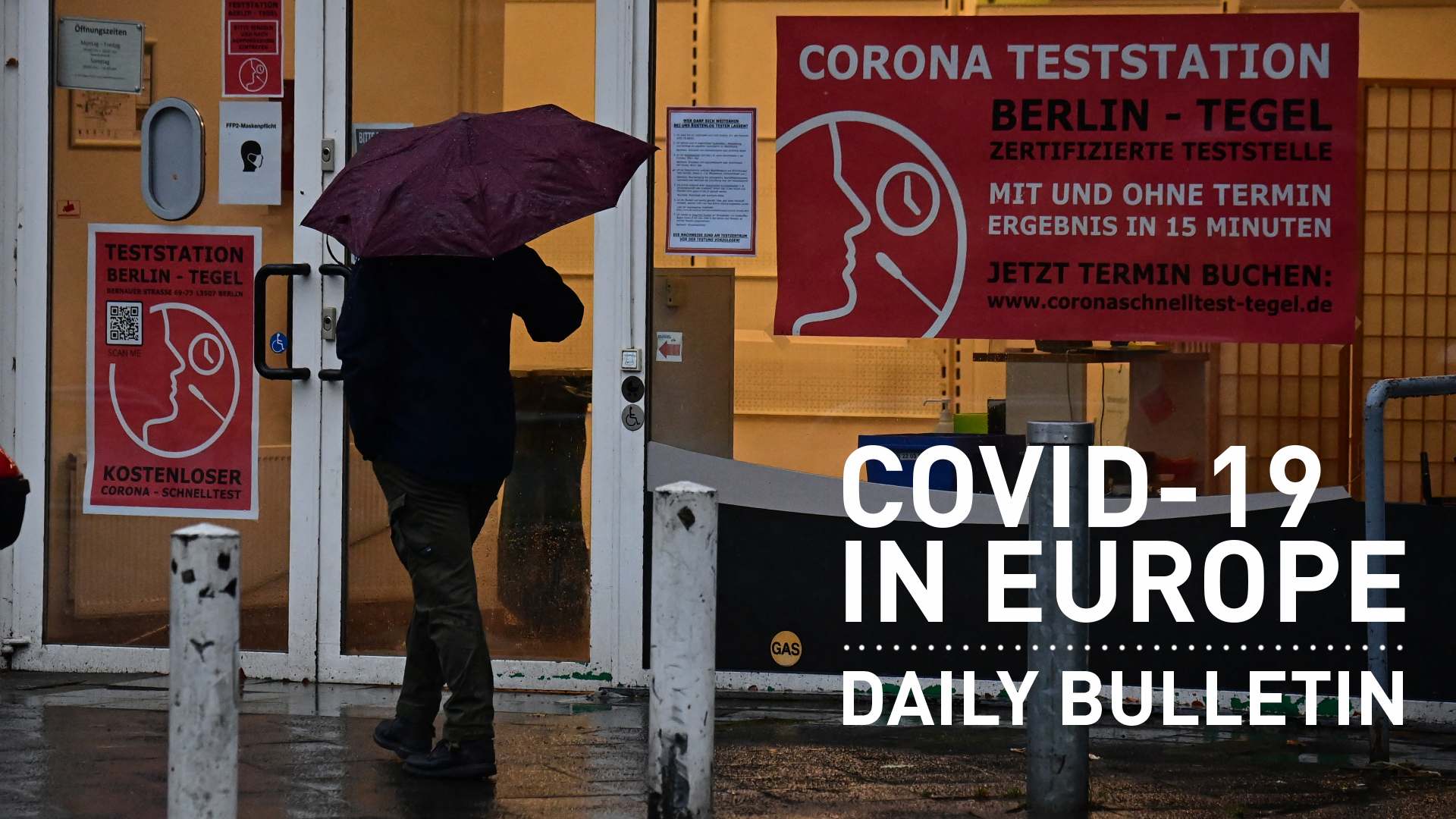 · People in the UK, EU, China and India can now travel to the U.S. after a nearly 20-month travel ban was lifted. Before easing the restriction, people could only travel to the U.S. from listed countries if they were a citizen, resident or were a family member of a citizen.

Now people from those countries can fly to the U.S. if they have a negative test or proof of vaccination.

· Russia has lifted its nationwide week-long paid holiday imposed to control a surge of cases on Monday, despite more than 1,000 deaths recorded each day.

Although individual regions had the authority to extend the period, only five have done so. But others have either extended or imposed a proof of vaccination requirement for people to visit cafes, shopping centers or restaurants.

Russia is one of the worst-hit countries and has recorded more than 8.8 million cases since the pandemic began.

· Germany is witnessing its highest infection rate since the pandemic began – with 201.1 people out of 100,000 testing positive. By comparison, the country had an infection rate of 197.6 out of the same number in December 2020.

Markus Soder, the minister-president of Bavaria, called for more decisive action to address the increase, such as a return to free testing and vaccination centers to be reactivated.

Free testing had been abolished to encourage more people to get vaccinated, but it has since had little impact on people who originally refused the jab.

· Free testing is also expected to be in a new COVID-19 plan that will be presented to Germany's Bundestag on Monday.

The plan comes from the SPD, Greens and Free Democrats – the three parties working on a government coalition – and will replace the country's national state of epidemic emergency after it expires on November 25.

· Danish Prime Minister Mette Frederiksen denied knowing that her government did not have the authority to cull the country's 17 million captive mink in November 2020.

The government ordered the culling after the discovery of widespread mink infection and fears of mutated versions of the coronavirus spreading to people. But the government admitted it only had the authority to order the killing of mink with the virus, not healthy animals.

The Danish parliament also launched an inquiry to determine whether ministers originally knew about the faulty legal basis.

· Iceland, which has been widely praised for keeping its infections down during the pandemic, has tightened its COVID-19 rules after it recorded 179 new infections in one day, a record since the start of the pandemic.

The government said 1 meter social distancing should be maintained in all public spaces, with masks worn where this is not possible. Bars and clubs will also have to close their doors at 11p.m., two hours earlier than before. The restrictions will remain in place for at least four weeks.

· Global cases surpassed 250 million on monday, although medical experts believe many nations have put the worst of the pandemic behind them.

The daily number of cases is still increasing by 50 million every 90 days. By contrast, the number of confirmed cases only surpassed 50 million after the first year of the pandemic.

More than half of the global population have not received their first dose of a vaccine.