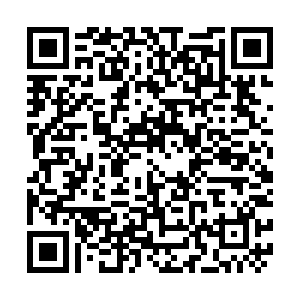 In this section of CGTN's #ZeroWasteChallenge, we asked our four volunteers from four continents to tell us about their nation's food culture and the impact of sustainability. 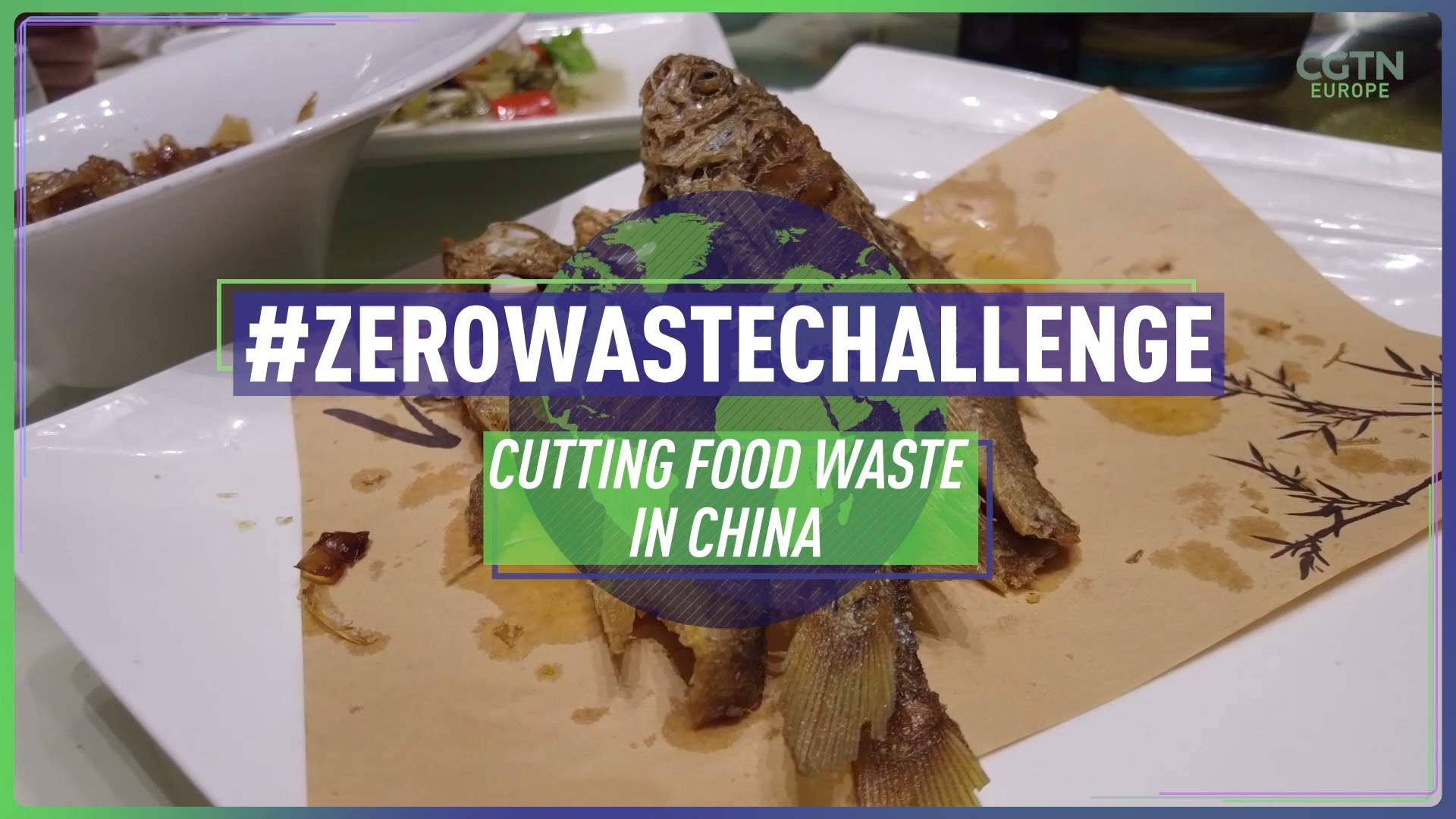 "In China, most people still choose to cook at home, they eat dinner together as a family," says Yang Xinmeng. "But for the younger generation, working in another city – usually me and my friends and colleagues, we order delivery. You only order your own portion so it won't cause a lot of food waste – when you go to a restaurant, the size of the dish is usually larger, it's not for one person.

"When you go to the delivery platform, you can choose: do you want forks, knives, chopsticks delivered or use your own? I always choose not to use those. Sometimes restaurants charge for chopsticks, and the Alipay platform [a popular payments app] rewards you for not using single-use chopsticks – it gives you credit in the app."

Since August 2020, China's "Clean Plate Campaign" has targeted food waste, which President Xi Jinping called "shocking and distressing." This followed the 2013 "Operation Empty Plate" campaign aimed at larger-scale feasts and receptions. It's a move that has caught the public imagination.

"A few years ago, Chinese people tended to order a lot," says Yang. "It showed your friends that you're very generous, but that cost a lot of food waste. So people now are doing better on that – there's no punishment or reward, everybody's just raised their awareness and they don't want to waste food, so they will either pack up the leftovers or they will finish up everything."

That dedication to efficiency also extends to Yang's own fridge. "I don't like a lot of food in my fridge, I don't like a crowded fridge. I like it very neat and clean. I only buy what I really need – and sometimes I get urgent travel on very short notice. I'll take fruit with me, yogurt, and I'll give it to my colleagues on the way so that I won't waste them."