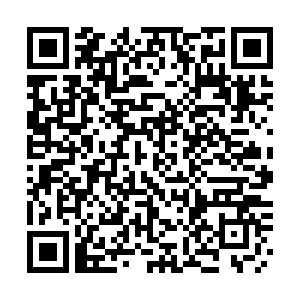 · Tens of thousands of climate activists are demonstrating in the heart of Glasgow, close to the COP26 climate summit.

Protest organisers believe that as many as 100,000 demonstrators are attending the "Global Day of Action for Climate Justice" rallies in the city. Demonstrations are taking place as far afield as Sydney and Seoul as part of a global mobilization against what campaigners say is a lack of urgency to address global warming at the crunch United Nations summit.

Students, activists and climate-concerned citizens bundled up against the damp cold, linking arms as they moved west from the city's Kelvingrove Park toward the central George Square.

Carrying red flags and banners reading "Capitalism is killing the planet," an energetic crowd of young people - some with bullhorns - blamed companies for the climate crisis.

A few blocks away at the COP26 meeting, which has been under way since Monday and runs for another week, speakers sounded the alarm on how global warming is ravaging farmlands and threatening food security.

A week of government speeches and pledges so far has included promises to phase out coal, slash emissions of the potent greenhouse gas methane and reduce deforestation. But activists have said the meeting so far is showing too little evidence of progress.

Delegates from nearly 200 countries are in Glasgow to hammer out how to meet the Paris Agreement goals of limiting temperature rises to below 2 degrees Celsius, with a widely-shared goal of limiting any rise to 1.5 degrees Celsius.

The protests follow the Fridays For Future protest a day earlier, with leading activists such as Vanessa Nakate and Greta Thunberg addressing the crowds in Glasgow. 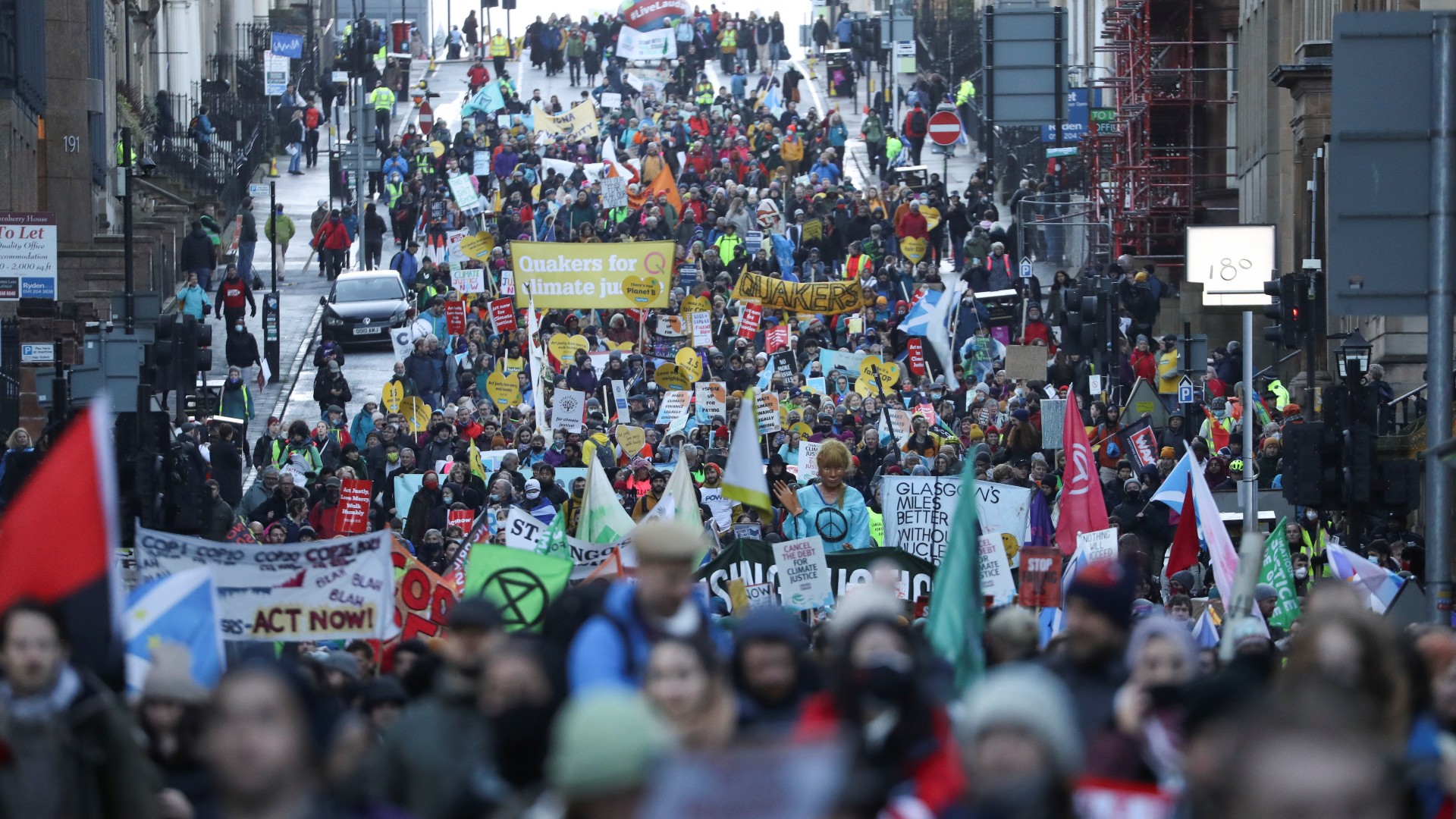 Protesters marching in a protest near the UN Climate Change Conference (COP26), in Glasgow. /Russell Cheyne/Reuters

Protesters marching in a protest near the UN Climate Change Conference (COP26), in Glasgow. /Russell Cheyne/Reuters

· Civil society leaders and representatives from companies like Unilever and PepsiCo spoke at the conference about corporate responsibility in making trade and commerce less of a burden on nature.

"We don't want to be writing the obituary of our planet in high resolution," Rebecca Moore said.

· The actor Idris Elba and his wife Sabrina held a news briefing on how the projected world mid-century population of ten billion humans can be fed without destroying the planet.

· A Democratic and Republican delegation of U.S. senators is scheduled to visit the summit, raising hopes of rare bipartisan action on climate change in the world's second most polluting country.

· Forty-five nations will pledge on Saturday to step up protection of nature and overhaul farming to cut greenhouse gas emissions, the British hosts of the COP26 U.N. climate summit said.

With a rising world population, an official statement issued in Glasgow said it was vital to curb global warming stoked by farming, deforestation and other land use changes that account for about a quarter of humanity's planet-heating emissions.

The statement said 45 governments would "pledge urgent action and investment to protect nature and shift to more sustainable ways of farming."

Backers include major economies led by the U.S., Japan and Germany and developing nations such as India, Indonesia, Morocco, Vietnam, Philippines, Gabon, Ethiopia, Ghana and Uruguay.