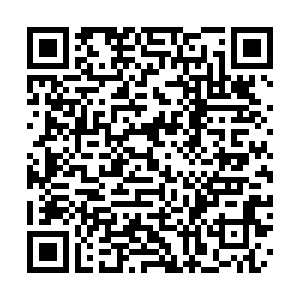 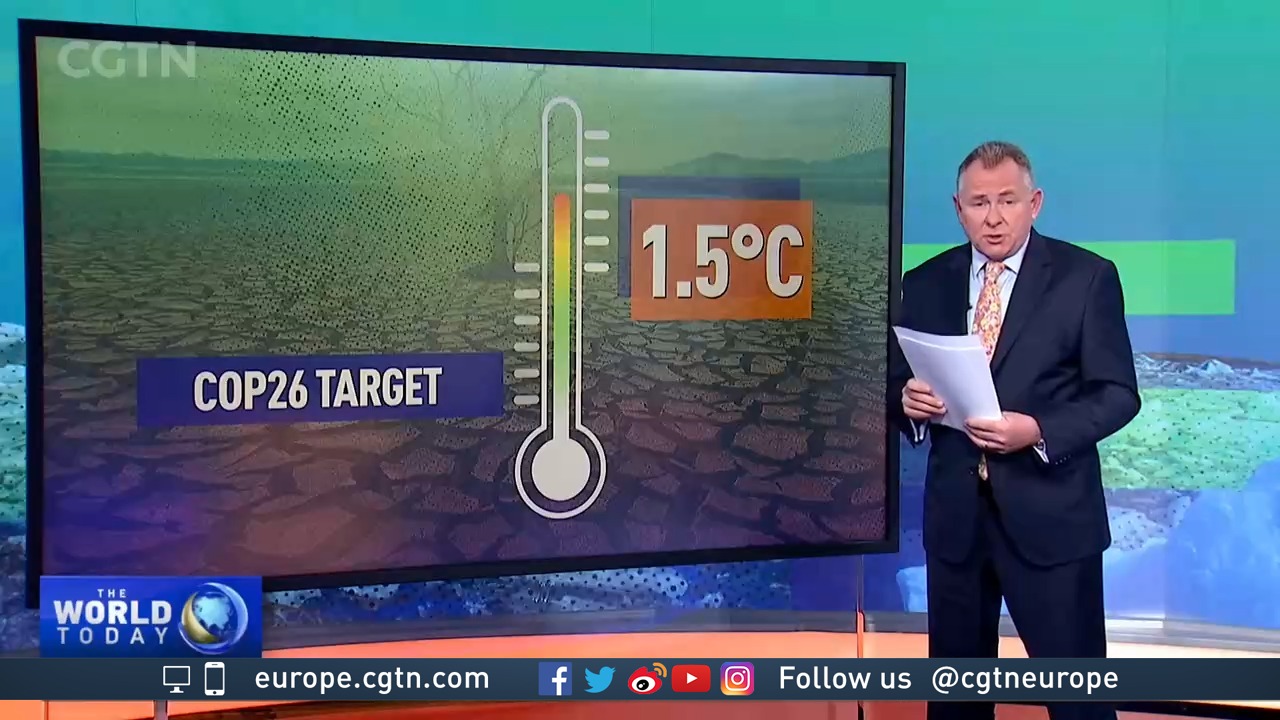 One of the key reasons thousands of delegates from all over the world have gathered in Glasgow, Scotland is to prevent temperatures rising to disastrous levels.

But what does that really mean? In 2015 in Paris, world leaders committed to try to avoid rises of more than 1.5 degrees Celsius compared with before humans started the large-scale burning of fossil fuels during the industrial revolution. But at the end of last month, the United Nations warned that temperature increases were on course to hit 2.7 degrees Celsius this century.

Since then, at the COP26 meeting, several countries have made additional pledges to cut emissions of the greenhouse gases responsible for global warming.

A report by the International Energy Agency said these could mean temperature increases will be held to 1.8 degrees Celsius, below the 2 degrees Celsius threshold widely seen as an upper limit to avoid widespread and irreversible damage to the planet.