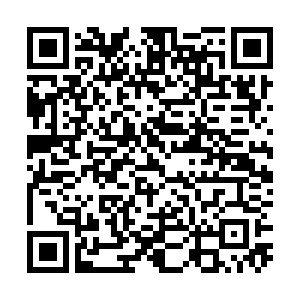 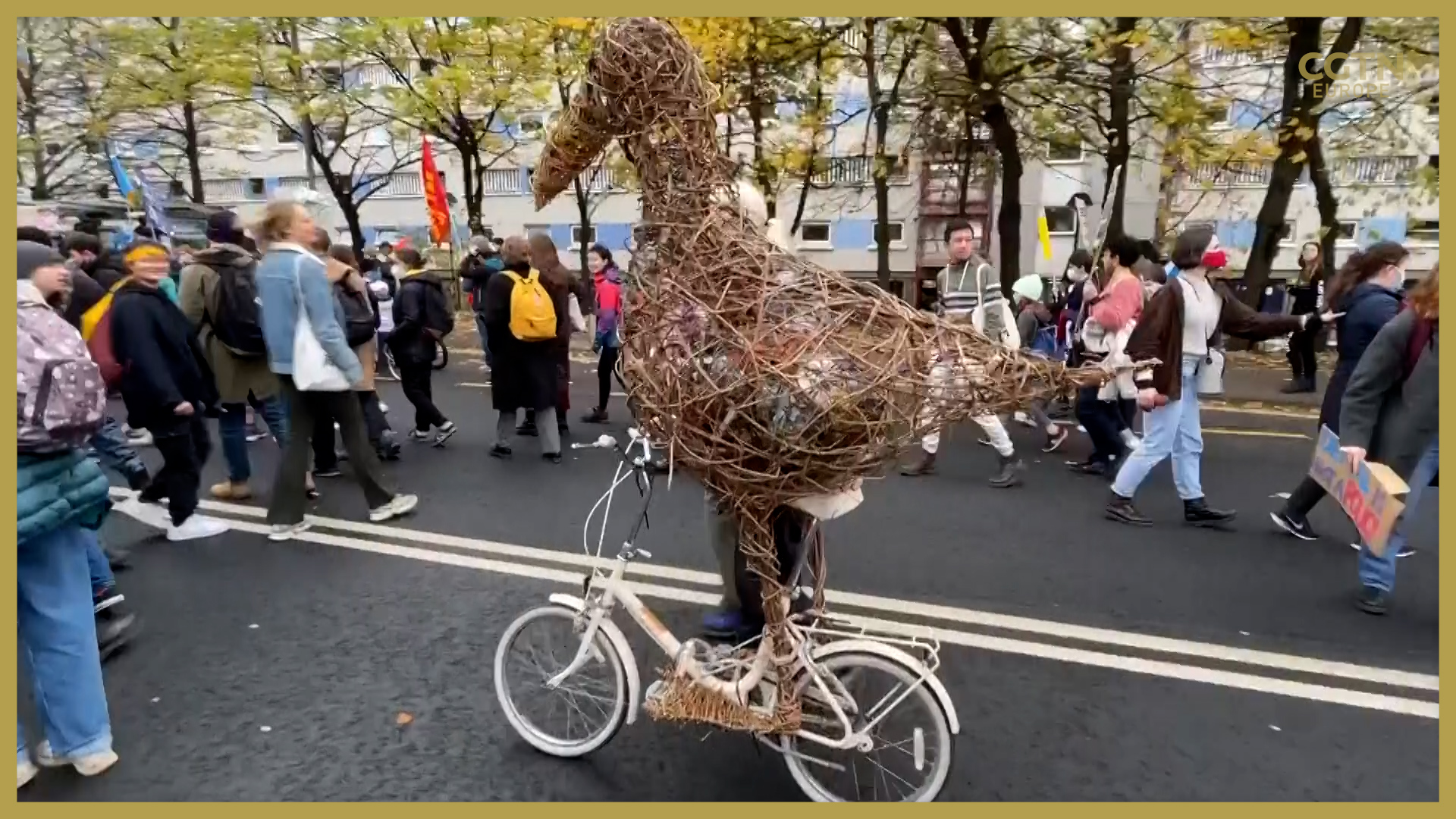 · Hundreds of environmental activists gathered in a Glasgow park to call on governments at the nearby COP26 to step up their action against global warming.

The activists, most of them young, carried banners daubed with slogans reading 'I have to clear up my mess, why don't you clear up yours?' and 'Stop climate crimes.'

· Among the protesters was teenage activist Greta Thunberg. The 18-year-old damned the summit, tweeting that COP26 was the "most excluding COP ever. This is no longer a climate conference. This is a Global North greenwash festival."

Greenwashing is when governments or businesses give the impression that their work is more environmentally friendly than it genuinely is.

Thunberg added: "A two-week celebration of business as usual and blah, blah, blah."

The International Chamber of Shipping said the industry is not on track to meet its goal of cutting carbon emissions to net-zero by 2050 with current policies. 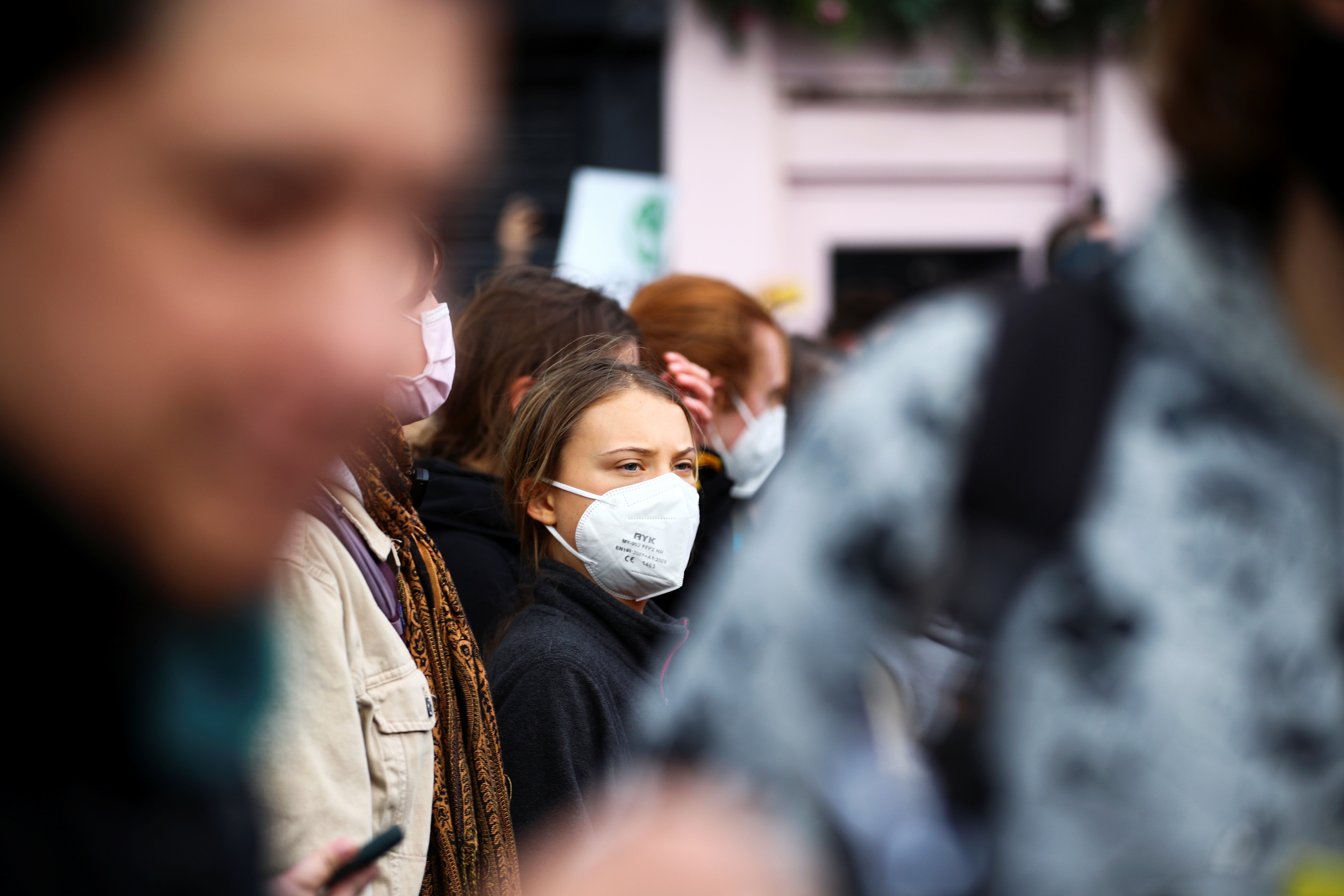 A study released Friday on the sidelines COP26 concluded that the wealthiest 1 percent of the planet's population is expected to account for 16 percent of total global emissions by 2030.

The study, commissioned by Oxfam, calculated that each member of the richest 1 percent will emit 30 times more than the 2.3 metric tons of carbon dioxide deemed compatible with the goal of capping global warming at 1.5 degrees Celsius.

· Environmental campaigners have awarded their 'Fossil of the Day' award to the Polish government for making – and then apparently backtracking on – a pledge to speed up its phasing out of coal power.

Climate Action Network, an umbrella group representing hundreds of non-governmental organizations, blasted Poland for committing to end coal use but then declaring itself a poor country and sticking to its previous deadline of 2049.

The unwanted award went to the U.S. on Wednesday, for what climate activists say was a new measure that benefits mainly industrial agriculture companies rather than ordinary farmers.

Watch this message for world leaders: 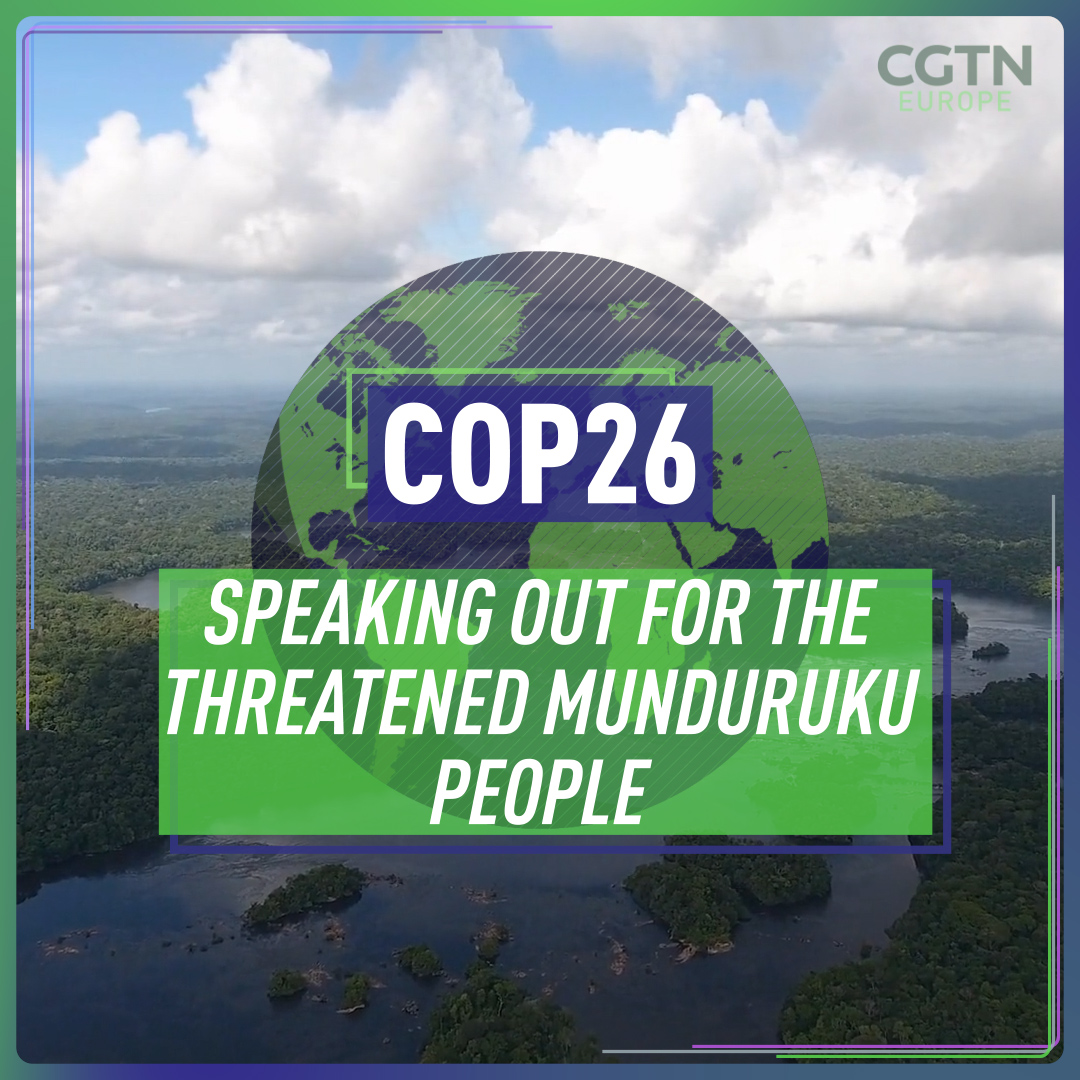