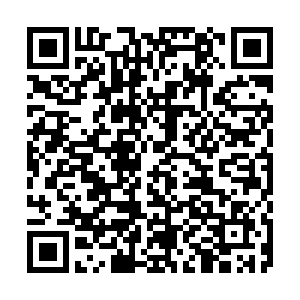 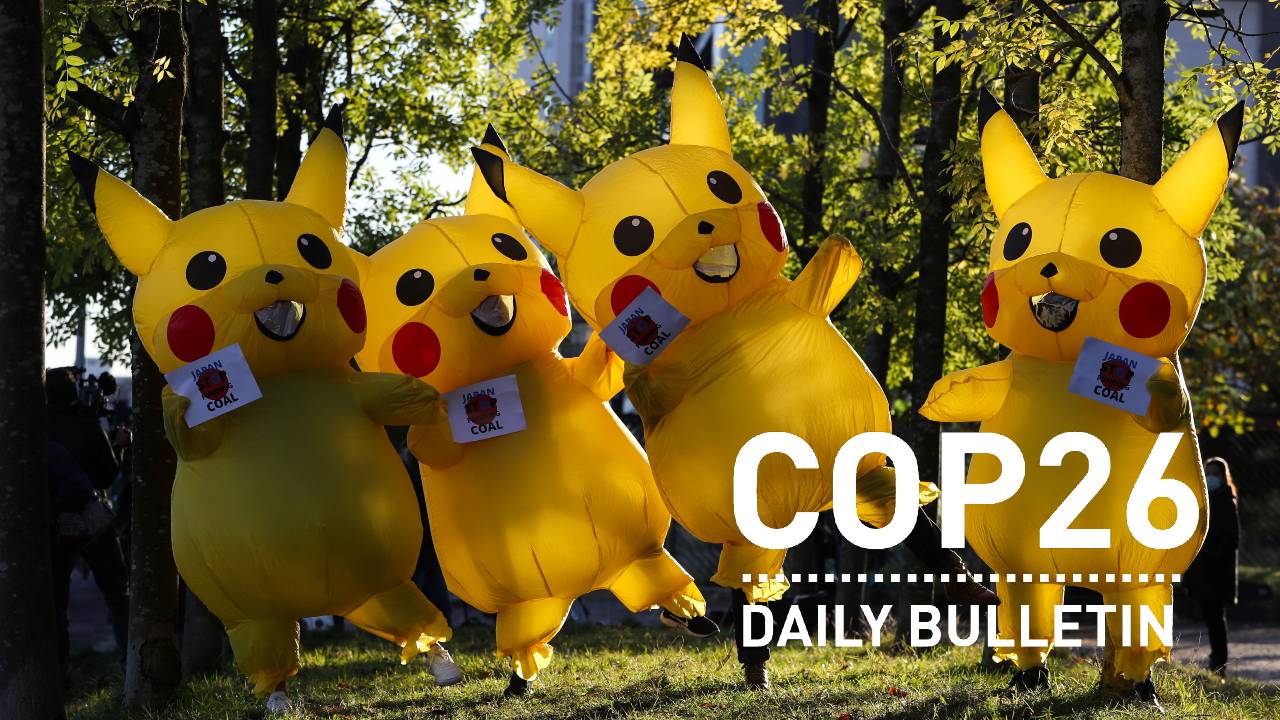 · Indonesia, Poland, Vietnam, and other nations pledged to phase out their use of coal-fired power and stop building plants, a deal the COP26 climate summit host Britain described as putting the end of the fuel "in sight."

Underpinned by commitments from 20 governments to stop public financing for fossil fuel projects abroad by the end of next year, Britain hopes to deliver one of its main aims for the United Nations summit of "consigning coal power to history."

But the deal to end domestic use of the most polluting fossil fuel leaves out some of the world's biggest coal-dependent nations, such as Australia, China and India.

· The costs for poorer countries to adapt to the consequences of climate change are around five to 10 times higher than current financial flows, and the gap is widening, a UN report said Thursday, calling for a dramatic increase in financial aid.

The United Nations Environment Programme report named The Gathering Storm was released to coincide with the COP26 climate summit in Glasgow, Scotland. It warns that the growth in climate impacts is far outpacing efforts to adapt to them.

· Net-zero emissions pledges and a commitment by national leaders to cut methane will push the world close to limiting global warming to below 2 degrees Celsius, the International Energy Agency said.

"New @IEA analysis shows that fully achieving all net-zero pledges to date and the Global Methane Pledge by those who signed it would limit global warming to 1.8 C," IEA chief Fatih Birol wrote on Twitter.

· EU energy commissioner Kadri Simson said the squeeze on the gas market across the globe should not deter nations from phasing out coal use. Instead, it should spur countries to press for clean energy solutions.

"The current situation on the energy markets is no reason to pause the coal exit," Simson told COP26. "On the contrary, it shows the urgency to accelerate the roll-out of clean energy solutions and dramatically reduce our reliance on fossil fuels."

· Carbon emissions have rebounded to near pre-pandemic levels, according to a study, with coal and natural gas emissions surging in the power and industry sectors even as transportation emissions remain low.

"We were expecting to see some rebound. What surprised us was the intensity and rapidity of the rebound," said the study's lead author Pierre Friedlingstein, a climate modeling researcher at the University of Exeter.

In 2020, CO2 emissions fell by a record 1.9 billion tons – a 5.4 percent drop – as countries locked down and economies ground to a halt. The new report, produced by the Global Carbon Project, forecasts emissions to rise by 4.9 percent this year.

Vincent Huang is an eco artist best known for his "suicide penguins," which he has taken around the world and which have now arrived at COP26.

In 2010, Huang became interested in the plight of Tuvalu after seeing the tearful pleas of Ian Fry, the Tuvaluan delegate to the UN Climate Change Conference in Copenhagen 2009.

Since then he has become notable for his collaboration with the Polynesian island nation located in the Pacific Ocean midway between Hawaii and Australia.

These tiny islands are threatened by rising sea levels and scientists predict Tuvalu would be one of the first nations to be wiped of the map by climate change.

WATCH: Huang spoke to CGTN Europe at COP26 in Glasgow 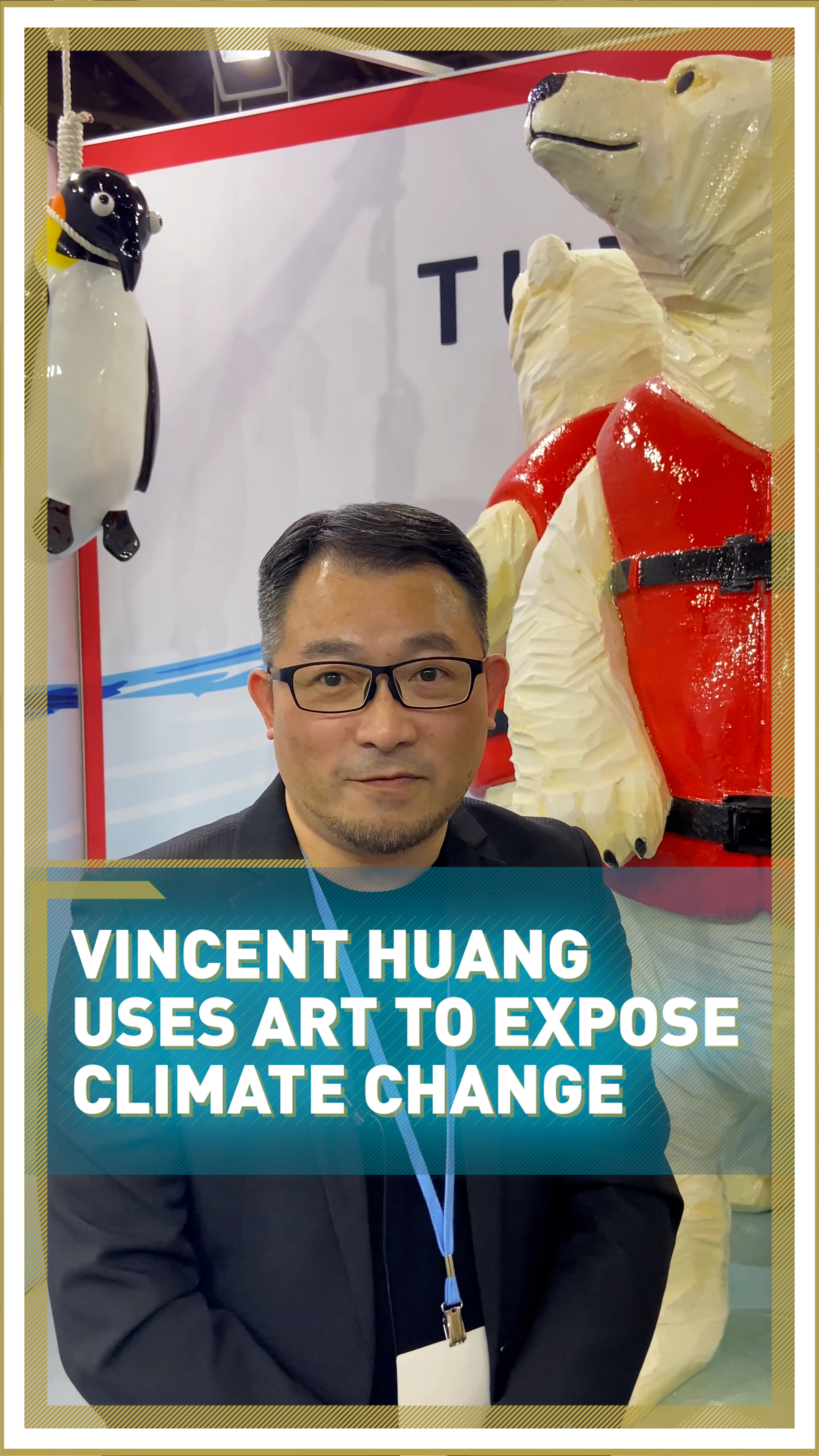 Climate change is currently driven by greenhouse gas emissions emitted by society and industry, such as coal-fired power stations and burning fossil fuels including oil and gas.

It has already caused many extreme weather events, affecting millions of lives – scientists say over the next 10 years these are likely to become much more frequent. But what can we do? How do we lower our carbon footprint?

We spoke to Xi Liang, professor of sustainable transitions in construction and infrastructure at University College London. His research focuses on climate investment and climate finance.

He works in three areas – climate finance and how to mobilize funding for climate change.

This is a key area to monitor, he explains: "We need to make climate finance more effective because there is so much 'greenwashing' activity right now.

"So we need to make sure that every penny spent on climate change can be as efficient as possible.

"Recently, we are promoting a much better carbon market, which would use climate finance to make carbon credit much more robust. Otherwise, industry may use some fake credit for offsetting, which will not only waste money but also cause damage to our systems.” 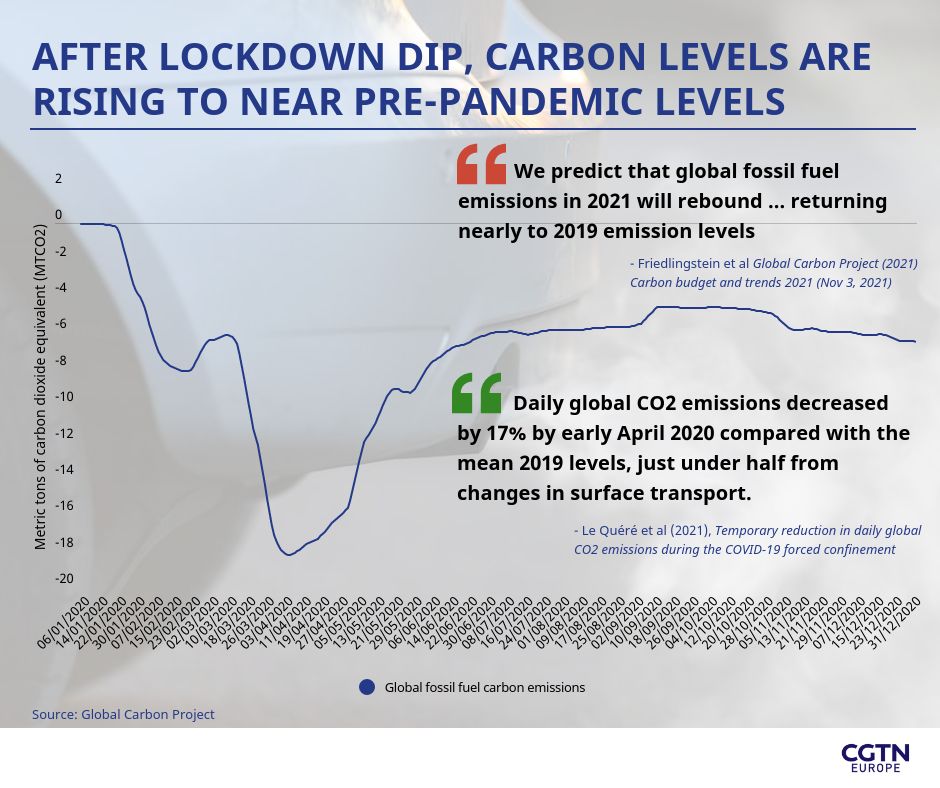 This is important at a business and country level but he is also looking at an easy way to help consumers shrink their contribution to climate change.

"Carbon footprint is a very important way for consumers to tackle their own carbon emissions, to make their own contribution to climate change. So right now, there are still lots of retailers with very a large carbon footprint, for example, some agricultural products, some food, some vehicles."

A product's carbon footprint is much more than direct emissions at manufacture. It is also indirect emissions through transport, power consumption, the supply chain of the raw materials involved and so on – this is where Liang's calculations come in to alert consumers to these products.

"We need to make an assessment of carbon emissions and then try to disclose to the consumer. So [consumers] will be able to make a choice on whether they would like low-carbon-footprint or high-carbon-footprint products."

The most obvious place to alert consumers is on the packaging of products telling us their carbon footprint before we buy, as Liang explains: "Consumers may make smart choices and try to understand which products' carbon footprint is better."

As the meat and dairy industry, particularly cows, have become known for a relatively high carbon footprint, many consumers have been switching to a vegan lifestyle – food retailers have been adjusting by offering more vegan choices.

Campaigners hope that exposing the carbon footprint of other products will have a similar effect.