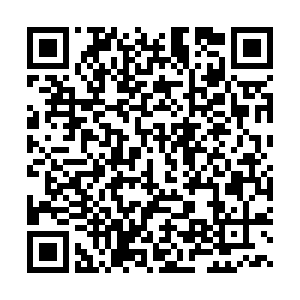 China is constructing only the most efficient and least polluting coal power stations in order to ensure access to stable energy supplies for its people, the country's representative at COP 26 talks has said.

China has been the biggest global investor in renewable energy for the past eight years. It plans to increase wind and solar capacity to 1,200 gigawatts by 2030, equal to the total electricity generated by the U.S. in a year. However, responding to questions from journalists, Xie Zhenhua said the government had to respond to short-term electricity shortages where renewable sources could not guarantee sufficient reliable power supplies.

Trash or Treasure: where does our waste go? 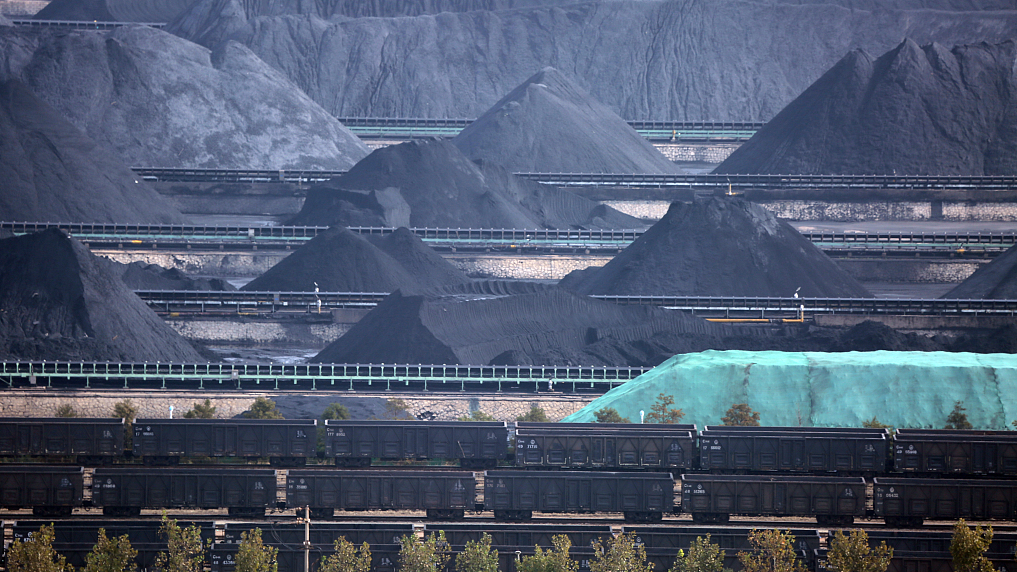 In addition to threatening the welfare of families in China, power shortages have also sparked concerns about disruption to global supply chains, for example in the magnesium needed in car plants around the world.

Xie said that in addition to stability of the grid, environmental criteria such as efficiency and emissions reduction were paramount in any new coal generation capacity.

China has already pledged to stop funding new coal power stations abroad and will reach peak emissions in 2030. By 2060 the country will be carbon neutral.