Download
Does hydrogen live up to its hype as a green energy solution?
CGTN 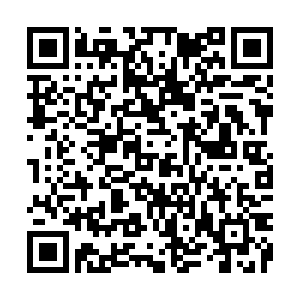 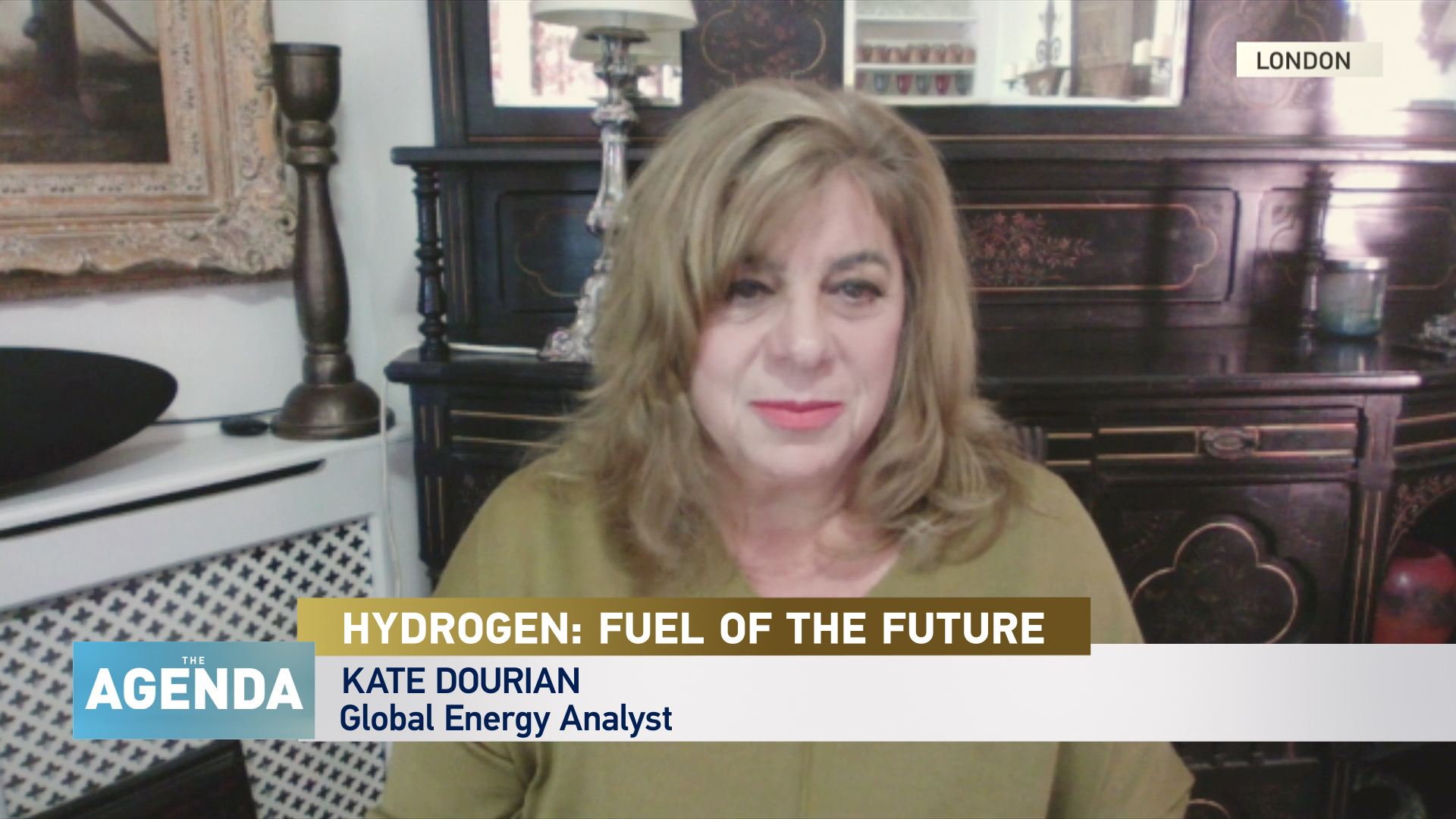 WHAT DOES DOURIAN SAY?

"There's a lot of hype at the moment around green hydrogen, everybody is trying to jump on the bandwagon, but it's still very patchy. It's not so it's not a global market yet. You're not going to reach your net zero targets, whether by 2050 or 2060, if you don't include hydrogen in its various colors, particularly green and blue in the energy mix. So, I think it is going to be an integral part of the future energy mix. I think the problem is scaling it up to reach these targets, very ambitious targets that will be set by various governments."

Dourian then tells Stephen that right now not nearly enough money is being invested in the hydrogen revolution. "If you look at the projections of how much investment is needed, the world the hydrogen council, which has more than 30 countries as its members, says that total investment of 300 billion will be needed for all announced projects to be realized. But to date, only 80 billion worth of projects are either operational or commissioned. So, you have a big gap."

Dourian concludes by telling Stephen what she thinks needs to happen next: "I think it all boils down to supply demand fundamentals. At the moment you don't have a proper market, you can't really gauge supply and demand, you can't really plan. All these governments have their 2060 net zero scenarios. Hydrogen is a component of these scenarios. So, I think you need private public sector partnerships. You need access to finance" 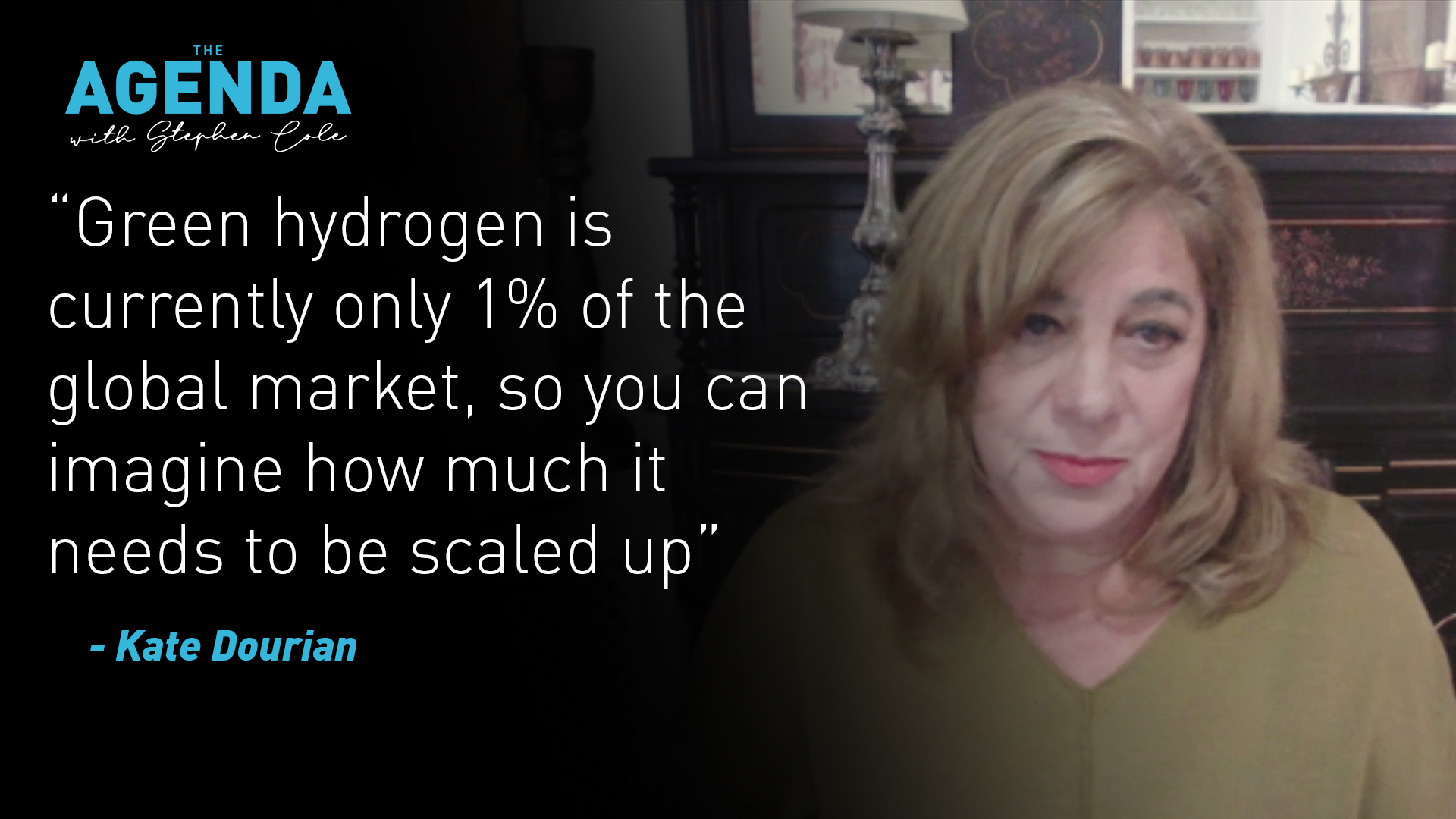 - Professor Michael Bradshaw from Warwick Business School explains the differences between the different colors of hydrogen and which type is most likely to win the clean energy race.

- Green energy developer and chairman of the MENA Hydrogen Alliance Frank Wouters discusses his vision for a hydrogen future and how the MENA region is ideally placed to develop and produce and export green hydrogen.